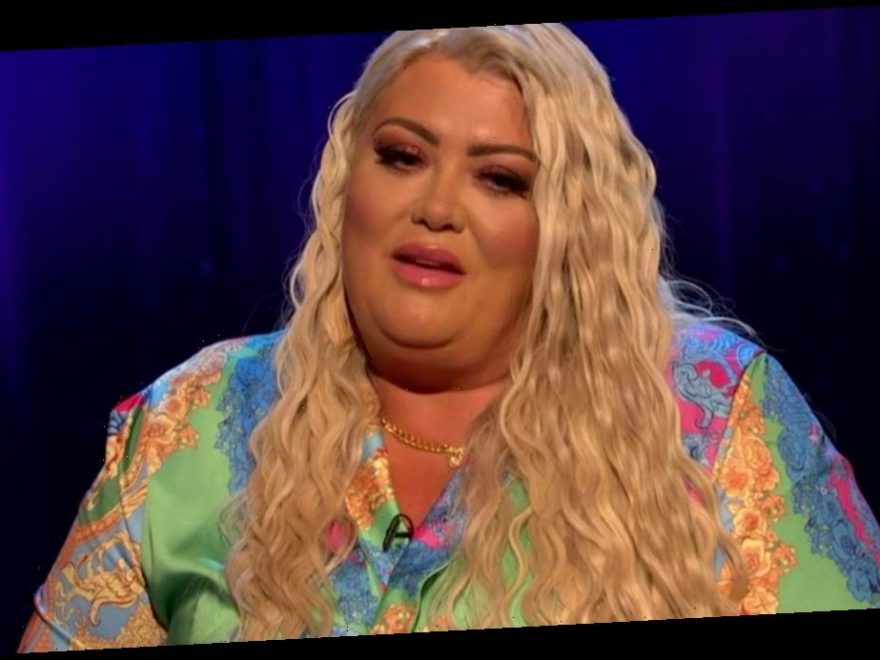 Gemma Collins was left cringing after Piers Morgan gave Life Stories viewers a glimpse of her first ever television appearance.

The TOWIE diva took a look back at her rise to fame on Life Stories, which included a clip of her on the old ITV show Snobs.

Piers explained that the show was about people who thought they were a different social class than they actually were.

In it, a fresh-faced youthful looking Gemma could be seen talking in a posh accent, while cracking open a can of lager.

A slender-looking GC wore a denim dress which she described as "casual", showing fans that the Gemma they know and love has always been there.

Gemma cringed as she looked back at her former self, admitting her time on Snobs had been something hanging over her since she became famous.

She told Piers: "Throughout my whole career, I've always been worried about footage of my first programme."

The reality star had been determined to be a star and Piers asked her about the time she'd gone to visit a television agent to get her career going.

But she confessed that she couldn't remember what the agent had said to her at the time.

Luckily – or not, perhaps – Piers was on hand to help, and said: "She said that you have the charisma, but you were too fat."

Of course, Gemma went on to become a mega star and revealed her net worth to be "well over a million pounds".

She revealed: "In one day I earned £75,000 from social media posts and that was on a Black Friday.

"The opportunity was there…

"I probably went out and wasted the money, but I had a good time on it."

Gemma went on: "I'm a very determined person and if I put my mind to something and believe in it, I'll do it.

"I did used to walk around school going I'm gonna be famous one day."

The self-confessed diva explained that her dad now looks after her money and she gets an allowance of £3,000 a month.

She said: "If it was up to me I'd be driving round in a Bentley, I'd probably move into the Dorchester – but that is not allowed and I'm really pleased. It keeps me grounded."