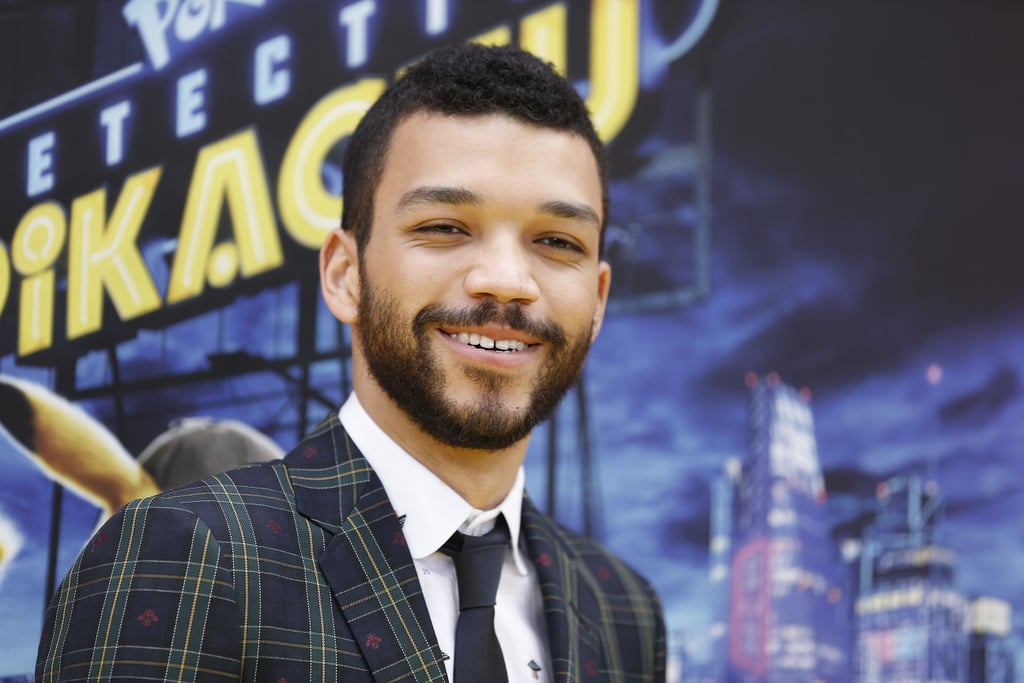 If you don’t already know Justice Smith, you will very soon. The California native had a handful of smaller roles before making a name for himself with his leading role as Ezekiel Figuero in Netflix’s hip-hop series The Get Down. Since then, Justice has starred in Pokémon Detective Pikachu, the Jurassic World movie series, and HBO Max’s popular Gen-Z dramedy Generation. Since Justice has a few big-time movies coming up — The Voyeurs, Jurassic World: Dominion, and Dungeons & Dragons — you should get ready to see him everywhere. Here’s your chance to get to know him better, with a few fun facts you probably didn’t know about the 26-year-old.