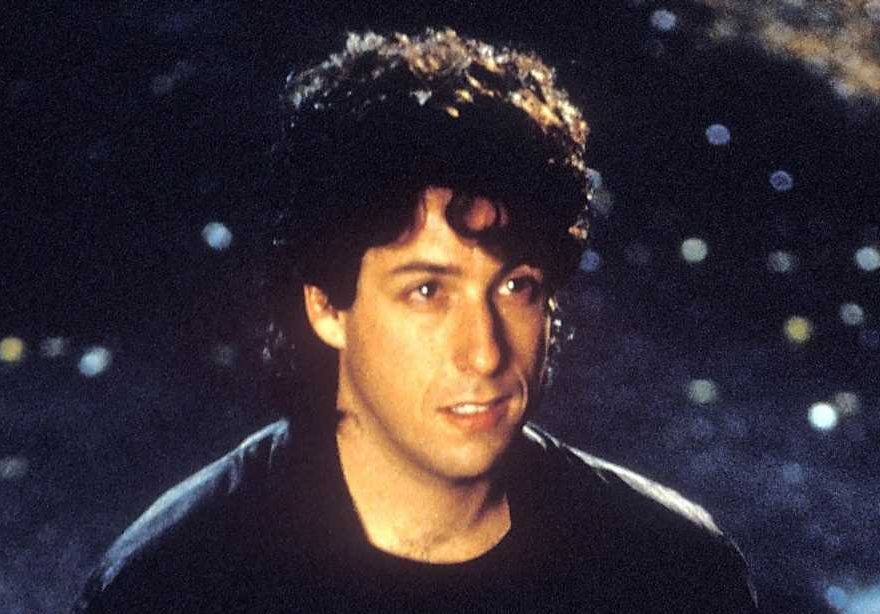 Adam Sandler is an industry icon for a reason. The comedic actor’s decades-long career has seen him charm audiences in everything from Happy Gilmore to The Wedding Singer and gained a whole new generation of fans thanks to the animated Hotel Transylvania franchise.

Sandler first gained major recognition when he became a cast member on Saturday Night Live in 1991, a role he nabbed after initially joining the sketch series as a writer the year before. During his four-year run on the show, he created memorable characters, like Opera Man and Sleepyhead, and earned three Primetime Emmy nominations. 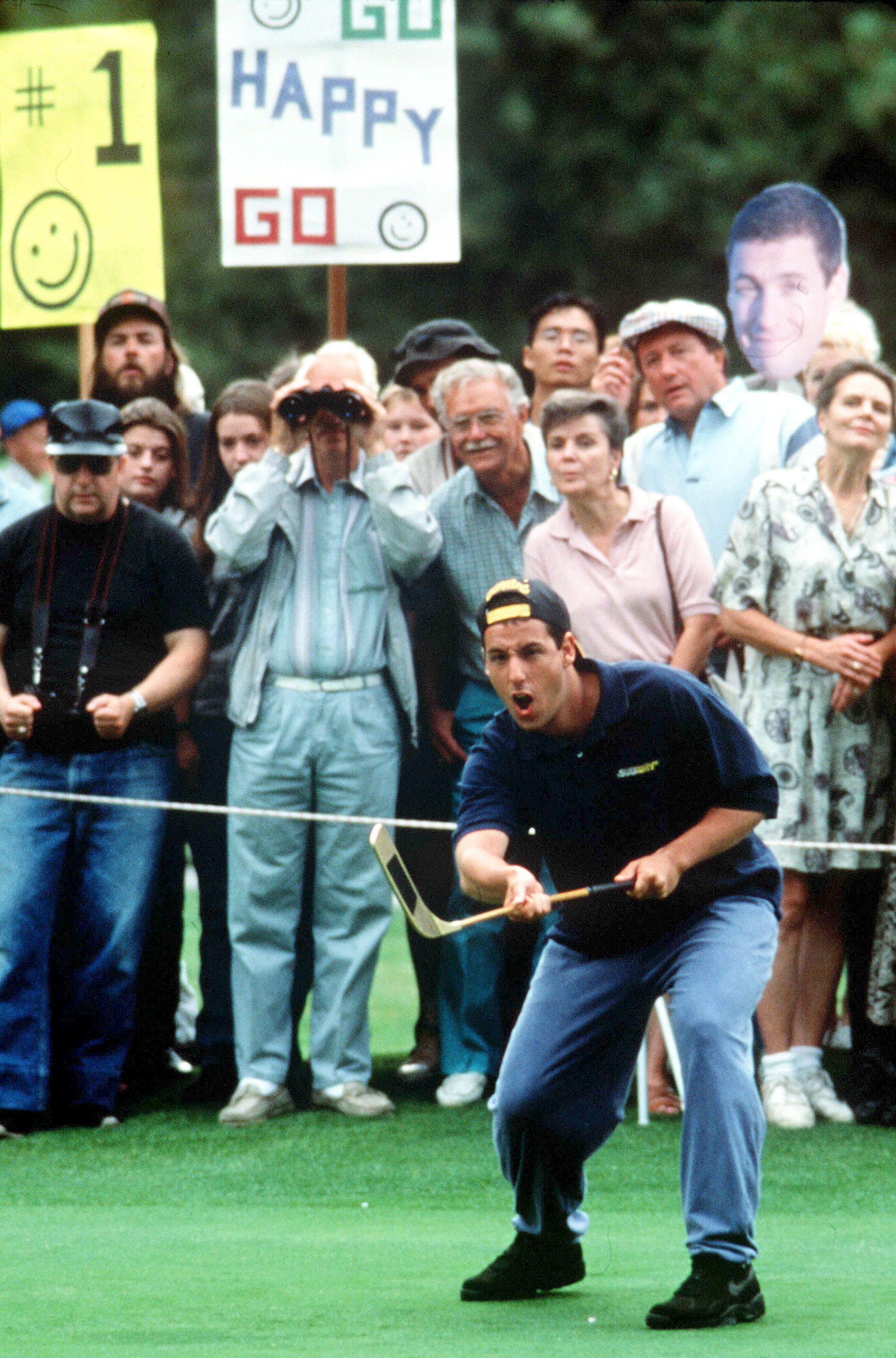 After leaving the long-running NBC show in 1995, the New Hampshire native became a bona fide movie star. Many of Sandler’s beloved flicks debuted in the late ‘90s, including the aforementioned Wedding Singer and Happy Gilmore. But the following decade saw him star in gems such as Punch-Drunk Love and 50 First Dates.

Though Sandler is primarily known for his comedic work, he has also proven his range in dramatic roles. Filmmaker Noah Baumbach’s The Meyerowitz Stories (New and Selected), for example, sees the actor star opposite Dustin Hoffman and Emma Thompson in a flick that boasts a 93 percent grade from critics on Rotten Tomatoes. 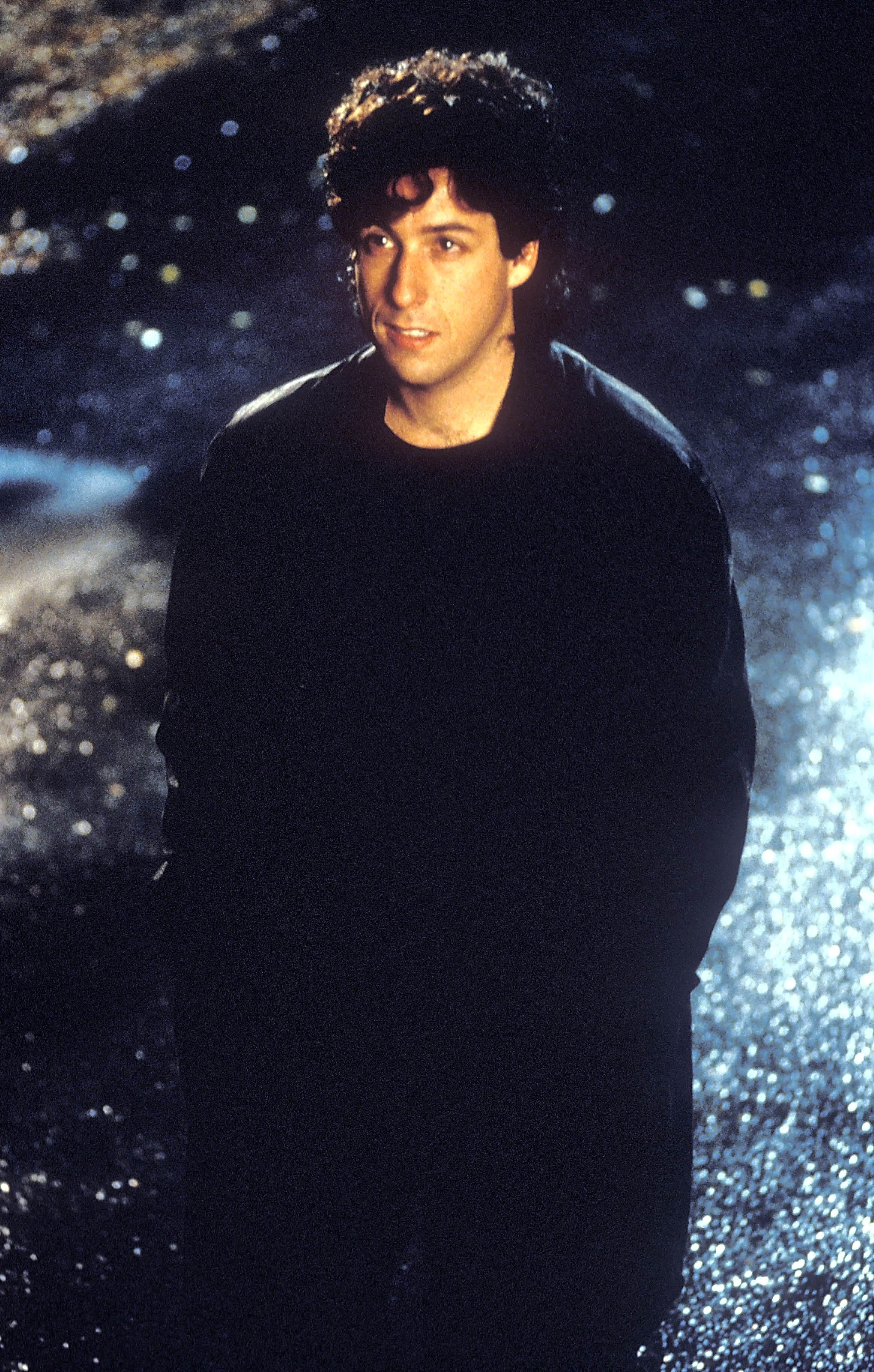 Judd Apatow’s Funny People in 2009 was the perfect blend of Sandler’s comedic and dramatic acting talents, as he plays a comedian battling a terminal illness.

Despite his status in Hollywood, not all of his films have won over film reviewers. He told the Independent in 2013 that he is not concerned with opposing opinions. “I didn’t get into movies to please the critics,” he previously said. “I got into it to make people laugh and have fun with my friends.”

However, the comedian later delivered a critically acclaimed performance in the 2019 crime thriller Uncut Gems. Sandler starred as Howard Ratner — an anxiety-ridden jewelry dealer in New York City — in the Safdie brothers-directed movie. The manic character was a change of pace for Sandler, who is known for his low-energy roles, but the actor tackled the challenge with ease.

In honor of Sandler’s birthday, check out Us Weekly’s video above featuring some of the best roles from the actor’s steady career!