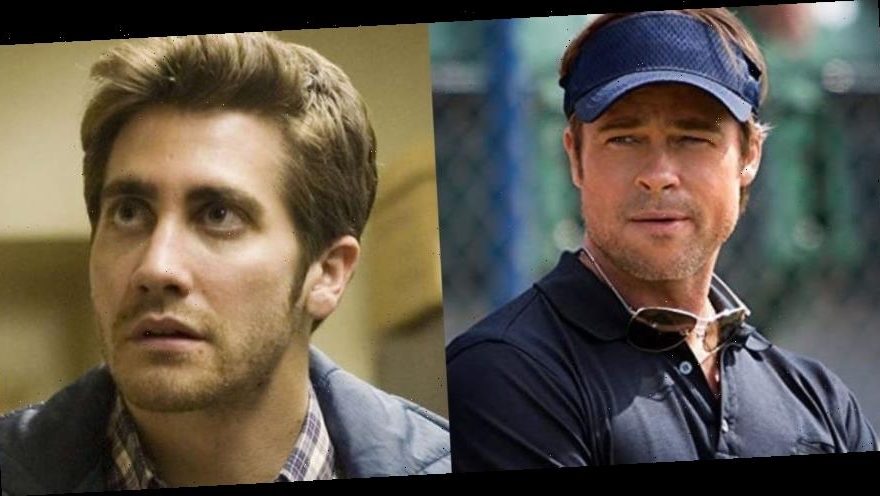 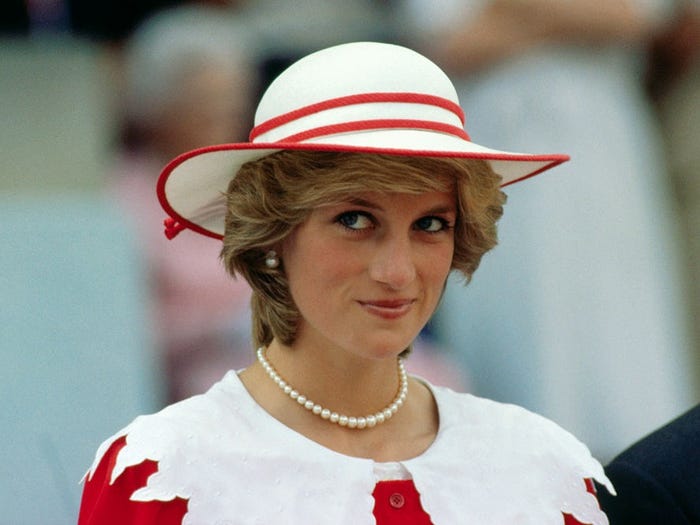 We have hit the end of another month and that means it's time to say goodbye to some great movies on Netflix.

Before the calendar turns to December, sit back and enjoy David Fincher's tense thriller "Zodiac," one of Brad Pitt's best performances of his career in "Moneyball," the Princess Diana documentary "Diana: In Her Own Words," and the Adam Sandler comedy "You Don't Mess with the Zohan."

Here are nine movies to watch on Netflix before they disappear on November 30. 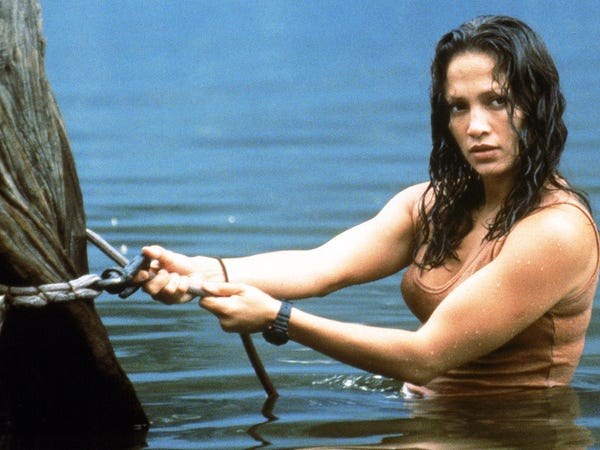 If you are in the mood for a silly B-movie thriller, you can't go wrong with this film.

In it, Jennifer Lopez and Ice Cube are part of a film crew who set out deep in the Amazon to get footage of the legendary green anaconda.

"Diana: In Her Own Words" 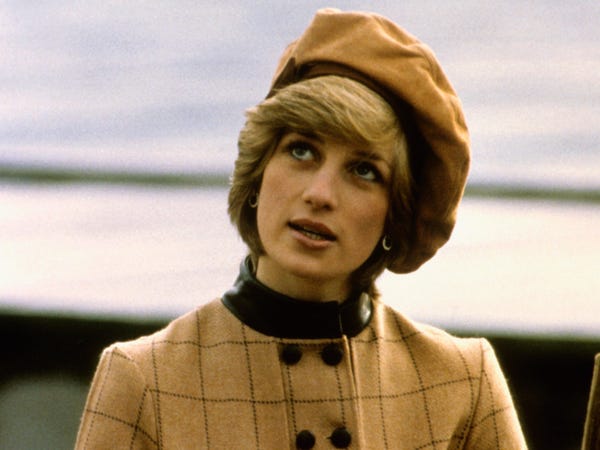 If "The Crown" isn't giving you enough Princess Diana, check out this documentary that delves into the life of Diana, Princess of Wales.

The doc features never-before-heard footage of Diana, before her tragic death in 1997, talking about her life and marriage to Prince Charles. 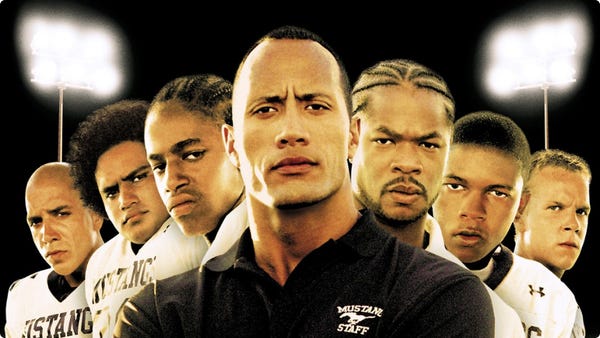 This sports drama features The Rock in one of his early leading roles after leaving the WWE.

Based on a true story, he plays a counselor who shapes a group of teenage juveniles into a successful football team. 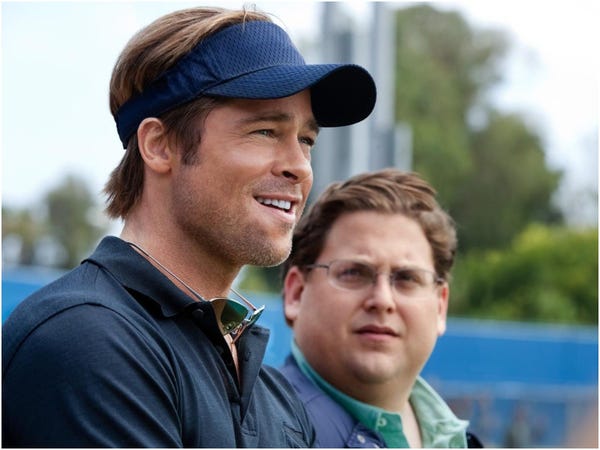 Brad Pitt delivers one of the best performances of his career as he plays Oakland Athletics general manager Billy Beane.

Faced with a low payroll, Beane does something revolutionary by using analytics to craft his baseball team. The move would not just lead to surprise success but revolutionize baseball. 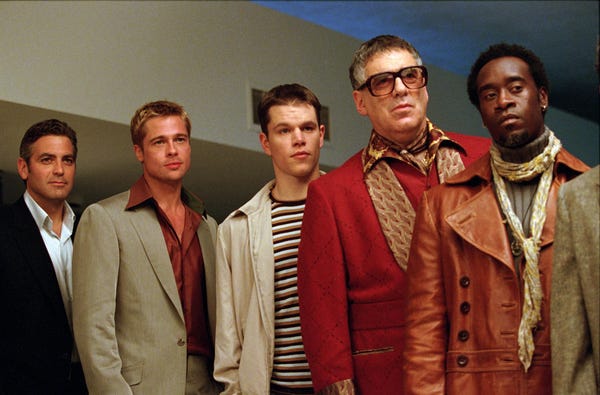 This successful reboot of the Frank Sinatra movie has George Clooney and Brad Pitt leading an all-star cast in pulling off a heist in Las Vegas.

The movie was so successful it led to two more movies. All three will leave Netflix at the end of the month. 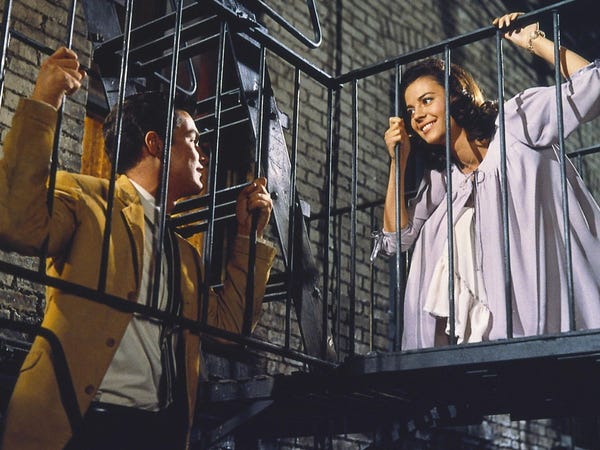 As we wait for the Steven Spielberg version, go back and watch the original adaptation of the iconic Broadway musical before it leaves Netflix. 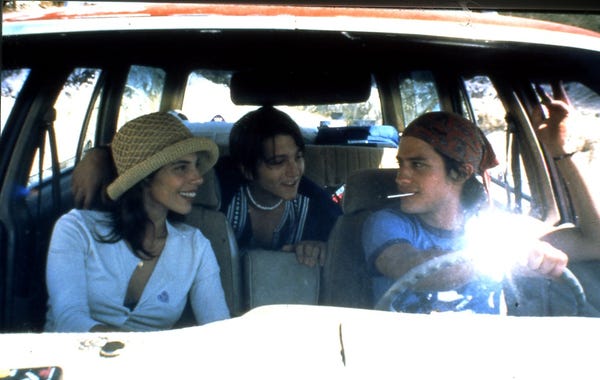 Alfonso Cuarón's classic follows two friends as they head out on a road trip with a woman that leads them all on a journey of self-discovery.

"You Don't Mess with the Zohan" 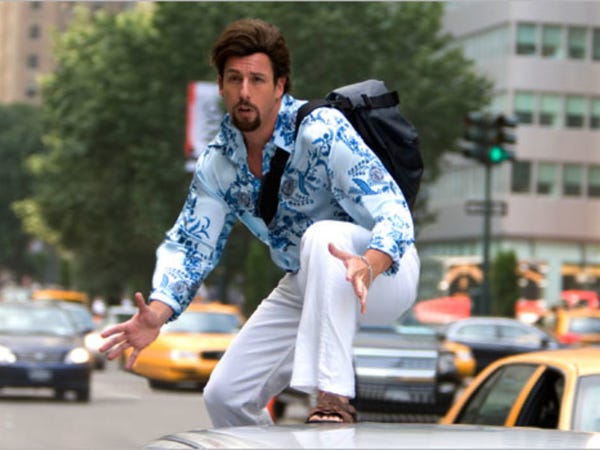 In this underrated Adam Sandler comedy, the legend plays an Israeli Special Forces soldier who fakes his death so he can go to New York City and follow his dream of being a hairdresser. 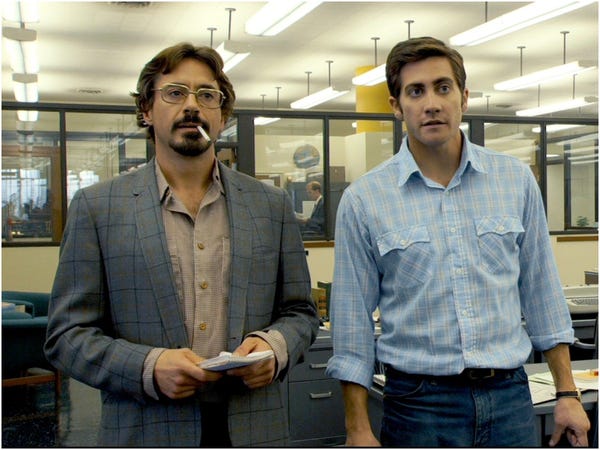 What makes this movie such a masterpiece is the incredible technical eye from director David Fincher and the fantastic performances from the likes of Jake Gyllenhaal, Robert Downey Jr., and Mark Ruffalo.