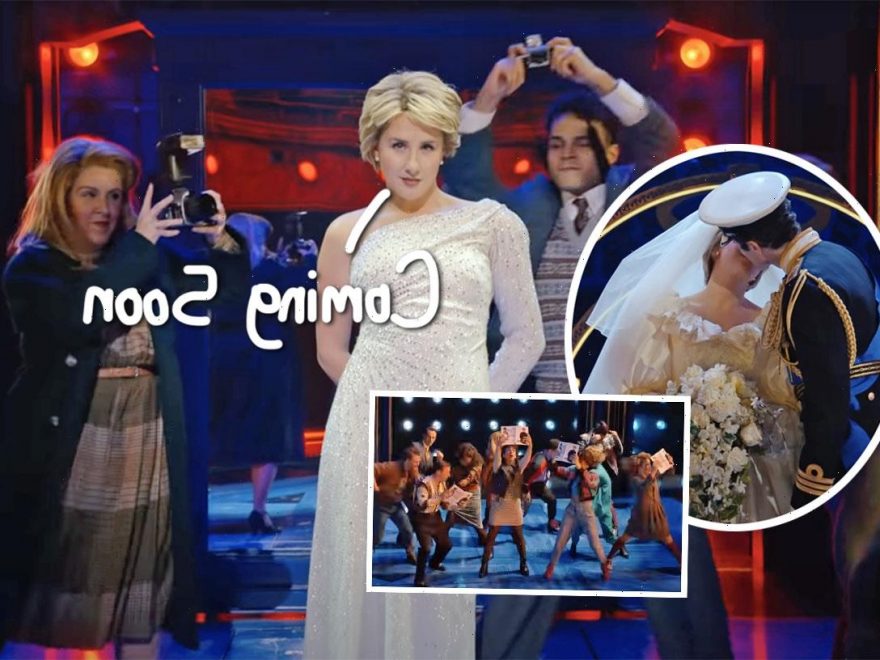 The world just can’t get enough of Princess Diana.

The late princess’ story is headed to a screen near you — as a musical! The Netflix movie was filmed in August 2020 (with no live audience) ahead of the Broadway show’s NYC debut on November 17. From director Christopher Ashley and writers Joe DiPietro and David Bryan, Diana: The Musical follows the young royal as she deals with the intense pressure of public life for the first time, all while trying to save her relationship with Prince Charles — that notoriously involved three people.

Starring Jeanna de Waal as the titular character, Roe Hartrampf as Prince Charles, Erin Davie as Camilla Parker Bowles, and Tony Award winner Judy Kaye as Queen Elizabeth, the glitzy re-telling of the Princess of Wales’ life hits the streamer on October 1 — and it already has a lot of people talking! Ch-ch-check out the dramatic trailer here:

Wow!! We wonder if this production got the ghost of Princess Diana’s blessing?? LOLz!

In all seriousness, will U be tuning in to see the late mother of Prince William and Prince Harry’s story get told via song and dance? Or are you wishing media outlets would finally let this woman rest in peace? Sound OFF in the comments (below)! 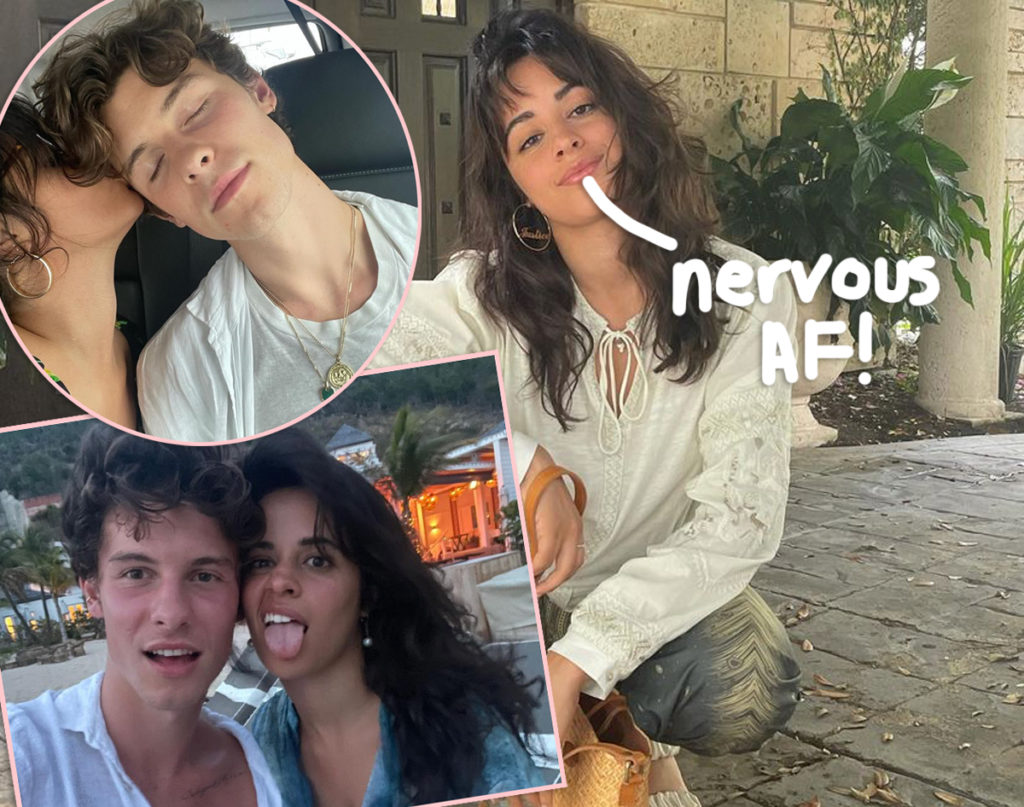 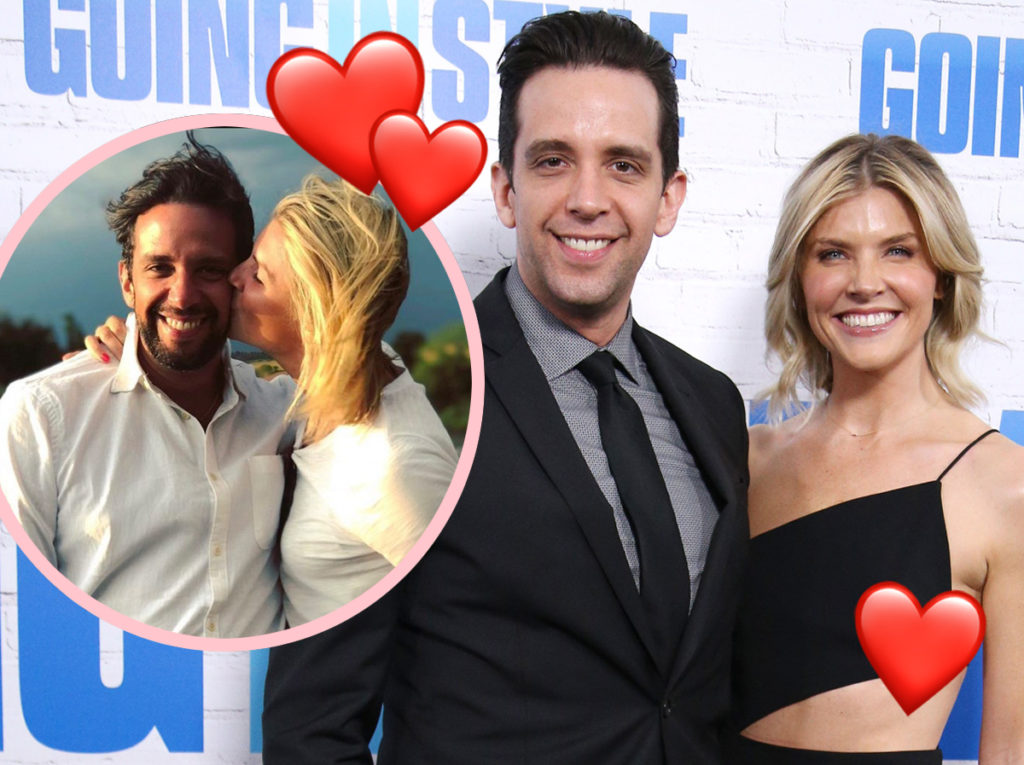 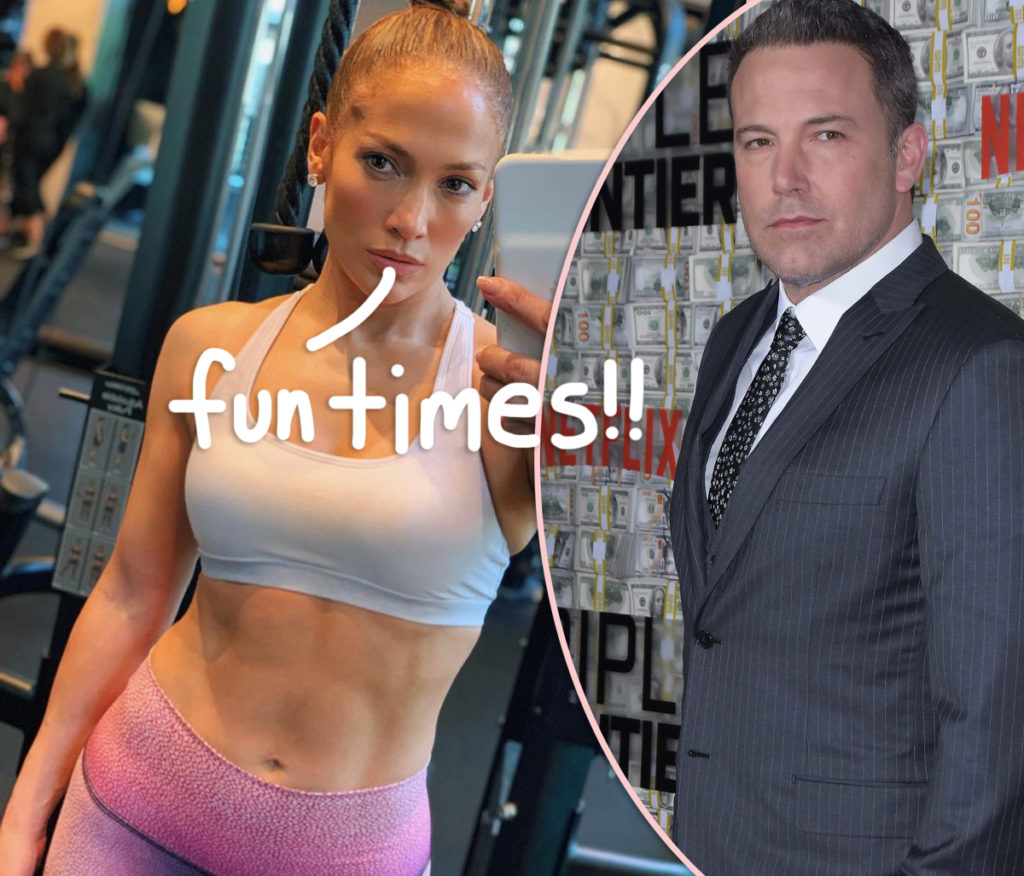 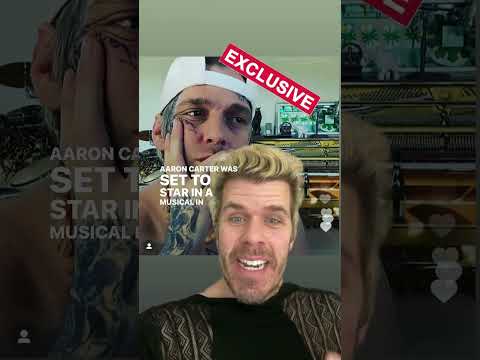