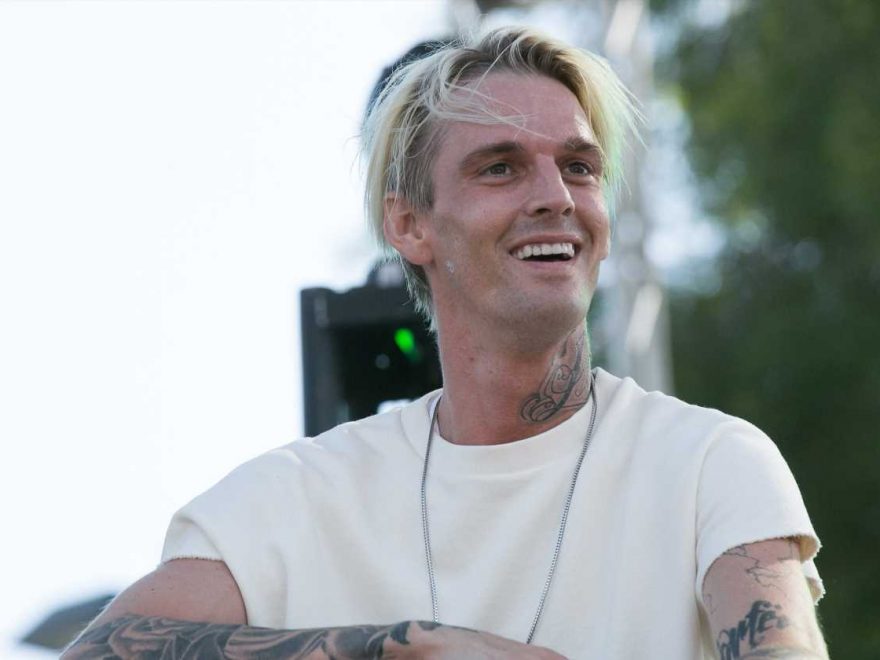 Aaron Carter is denying allegations that he adopted rescue dogs to resale for profit.

Carter, however, took to Twitter Sunday to defend himself, insisting that his comments about reselling his rescue dog were merely a joke.

“I think it’s apalling (sic) that I actually even have to explain myself I’ve rescued many dogs & found many dogs homes. what I said in my Instagram live video was a joke,” he tweeted. “Find one dog that I adopted and sold for money, be my guest. WONT HAPPEN. I’m a good person and i deserve respect.”

More:Aaron Carter defends Michael Jackson after saying the star did one ‘inappropriate’ thing

Some fans accused Carter of using his celebrity status to score big profits on reselling  rescue dogs to finance for his own lifestyle. Others slammed him as “disgusting.”

“(Carter) literally adopts dogs from shelters claiming to be a loving caregiver, but instead sells them to others for a huge profit because they were ‘owned by Aaron Carter,'” one Twitter user wrote.

An Instagram user added, “Taking dogs from the shelter and selling them for thousands of dollars to pay for your lifestyle is disgusting…Hopefully you’ll be banned from taking any animals from the shelter.”

The backlash prompted the Lancaster Animal Care Center to issue an update on their Instagram post of Carter, writing, “We are working on this situation. Thanks to all for your concern.”

USA TODAY reached out to the animal care center for comment.

Just rescued this beautiful 10 month old English bulldog from the @lancasteranimalslaco shelter. I just couldn’t leave him there, I fell in love with him instantly and now he’s home with his new daddy. #rescuedog please rescue or adopt 🐶

Carter claimed that he’s not pressed for cash and flaunted a new purchase from Italian luxury house, Dolce & Gabbana, on his social media accounts to prove his point.

“With all due respect I own a home I make over $3 million a year I don’t need to sell a dog for money,” he tweeted Sunday. “Have some respect and don’t try to slander my name because I will defend myself and I will take legal action. DONT TRY IT. So back the (expletive) off.”

In another tweet, he added, “You always risk people misunderstanding you when you say anything.” Carter also thanked his followers “for your support, your love, and understanding the real me.”