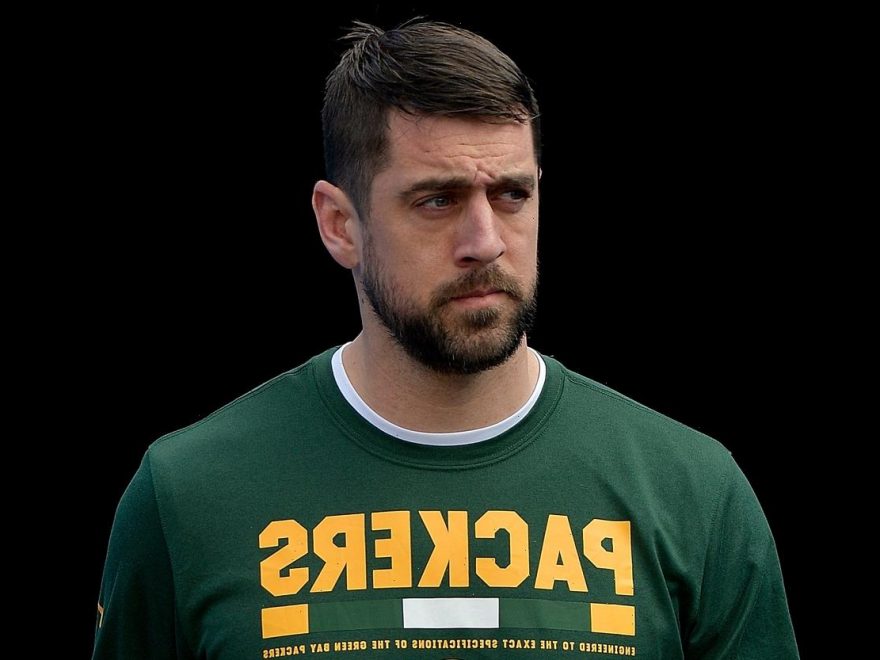 The 2021 NFL Draft is tonight, but one of the biggest stories right now in football is all about Aaron Rodgers and his alleged drama with the Green Bay Packers.

The 37-year-old football player has been the starting quarterback for the Packers ever since 2008, following three years as back-up to the legendary Brett Favre.

Rodgers brought the team to a Super Bowl victory in 2010 and he was also the league MVP for the 2011, 2014, and 2020 NFL seasons. Despite all of that success with the Packers, he reportedly doesn’t want to play for the team anymore.