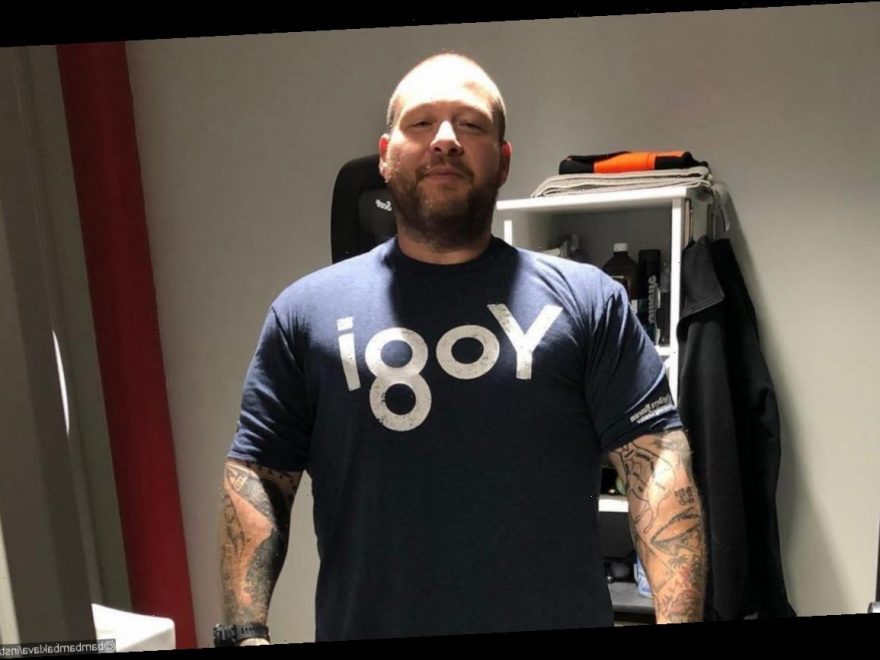 When gracing the pages of Men’s Health magazine, the ‘White Bronco’ rapper reveals that he lost 127 pounds due to a strict fitness program at the start of the coronavirus pandemic.

The “White Bronco” star, who once tipped the scales at close to 400 pounds (181.4 kilograms), is gracing the pages of Men’s Health magazine to show how far he’s come after embarking on a strict fitness programme at the start of the coronavirus pandemic in March.

Bronson insists his body overhaul was a long time coming: “This journey started way long ago,” he said. “I was born heavy. I was a heavy child. This transformation was long overdue.”

His lifestyle didn’t help either as the marijuana-loving artist, who was trained as a chef, indulged in all his favourite foods as he rose to fame.

“There was a lot of s**t like pre-diabetes, eczema, asthma, all kinds of f**king dumb stuff that I had given myself,” he shared, admitting he had a tough time with portion control.

Bronson decided it was finally time to turn his health around following the birth of his son Benicio in November, 2019.

“You always want to be around for your family,” he said. “It wasn’t going to happen unless I made that decision myself, and, you know, it takes some soul-searching and some s**t to really bother you… That happened to me.”

Now the rapper, who also fronted his own food show “F**k, That’s Delicious”, is used to waking up at 4 am to start his days with boxing and circuit-training, while he’s ditched his calorie-packed diet to focus on nutrition.

“You’re playing quarterback with your own body. It’s all about decisions,” he insisted.

However, Bronson isn’t celebrating too much just yet as he wants to make sure he can maintain his weightloss going forward.

“I’ve only managed to do it for six months, bro,” he added. “I’m known to fall off the wagon.”