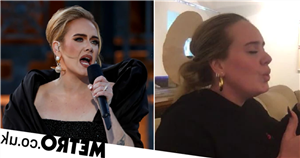 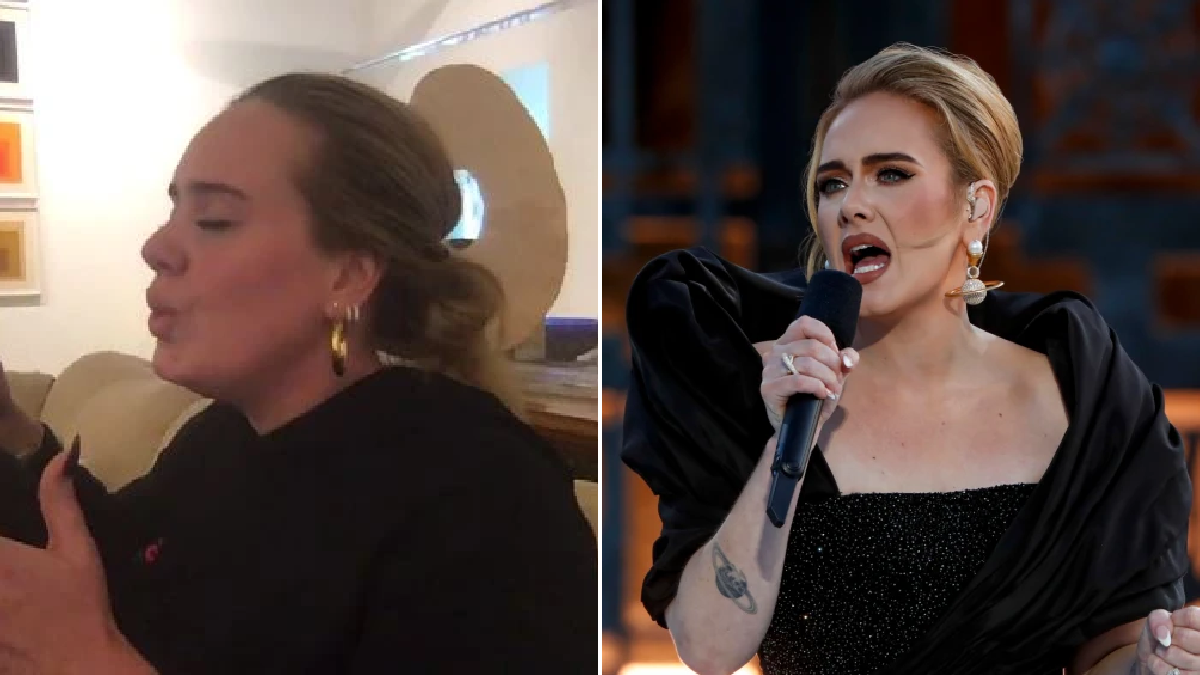 Adele has posted a low-key performance of her new track To Be Loved from her forthcoming album 30.

Ahead of the album’s launch this Friday, the 33-year-old singer took to social media where she shared a video that saw her casually belting out the song as she sat on the sofa.

After the six-minute ballad was over, Adele said of her rendition: ‘There were a couple notes, but…’

She then flashed a cheeky smile at the camera and stopped recording.

Of course, the clip has already broken the internet with many applauding Adele’s breath-taking vocals.

‘I’m not even lying when I say this is the absolute best I’ve ever heard Adele sound,’ one enthused. ‘She was singing SINGING. The spirit of Whitney Houston was all over that room.’

Echoing similar praise, another wrote: ‘Adele’s ability to create new music that sounds like a song you’ve loved for 20 years without ever feeling recycled or like something you’ve heard from her before is truly astounding.’

Adele recently told Oprah Winfrey that her new album 30 is a way of talking ‘madly, deeply’ about who she is and the difficulties she has faced following her divorce.

The singer discussed a range of topics such as her son Angelo, her father’s death and her dramatic weight loss, during a sit down with the American chat show host, which aired on Sunday.

The two-hour special included the exclusive interview as well as a pre-recorded live performance featuring never-before-heard tracks from 30.

Speaking in the same rose garden where Oprah conducted her headline-grabbing interview with Prince Harry and Meghan Markle, Adele said she had worried that the album would be too personal.

‘I think the reason I’m so brave to do it in my career so far is because music helped me in any situation and I would like to do the same for people who are so alone … to be reminded that they’re not alone,’ she said.

‘There were moments where I was writing the record and I thought that might be a bit too private, too about myself to put out.

‘But nothing is as scary as what I’ve been through over the past few years behind closed doors.

The full 12-song tracklist for 30 was released earlier this month.

The new album is a follow-up to 2015’s 25 and arrives officially on November 19. It’s one of the most significant music releases in recent years.