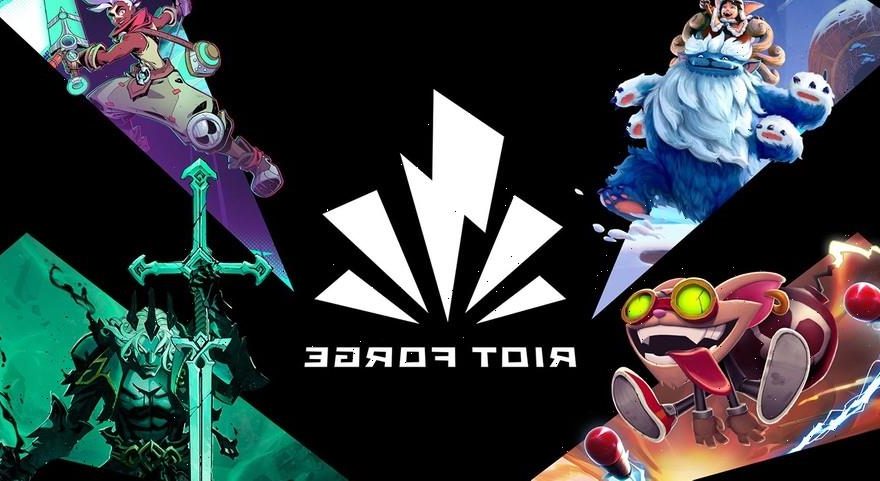 Riot Forge has just surprised fans with the release of the League of Legends spin-off game Ruined King alongside update announcements for some of the other titles it’s been working on.

Now available on PC, Ruined King is a new turn-based RPG based within the world of the fan-favorite MOBA. You’ll be able to play as some of the original game’s most popular Champions, including Yasuo, Ahri, Miss Fortune, Braum and Illaoi. After forming your own party, you’ll venture through Bilgewater — home of sea monster hunters, dock gangs and smugglers — and the eery Shadow Isles as you unveil the secrets of the Black Mist.

Ruined King aside, Riot Forge has also recently launched Hextech Mayhem, a new rhythm runner featuring none other than Ziggs, who’s dashing his way through Piltover causing as much chaos as possible and trying to escape from Heimerdinger.

On top of the two currently available titles, Riot Forge also gave fans a few updates on two more upcoming projects — Song of Nunu and Conv/rgence — and you’ll find videos about them down below.