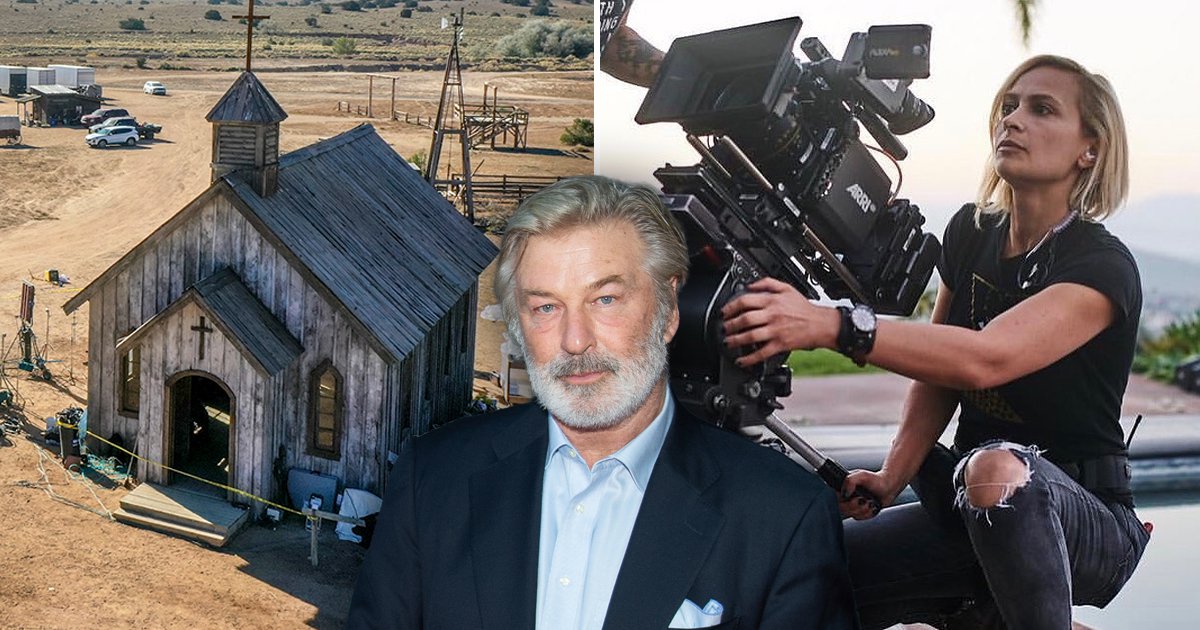 Alec Baldwin has released a Christmas message following the death of Halyna Hutchins, and said the fatal shooting is ‘never going to be behind [him]’.

The former 30 Rock actor addressed fans in a new video shared to his Instagram before he celebrates Christmas with his wife, Hilaria Baldwin, and their children.

He took a moment to acknowledge the recent tragic events, in which cinematographer Hutchins was accidentally shot and killed on set of western movie Rust in October, with him holding the prop gun.

In the Instagram video, Alec told his followers: ‘I wanted to take a moment to say thank you to all those people who sent me such kind words and best wishes and strength and hope and prayers and so forth.

‘So many great sentiments from so many people, I got hundreds of emails from friends and family and colleagues and people… to send me strength and good wishes.

‘I am very grateful for that.’

The 63-year-old then referenced the shooting, which is being investigated by police, and said: ‘I’m looking forward to some aspects of this being behind me, of course for everyone who’s involved in this it’s never going to be behind us because someone died so tragically.

‘I never lose sight of that, not a day goes by that I don’t think about that.’

The actor said being with his wife and children was ‘the only thing I care about’.

‘[I’m] just trying to move forward with my life and trying to get through a tough time, a really tough time,’ he said.

‘I feel very awkward, going through this it’s been very difficult and I want to say happy holidays… whatever holiday you’re celebrating.

‘I hope you are as lucky as I am in one department and that is to be home with your family. I don’t have anything smart or original to say, just thank you to these people who sent me good wishes.’

Signing off, Alec concluded: ‘Be safe, wear a mask, get the booster and don’t let Santa down the chimney without a mask.’