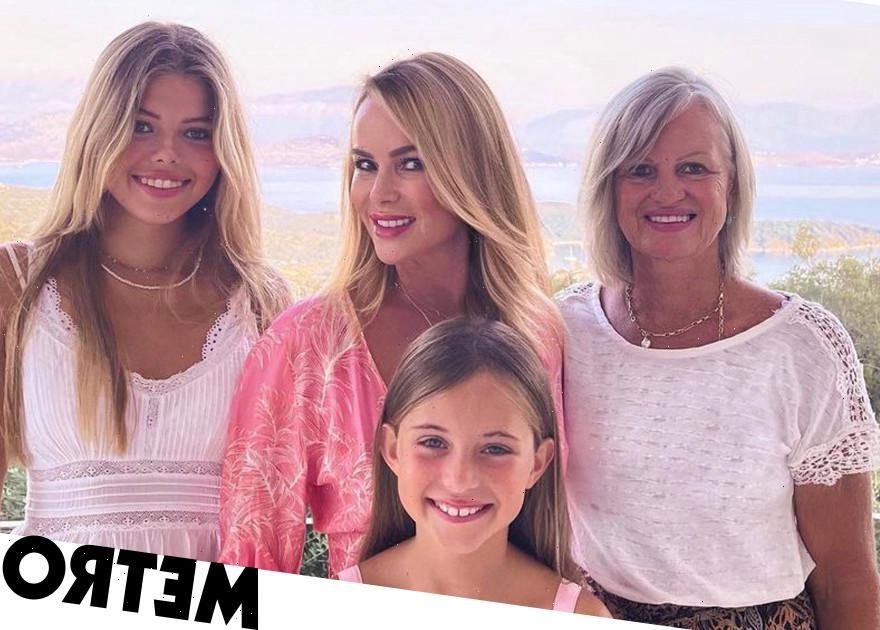 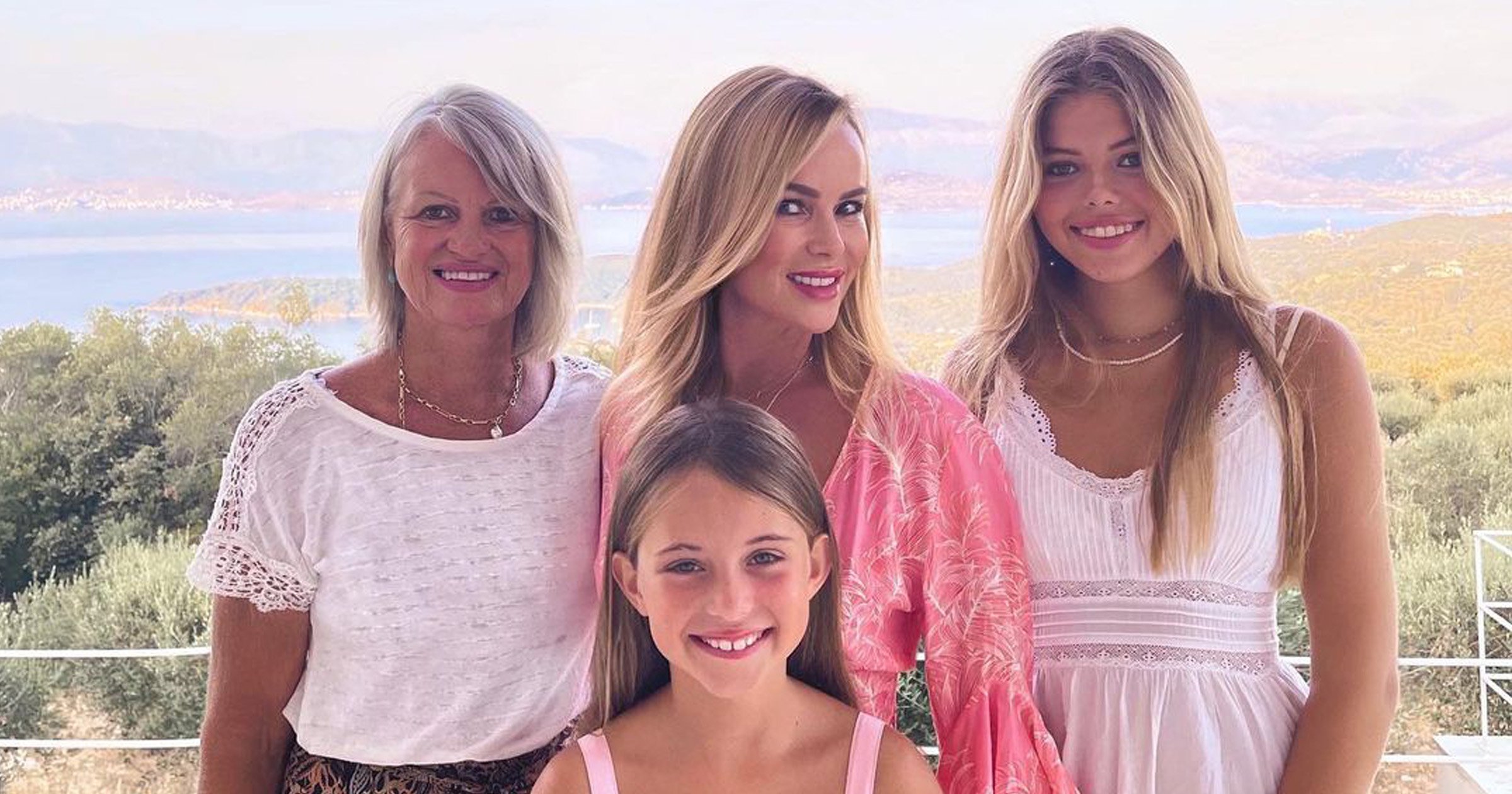 Amanda Holden gathered three generations of her family for a rare photo, starring her lookalike daughters and her own mum.

The Britain’s Got Talent host is currently enjoying a sun-kissed holiday in Greece with her children, Lexi, 15, and Hollie, nine, as well as her husband Chris Hughes, on her break from work commitments over the summer.

On Tuesday, Amanda treated her followers to a rare glimpse of the ladies in her family as they posed against the stunning Greek landscape.

In the Instagram image, the TV presenter takes centre stage in the middle while holding hands with her eldest daughter Lexi, as her youngest Hollie beams widely in the front. Standing next to Amanda is her mother, Judith, 71, and honestly it’s easy to see where the TV star gets her youthful looks from.

Reacting to the sweet photo, one follower commented: ‘Aww what a lovely picture 🌷🌷🌷 3 generations full of cuteness.’

It appears the clan have been on holiday for a few weeks as Amanda, 50, even missed Ant McPartlin’s wedding to Anne-Marie Corbett in Hampshire earlier this month.

However, she did apologise to the newlyweds in an Instagram post and said: ‘So sorry we will miss @antanddec special day… we are still away sending our love and huge congratulations to Ant & Amzie on this amazing day.’

With her sunning herself abroad, Amanda may not have noticed her ex-husband Les Dennis poking fun at her infamous affair with Neil Morrissey.

Amanda and Les separated in 2002, two years after she had a five-week affair with Neil after meeting him on the set of BBC drama Happy Birthday Shakespeare.

While it was a tough time for Les, he can now joke about the affair, and took a swipe at his ex while talking on Christopher Biggins’ podcast Show and Tell.

The Family Fortunes star was reflecting on his time in panto with Hollywood legend Mickey Rooney, who he starred alongside in a 2007 production of Cinderella at the Sunderland Empire.

Saying Rooney would be angry when Frank Sinatra’s Have Yourself A Merry Little Christmas was played in the theatre, the 67-year-old said: ‘Mickey would get very angry, because of course, Frank Sinatra ran off with Ava Gardner.’