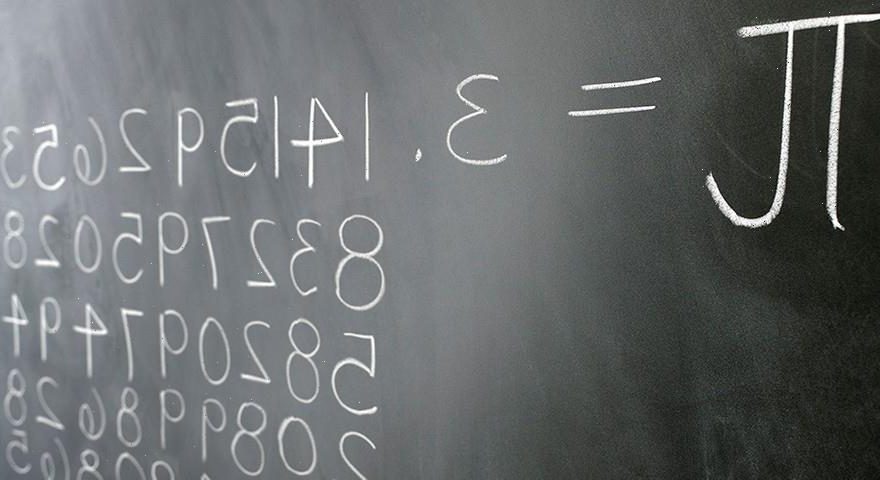 Who remembers revising for their GCSEs (that’s a bit like the SATs if you’re in the States) and reeling off as many digits of Pi as possible? Well, a group of students from Switzerland’s University of Applied Sciences Graubünden has claimed it has broken the world record by counting 62.8 trillion digits of Pi. That’s a bit better than the 3.141 sequence we had to know by heart.

The university managed to calculate this astonishing number by using a rig that was over-engineered and packed with two 32-core AMD Epyc 7542 processors with 1 TB of RAM and a program called y-Cruncher, as explained by Engadget. Each of the 38 hard drives has 16 TB of storage, which came together to process the number and also store it at the same time. All-in-all, it took 108 days and 9 hours to calculate the number, which is nearly two times faster than Google’s attempt which took 25 Google Cloud virtual machines to calculate up to 31,415,926,535,897 digits of Pi.

While Guinness is yet to confirm this as a world record, it does seem that the university’s numbers do add up. The current official record holder is Timothy Mullican who calculated 50 trillion digits.