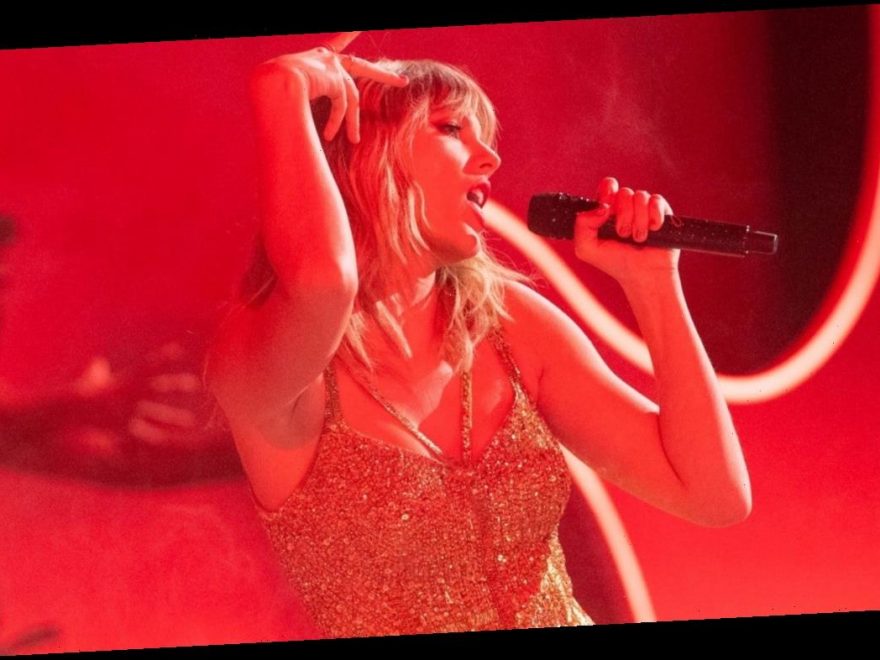 The 2020 American Music Awards are just days away. Taraji P. Henson will host the 2020 show from Los Angeles’ Microsoft Theater on Nov. 22, with a lineup of performers that is shaping up to be heavy on the star power — featuring Jennifer Lopez, Maluma, Katy Perry and more.

Despite the COVID-19 pandemic, host Henson promised an “electrifying night of music.” There’s also some fun storylines heading into the show, including Taylor Swift — who already holds the all-time AMAs record with 29 wins — having the possibility to more firmly cement her legacy by notching a 30th win. (The Folklore artist is up for four awards this year.)

Read on below for how to watch the American Music Awards, plus details on AMAs performers, host, nominees and how to watch ET’s coverage.

When and how to watch the American Music Awards: The 2020 AMAs will air live on ABC on Sunday, Nov. 22 at 8 p.m. ET/PT. Viewers can watch ABC on TV or at ABC.com/watch-live with a TV provider login. Several live TV streaming services also include ABC, including Hulu with Live TV, AT&T TV Now and YouTube TV.

How to watch and follow ET’s AMAs coverage: Watch ET Live at ETLive.com or on CBS All Access, or on the ET Live app on your connected and/or mobile device, as well as keeping up at ETonline.com before, during and after the show for our complete awards coverage. Additionally, check out ET on Monday for a recap of the show’s biggest moments.

Who’s performing?Katy Perry is taking the stage, marking the 10th anniversary of her AMAs debut. Additionally, Jennifer Lopez and Maluma are performing a medley together, as well as a lineup that includes Bad Bunny, BTS, Dua Lipa, Lil Baby, Megan Thee Stallion, Nelly and Shawn Mendes.

Check out more of this year’s AMAs performers here.

Who is hosting?Empire star Taraji P. Henson has the honors, following up last year’s host, Ciara.

Get ready for some music!

Meanwhile, watch below for the best moments from last year’s AMAs.

Jennifer Lopez and Maluma to Perform at 2020 American Music Awards 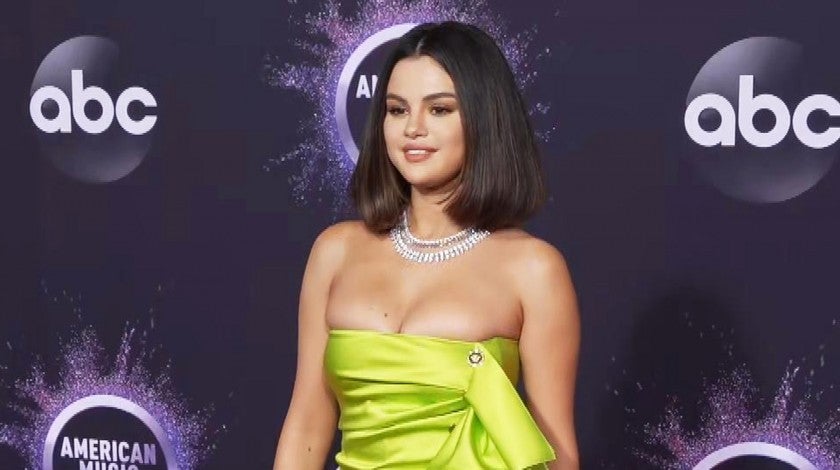