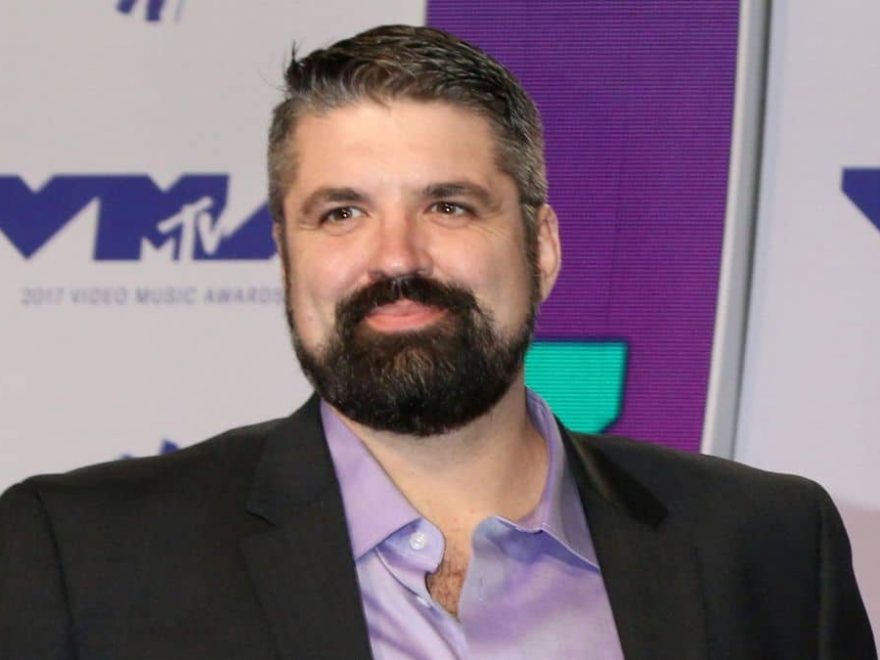 There’s been serious drama brewing with Teen Mom OG star, Amber Portwood, and her boyfriend, Andrew Glennon. The pair who have been dating for a couple of years are now estranged, thanks to an episode in which Amber Portwood allegedly wielded a machete at Andrew Glennon while he was holding their son, James.

There is a no contact order between the pair currently. Amber was previously not allowed to see her son, James, but that order has been lifted. She may now only seen him during supervised visits.

Although Amber has accused Andrew of cheating on her, Andrew has denied these allegations with an Instagram photo stating: “Nothing better in the world than a clean conscience.”

But Andrew also took to Instagram to answer some of fan’s concerns about the unfolding drama.

The family that trades together, stays together. With a little help from @iknktraders Amber will be day trading stocks in no time flat. She’ll be interested when I tell her Tiffany’s is publicly traded. ? ? ? ?? Make money off your favorite jewelry store people. Baby James is already a master, he went big in BA today. ✈️ ?

A fan commented under Andrew’s account stating that they were Team Amber. Andrew replied with, “wasn’t the first time, just the worst time.”

Another fan asked what Andrew’s part was in the drama, stating that he must have done something to push her to the edge.

“I’ve been trying to find the rational explanation for the actions, but doctors have told me to stop for the sake of my own mental well-being.”

A third fan stated he was likely trying to set Amber up, to which Andrew replied, “Yes, you are right, my plan was to destroy everything that I loved in my world, correction, my ENTIRE world (sarcasm).”

The situation will continue to unfold over the next few months.