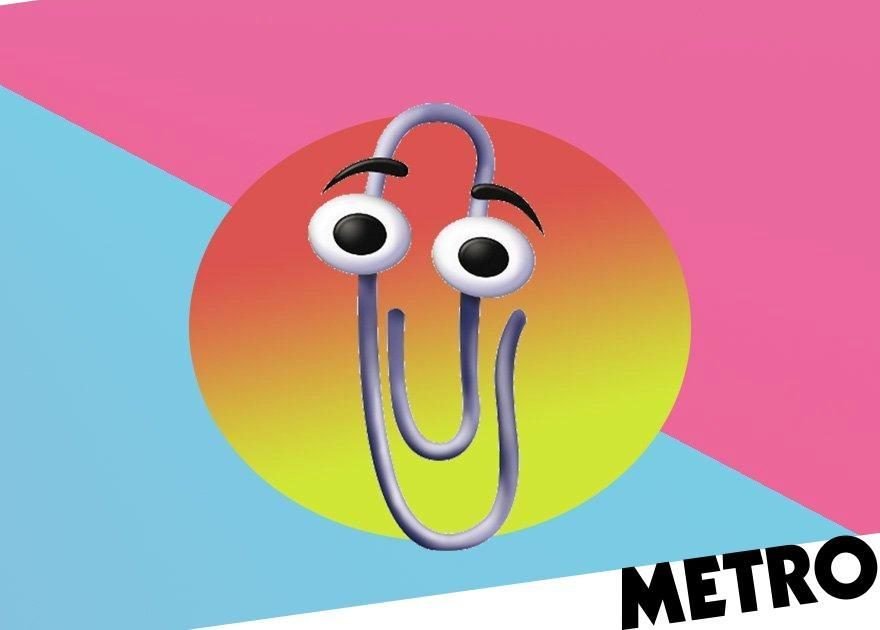 Have you ever been paperclipped?

No, that’s not a strange euphemism or an UrbanDictionary term for a disturbing sex act.

Paperclipping is a dating trend we here at Metro.co.uk have coined, inspired by the work of illustrator Samantha Rothenberg, known as Violet Clair on Instagram.

But there’s one in particular that will strike a chord with anyone who’s been dating long enough.

In this particular illustration, Samantha reminds us of Microsoft’s much maligned Office Assistant, Clippy. Or, as you’ll remember him, that annoying paperclip that was always popping up when you didn’t want him around, offering passive aggressive advice on how to use Word.

Thankfully Clippy is dead and gone.

But his manner lives on in the form of paperclippers – those people you date, end things with, and hear from sporadically for no logical reason.

You know the one. He’s that guy you went on a few dates, he ghosted, then months later sends you a message out of the blue, usually saying something mysterious in its neutrality, a ‘hey, how are you doing?’ or ‘are you up to anything this Saturday?’.

The unexpected messages are never malicious or rude. They’re just designed to bait and baffle. They aim to get a response by reeling you in with their absolutely baffling timing.

Upon receiving one, you’ll be struck with many questions. What do they want? Why now? Is something horribly wrong? Are they madly in love with me? Should I respond?

You have two options – either respond so you can get to the bottom of what’s going on, or take the high road and ignore the message entirely, telling yourself you don’t need to know.

If you’re able to do the latter, you are extremely restrained and the rest of us could learn from you. That sense of mystery is highly successful at snaring a reaction.

But to be clear, there’s never a proper reason for the unexpected message from a paperclipper. They have nothing dramatic to tell you, nothing has changed, and they haven’t suddenly come to a great realisation that their behaviour was shitty.

A paperclipper revels in getting a reaction, whether that’s positive or negative. They just want attention from you to prove you’re still bothered. They’re the ultimate dating trolls, and the moment you respond, silently seethe, or spend hours analysing their message, they’re winning the paperclipping game.

Our advice? Deal with a paperclipper in the same way you would good old Clippy. Know that he’s popping up because that’s just how he’s designed, and that if he has anything you genuinely, urgently need to know, he’ll say that straight up.

Those neutral, unhelpful messages can just be ignored and dismissed. Click cancel and ‘don’t show me this tip again’ (what ‘tip’ refers to in the context of dating is up to you).

Say farewell to a paperclipper and mentally cast them to where all paperclips that are all bent out of shape belong – in the back of a drawer in case you might need them one day, or straight in the bin.