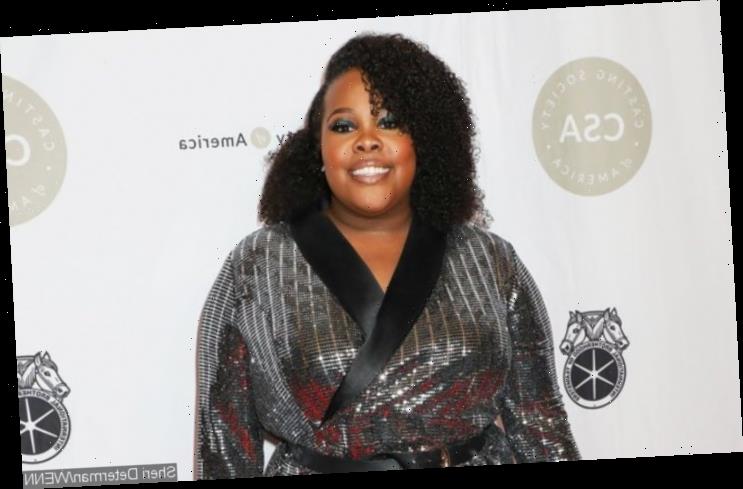 The former ‘Glee’ star vents out her frustration online after she got attacked by an ‘older white man’, wearing a cap supporting the president, for being a black woman behind the wheel of a car.

The actress was trying to park when an “older white man”, wearing a cap supporting the president, jumped out in front of her and attacked her for being a black woman behind the wheel of a car.

“What does being a Trump supporter mean? Because I just drove into a parking lot and this older white man with a Trump hat on decided to jump in front of my f**king car,” Amber raged on her Instagram Story.

“(He took) his Trump hat off, used it as some kind of badge telling me I needed to stop, pointing at the Trump supporter part of his hat… when I was like ‘whatever, move along’… this motherf**ker spit on my car (sic). In 2020, he saw a black woman, decided he was going to try and punk me, and the motherf**ker decided to spit on my car.”