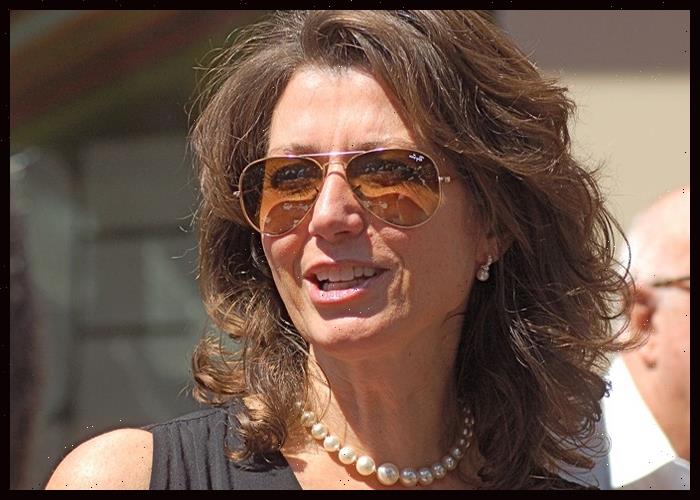 Amy Grant has responded sharply to homophobic criticism against her over hosting her niece’s same-sex wedding.

The 62-year-old “Queen of Christian Pop” was hit by discriminatory comments when she revealed her intentions to host her first “bride and bride wedding” at her Hidden Trace Farm in Franklin, Tennessee, in December.

It was the same venue where Grant married Vince Gill in March 2000.

“I never chase any of those rabbits down the rabbit hole,” Grant told People magazine referring to social media responses over the ceremony.

“I love my family, I love those brides. They’re wonderful, our family is better, and you should be able to be who you are with your family, and be loved by them,” she added.

“I own a farm that I bought back in the ’90s and they were just looking for a beautiful place to get married. So, she and Sam got married on the same hillside where Vince and I got married,” Grant said while speaking to People‘s correspondent on the sidelines of an event held at the Music Center in Los Angeles last Saturday.