Rita Moreno: I ‘tried to end my life’ after being ‘mistreated’ by Marlon Brando

She put a different kind of “F” in NFL.

Rita Moreno admitted she “got turned on” while filming a locker room scene for her upcoming movie “80 for Brady.”

Jimmy Kimmel then sarcastically asked, “You’re saying a room full of men excited you for some reason?”

Moreno hilariously responded, “Not only excited me — I kept grabbing myself! I kept saying to myself, ‘What is wrong with you?’”

The EGOT winner recalled reminding herself on set that she was in her 90s but ultimately decided, “There’s nothing wrong with that.” 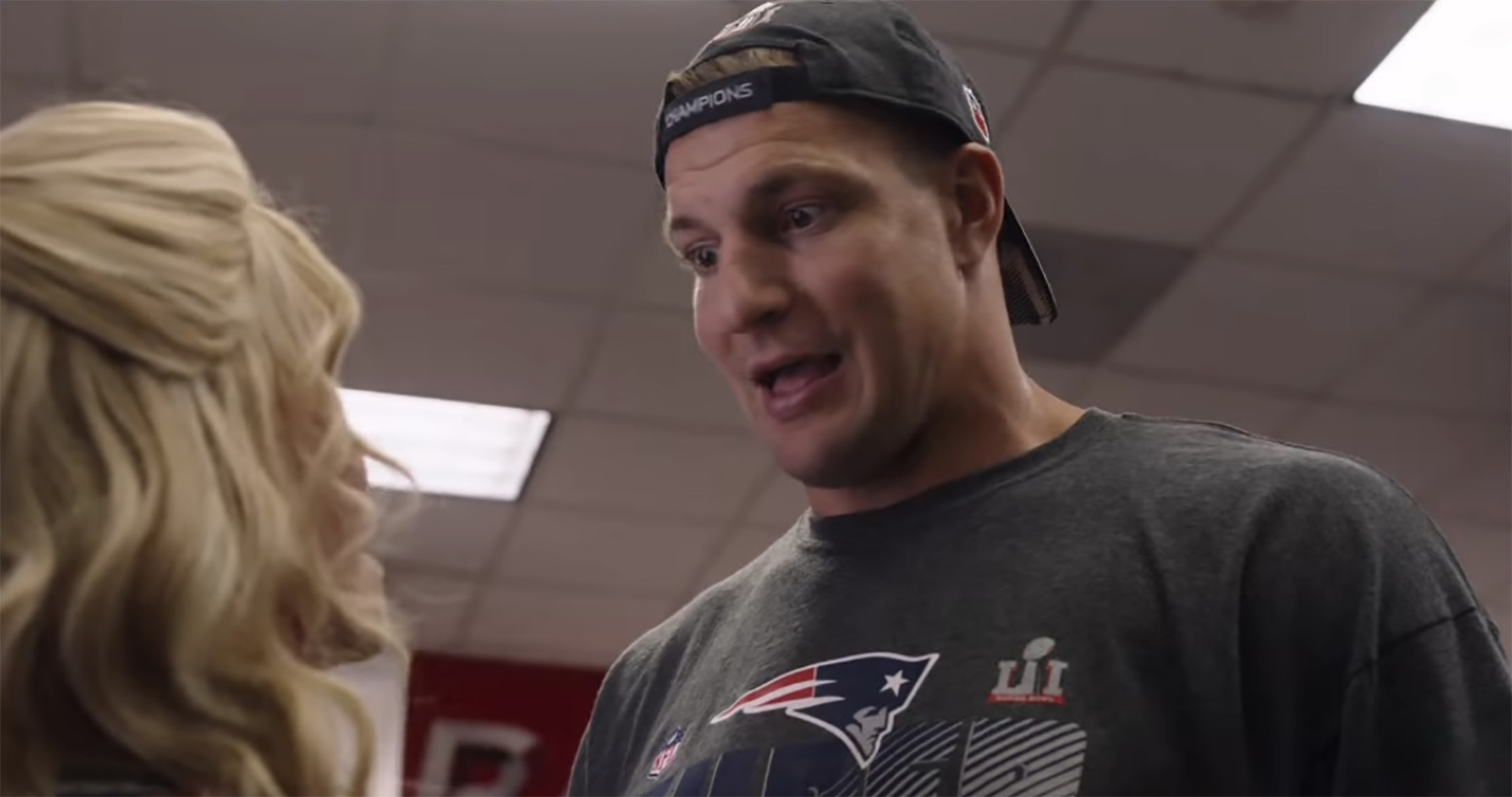 Field, however, begged to differ, explaining that she does not see a reason to discuss sex so publicly.

“I like [sex] as much as anybody does,” the “Smokey and the Bandit” star, 76, said. “It’s just, I don’t like the being graphically verbal about it in public like this. I mean, come on.”

Moreno then chimed in, “She doesn’t like it when I talk about sex, and I love to.”

While Gronkowski, 33, got the “West Side Story” star all hot and bothered, she joked that 45-year-old Tom Brady, who plays himself in the sports comedy, was “a little old” for her. 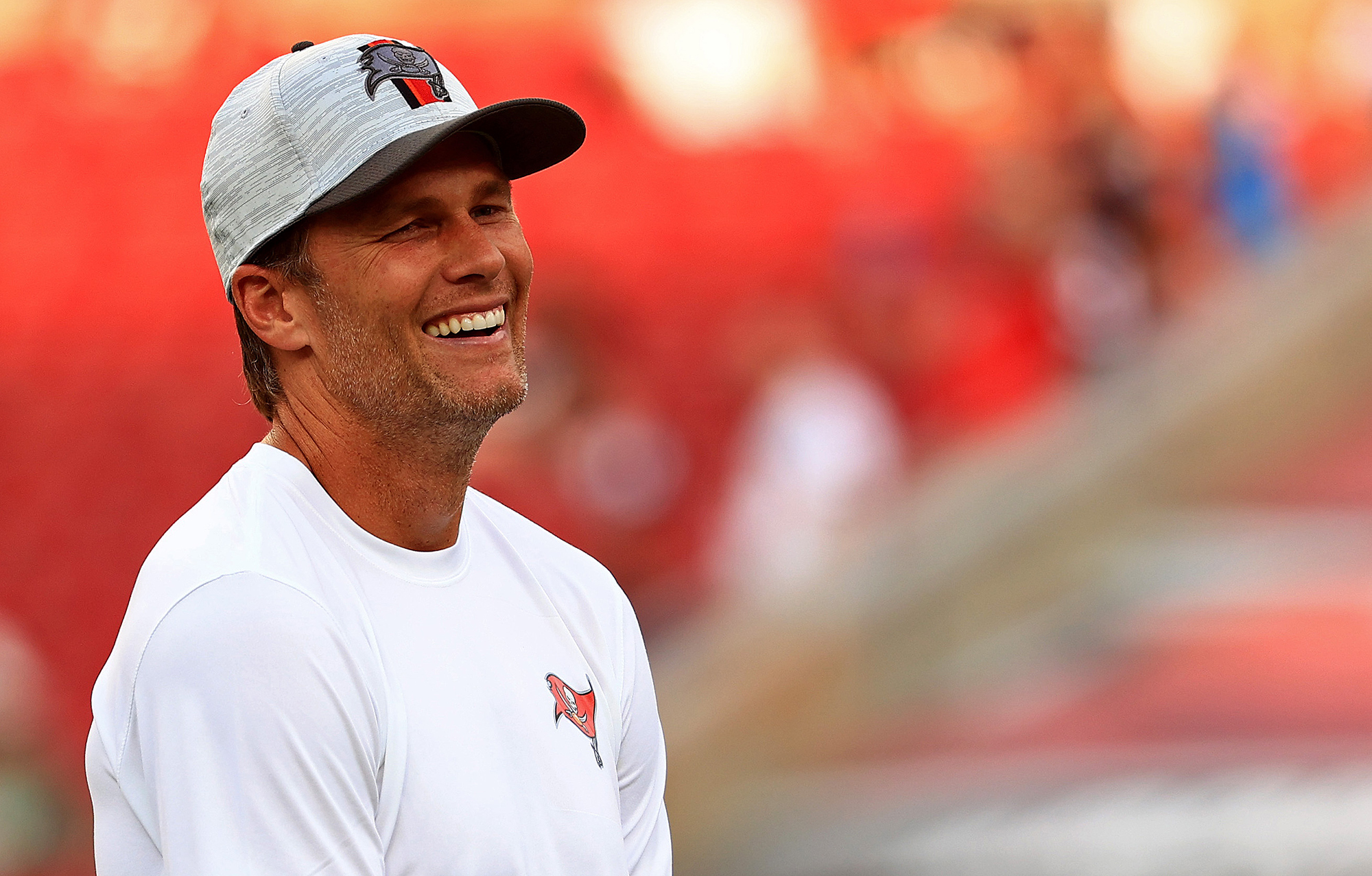 Moreno, Field, Fonda, 85, and Tomlin, 83, all star in the film, which is based on a true story about four friends going on a wild trip to see Brady play in the 2017 Super Bowl.

The quarterback famously led the New England Patriots to victory against the Atlanta Falcons that year, marking the biggest comeback in NFL history. 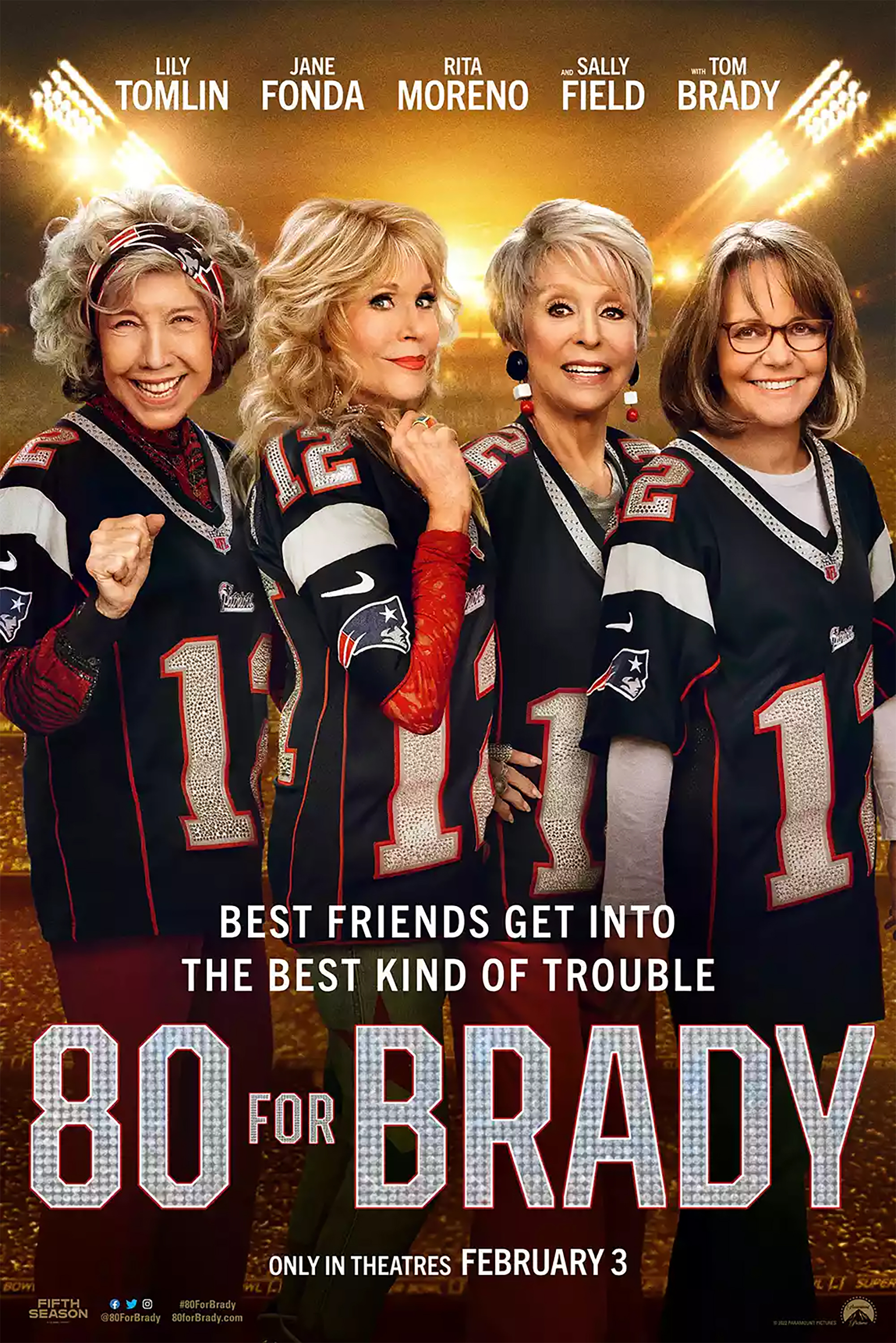 Brady, who now plays for the Tampa Bay Buccaneers, co-produced the film, which also features cameos from his former Patriots teammates Danny Amendola and Julian Edelman.