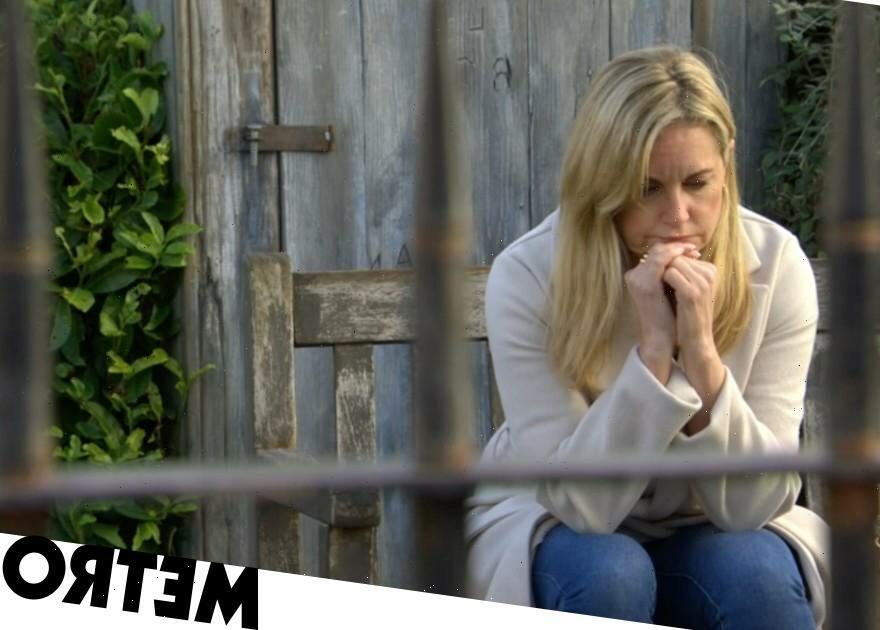 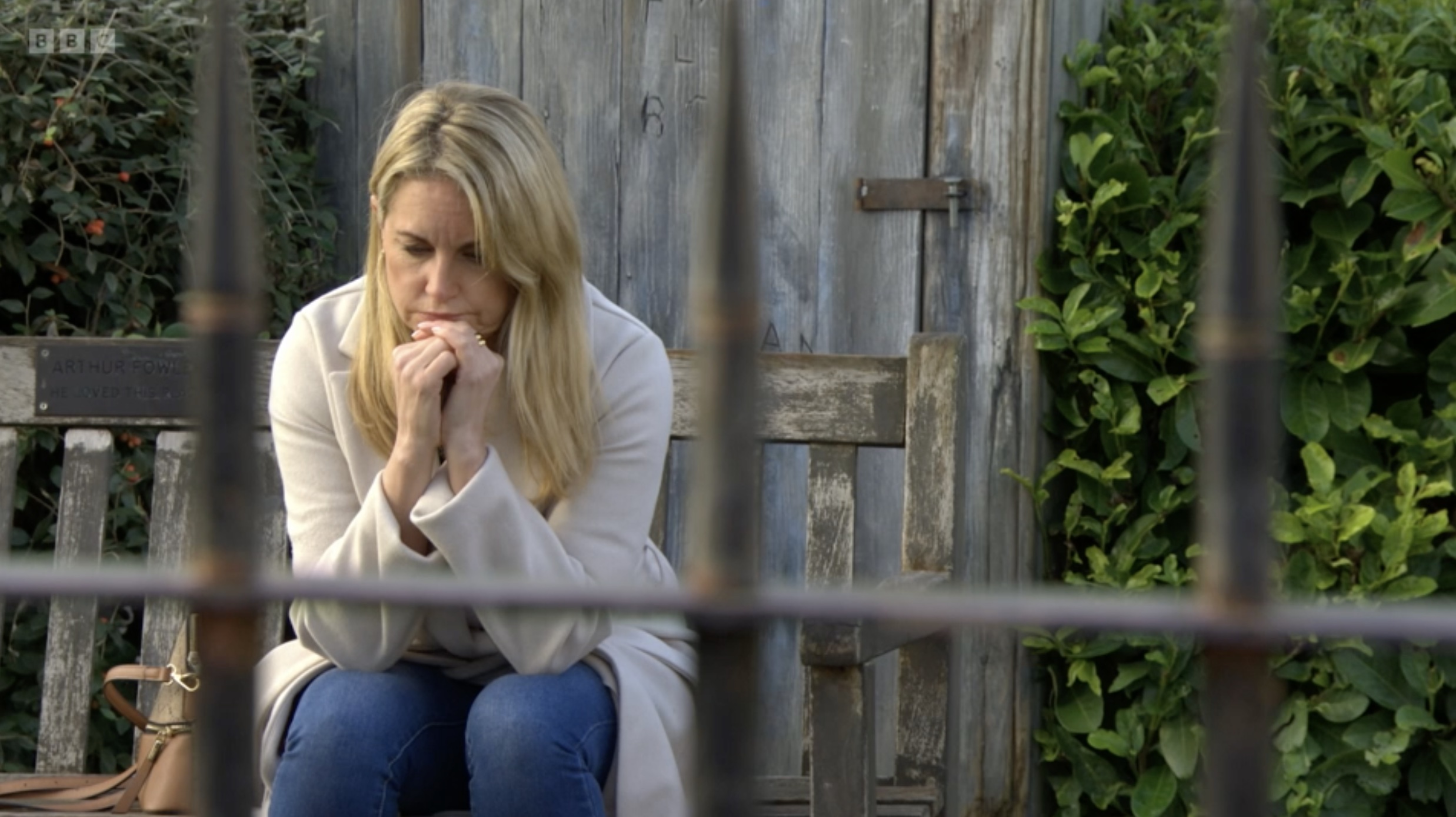 Sam Mitchell (Kim Medcalf) decided to seize the day in EastEnders after a health ‘scare’, telling Ricky Butcher (Sid Owen) that she will take him up on his offer and move to Germany with him.

The wine bar manager made the announcement shortly after receiving a text from the clinic, notifying her that she had slept with someone who had tested positive for an STI.

The text in question, as viewers know, came after Zack Hudson (James Farrar) gave doctors the names of the women he’d slept with, following his diagnosis with HIV.

Sam arranged an appointment to get tested, and was later seen looking thoughtful in the Square. Kim Fox (Tameka Empson) stopped by for a chat, and Sam revealed that she’d had a ‘bit of a scare’, but that it was ‘nothing to worry about’.

Zack, who had been watching from afar, was relieved.

Sam, meanwhile, decided to start afresh, as she told Ricky that she will move to Germany with him after all, much to his delight.

The question is: is she REALLY leaving the Square?

The jury is still out on that one we’re afraid, and things become a lot more complicated for Sam next week, after she discovers that son Ricky Jnr (Frankie Day) is the father of Lily Slater’s (Lillia Turner) unborn baby.

With ex-hubby Ricky set to pop the question again, will Sam leave Walford for a new life with him? Or will she prioritise the needs of her son instead?

You’ll just have to keep watching to find out.

EastEnders continues Monday January 23 at 7:30pm on BBC One.