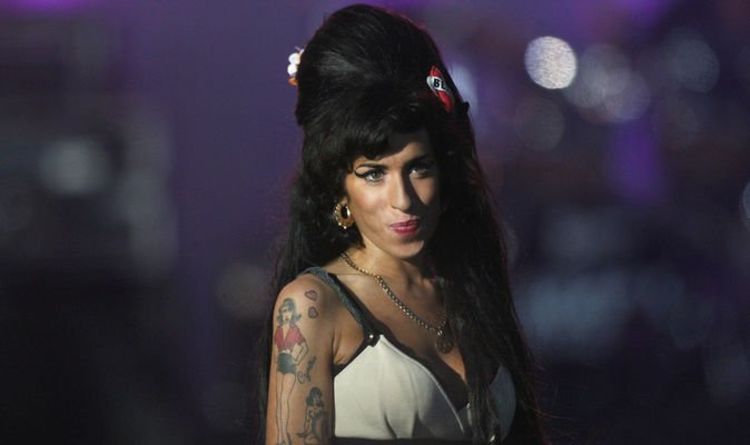 Amy Winehouse was only 27 when she died from alcohol poisoning in 2011. The Grammy Award-winning singer’s retro-inspired look of a beehive, eyeliner and tattoos became iconic, however many fans may not know the poignant meaning behind one of her most famous tattoos. Channel 5 documentary “13 Moments That Killed Amy Winehouse”, which first aired on Friday, looked at a heartbreaking watershed moment for the troubled singer.

Amy was in New York, writing her second album, Back to Black, when her beloved grandmother Cynthia died on May 5 2006.

Psychologist Honey Langcaster-James said: “The whole family knew that Cynthia was such a rock for Amy, and certainly it seems that Amy would turn to her for support and would trust her advice.”

Journalist Hannah Fernando added: “She was somebody who told Amy exactly how it was, she wasn’t frightened to tell her.

“And Amy, instead of lashing out, accepted it, because she respected her as a human being.

“When she passed away, I think that definitely left a huge, huge hole in her life and she was heartbroken.” 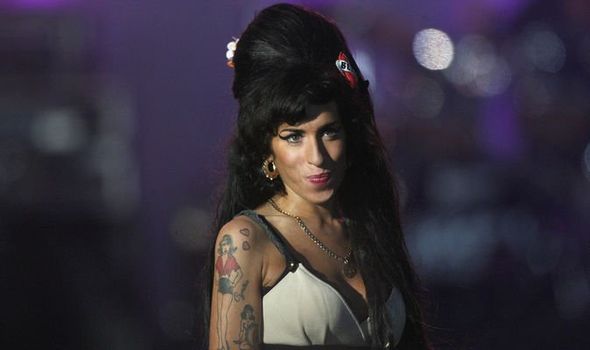 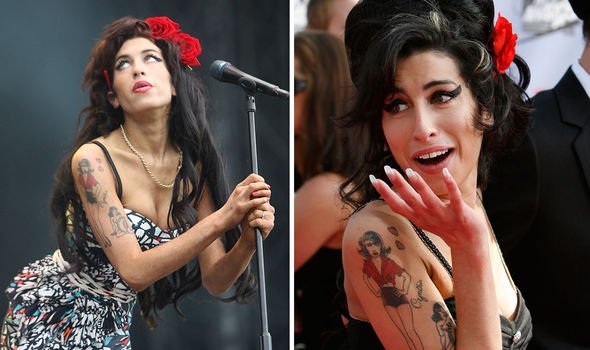 Henry Hate, the tattoo artist who inked the image, and became Amy’s friend, spoke about the day she got the tribute to her grandmother.

He said: “It was a Monday, and around 6pm I was about to wrap up and clean the shop.

“This very little girl, this tiny woman, walked into my shop, and was ripping pages out of [a pin-ups book].

“I thought it was my book! I completely had a go at her!

“She mentioned that this was her own book and she wanted to get a tattoo and she wanted it to signify and represent and honour her grandmother, her nan Cynthia.

“That’s how my friendship with her started.”

He continued: “Seeing a photo of Cynthia quite young, she was a very attractive woman, a head-turner.

“She wanted to personify that in some way as a tattoo, she was very specific. 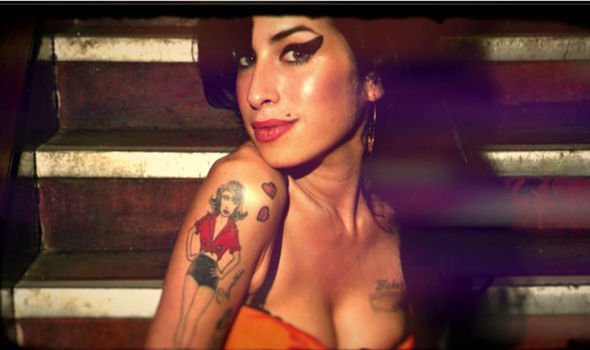 “I think that was probably one of her favourite tattoos because she was always showing it off in photos, shrugging.

“It’s a tribute tattoo to a loved one, she’s honouring a role model in her life that was very significant.

“Cynthia was the only voice of reason that Amy responded to, bar none.”

“You knew it was her because of that tattoo.

“She was obviously really broken when she lost her grandma, they were very close, and she wanted to keep her with her all the time.”