Andrea McLean made the most of the spring sunshine yesterday by enjoying a cup of coffee in her garden. The former Loose Women star wore comfy clothing and a beaming smile across her face in a snap which she shared on social media.

The 51-year-old could be seen basking in the sunlight in her tranquil outside space.

She was presumably taking a well-earned break while working from home.

After leaving Loose Women in December, following 13 years on the ITV show, Andrea now concentrates on her own business This Girl Is On Fire. 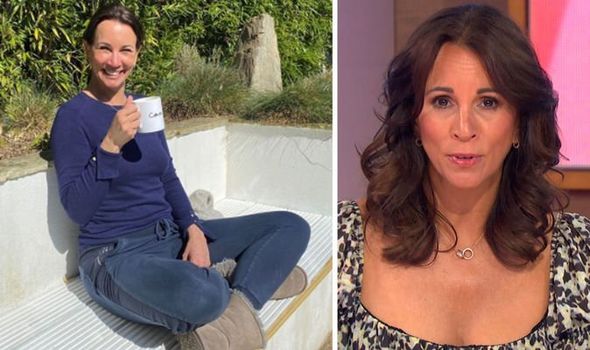 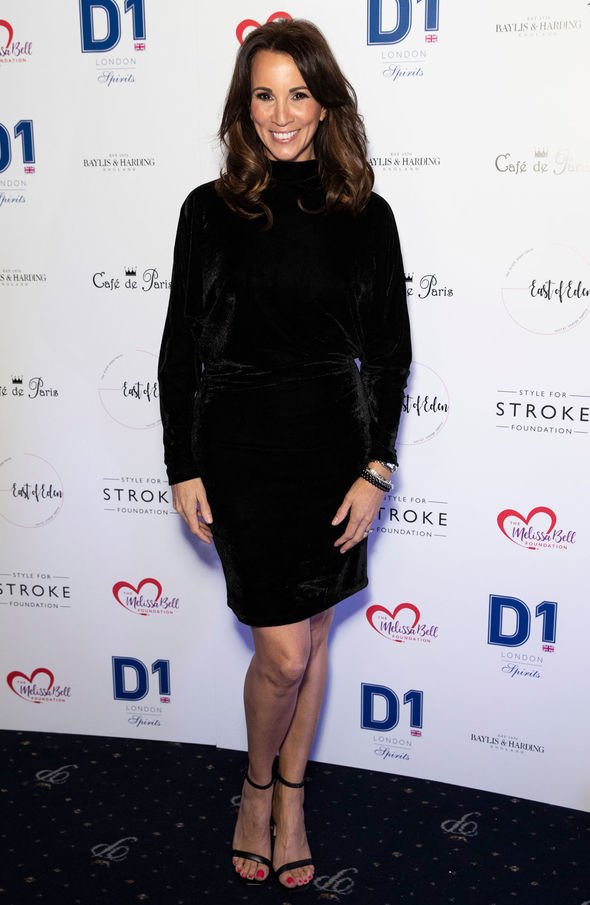 On Wednesday, she declared: “This is what a successful, kick-ass CEO looks like*⁠

The mum-of-two added the caveat: “*in this house.” ⁠ 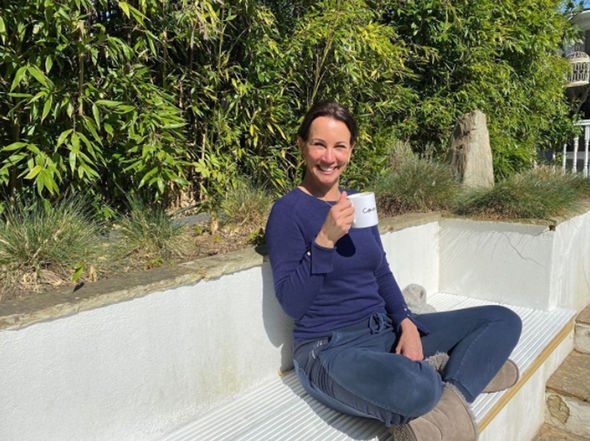 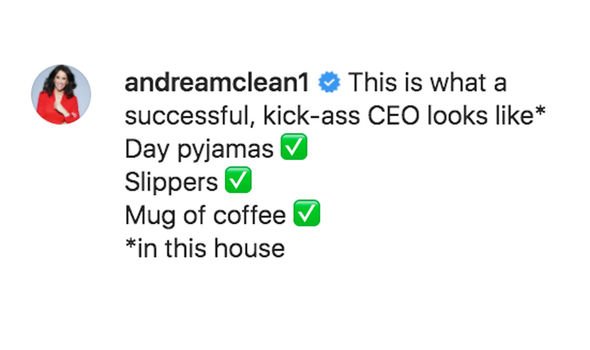 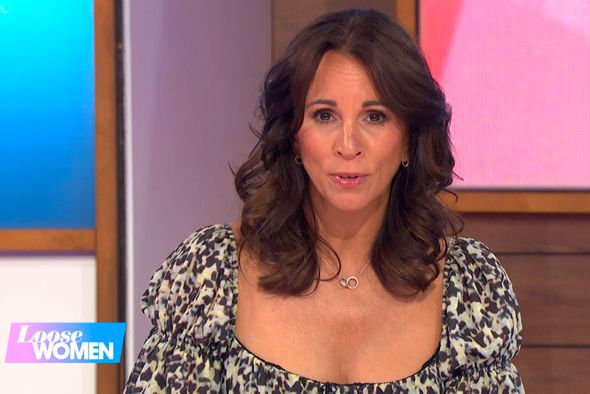 Fellow TV stars Emma Forbes and Denise Van Out both posted the hands in the air celebration emoji.

As did ex EastEnders star Patsy Palmer, who also added: “Go on sister!!!!!!!”

However, some fans said they missed seeing the presenter on television.

“Miss you so much and I don’t even know you. I’ve watched you for so many years on loose women… you felt like a friend …

“Come back. not the same,” another person added.

“Miss you on loose women so are you going to be on another TV program?” a third follower asked.

Just last week, Andrea teased a brand new project, but did not reveal any details.

She appeared to be getting ready in a studio for a photoshoot or to film something.

Lights could be seen in the background of the photo.

“This is the face of a very happy lady working on a brand new project! #comingsoon,” the former ITV star informed her 296,000 followers.