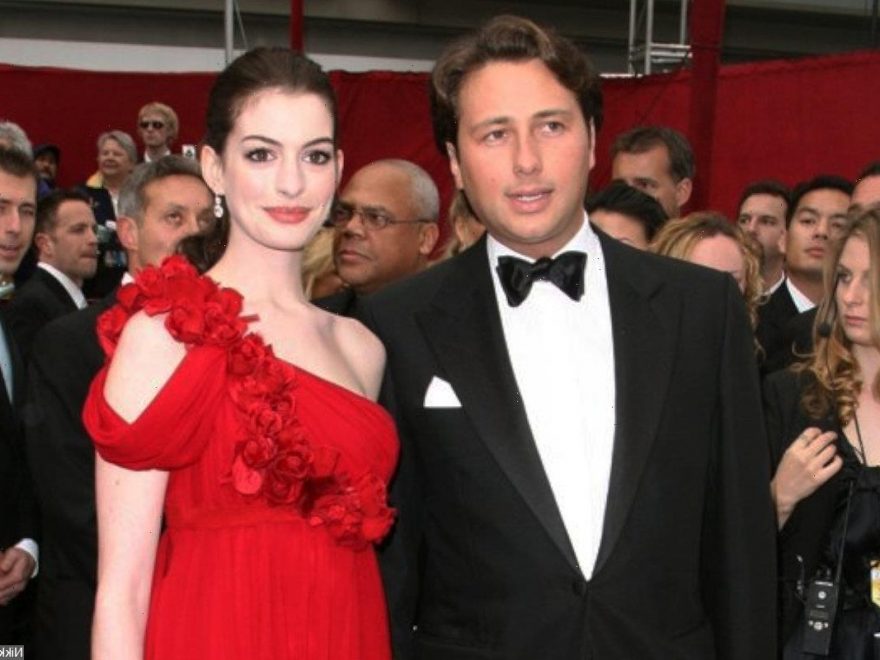 Recalling the last conversation he had with ‘The Witches’ actress, Raffaello Follieri spills in a new interview that his ex-girlfriend’s last words were ‘I love you forever.’

AceShowbiz –Anne Hathaway never spoke to her ex-boyfriend, Raffaello Follieri, again after telling him she loved him “forever” during a phone chat just before his fraud arrest.

The Oscar winner turned her back on the conman on the same day Follieri’s wild past came back to bite him in June 2008.

Follieri tells DailyMail.com he still can’t believe how quickly Anne axed him from her life and moved on.

“That night Annie phoned me from Los Angeles, where she was doing press,” Raffaello recalls. “We were on the phone for 10 minutes talking about when she might come home. If I remember, Annie’s last words were ‘I love you forever’ and we ended the call.”

The actress had dated the Italian businessman for four years before they split.

“I never, never, never [heard from her again],” he explains. “I think she made a business decision. She decided saving her career was most important. I am not bitter. You can look in my eyes. I don’t have anger but I’ve been hurt.”

Follieri spent five years in prison after pleading guilty to swindling millions from real estate investors. He was subsequently deported to Italy and banned from entering the United States again.

Hathaway rebounded by dating Adam Shulman, whom she wed in 2012. The couple has two sons.

Raffaello also has a second child on the way after finding love with his wife, Konstantina.