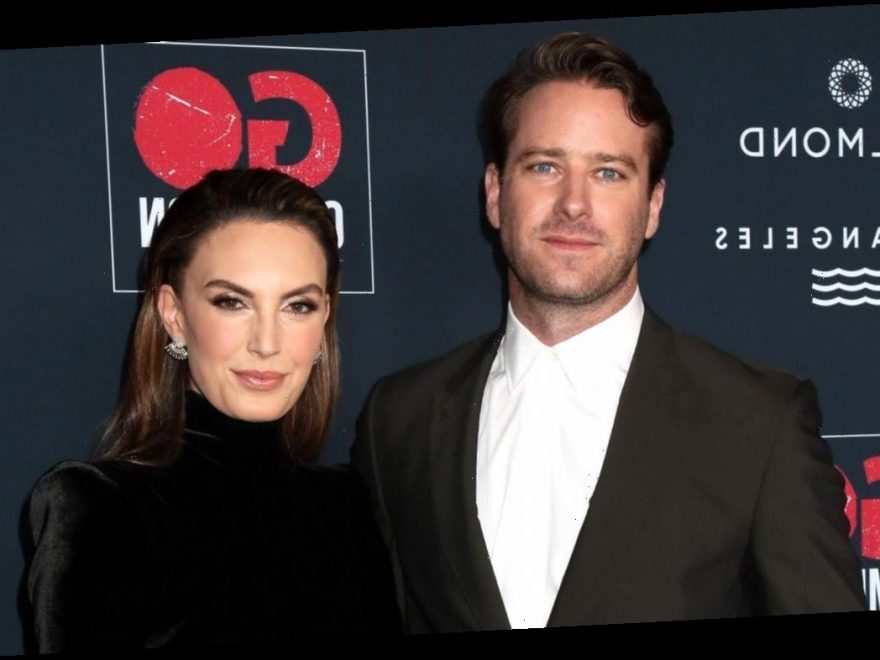 A source spoke with ET this week about the recently leaked DMs, allegedly from Hammer, which detail graphic sexual fantasies, some with references to cannibalism. It has not been confirmed that the messages were authored by Hammer.

“Elizabeth is in complete shock by the allegations against Armie and feels like her world has been turned upside down,” ET’s source says. “She is sickened by the various women’s claims.”

“Her first priority, as always, are their children and trying to protect them from this news and make sure that they feel safe and secure,” the source continues. “She does not want them to be traumatized by everything going on.”

On Wednesday, Hammer spoke out about the controversy for the first time, as he announced that he has decided to step down from his role opposite Jennifer Lopez in the upcoming film Shotgun Wedding. The part will be recast.

“I’m not responding to these bullsh*t claims but in light of the vicious and spurious online attacks against me, I cannot in good conscience now leave my children for four months to shoot a film in the Dominican Republic,” the actor said in a statement to ET. “Lionsgate is supporting me in this and I’m grateful to them for that.”

A production spokesman also told ET in a statement, “Given the imminent start date of Shotgun Wedding, Armie has requested to step away from the film and we support him in his decision.”

Hammer’s statement came just a week after he reunited with his children in the Cayman Islands following a 14-day quarantine amid the coronavirus pandemic. Hammer, who shares daughter Harper and son Ford with Chambers, had been separated from his children for months.

See more on the couple’s split in the video below.