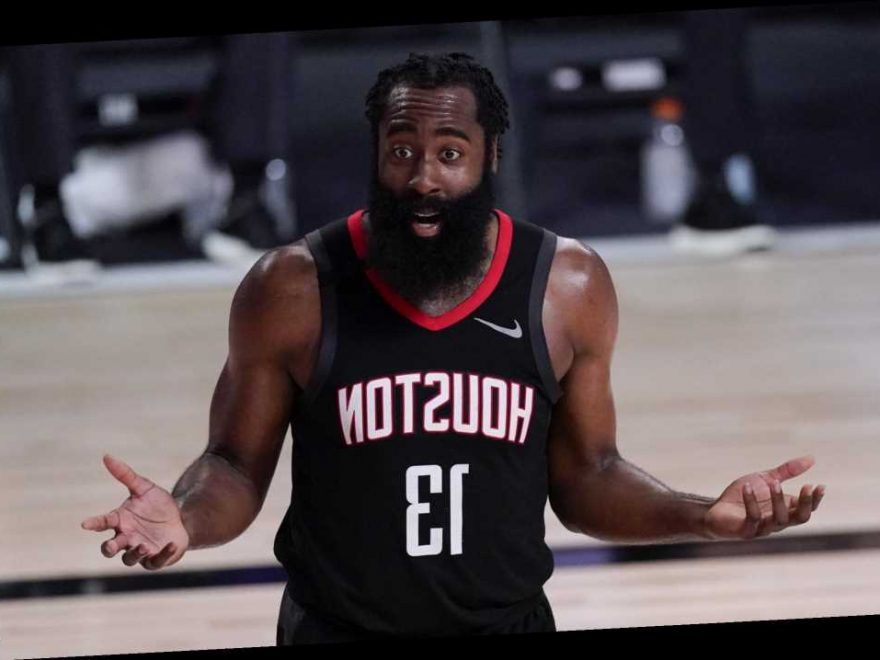 There are many differences between the states of Texas and New York that James Harden will have to learn after his trade from the Houston Rockets to the Brooklyn Nets — but a significant change in his paycheck may come as the biggest shock.

While the former Rockets star will be adjusting his cheat meals from barbecue to pizza and trading in his shorts for snow pants, he’ll also be coughing up quite a bit in taxes. New York state is notably among the highest in the nation for income tax rates, while Texas is one of the few that does not tax wages. The combination of state and city taxes for the soon-to-be Brooklynite will amount to 12.7% of Harden’s income, which comes out to a staggering $13.6 million he’ll have to pay in taxes over the next three years, according to Sportico.

Players on the other side of the trade who are now leaving Brooklyn for less-taxed areas include small forward Caris LeVert, who was immediately traded by Houston to the Indiana Pacers for point guard Victor Oladipo, and center Jarrett Allen, who is heading to the Cleveland Cavaliers as part of the original three-team deal to get Harden to the Nets. Indiana implements a flat tax rate of 3.23% for all constituents, and Ohio’s highest income tax rate is roughly 4.7%, according to SmartAsset.

Losing out on an extra $13 million doesn’t sound ideal, but likely isn’t too much of a downer for Harden, who has thus far amassed over $225 million since being drafted by the Oklahoma City Thunder in 2009. (Oklahoma, for the record, has an income tax ranging up to 5%, depending on the filer’s tax bracket.)

The addition of Harden to a Nets roster that already boasted superstars Kyrie Irving and Kevin Durant launched the team’s odds of winning the 2021 NBA title up to +300, just behind the defending champion Los Angeles Lakers at +250, according to BetMGM. For the so-far ringless eight-time All-Star Harden, a championship would surely ease the pain of his newfound high taxes.