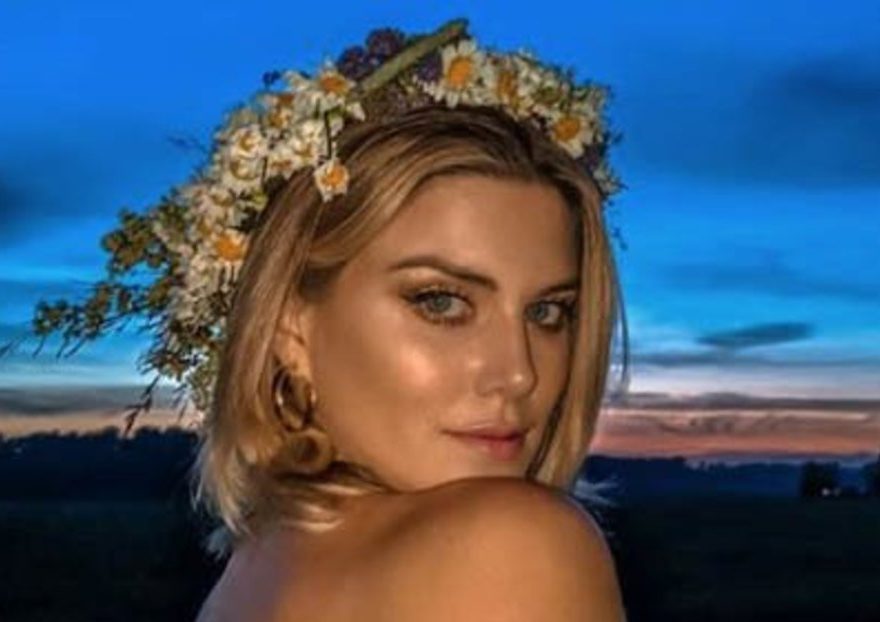 The reality TV star ditched the clothes for her latest sizzling Instagram display.

Ashley James, 32, raised temperatures as she traded clothes for a racy lingerie set.

Ramping up the sex appeal, the former Made in Chelsea cast member showed off her sensational figure in the daring two-piece.

Giving fans a lot more than they bargained for, the DJ posed up a storm as she displayed her washboard abs and ample chest.

The matching orange bra and pant set featured lace detailing and nude panels which added a sexy element to the daring ensemble.

With her caramel locks curled into beach waves, Ashley completed the look with a pair of cat-eyed sunglasses.

Uploading the post to her 235,000 followers, she playfully wrote: “It’s getting hot in here.”

And it wasn’t long before fans praised the blonde beauty’s look. 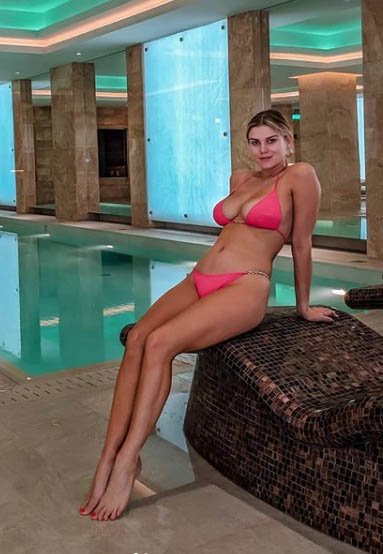 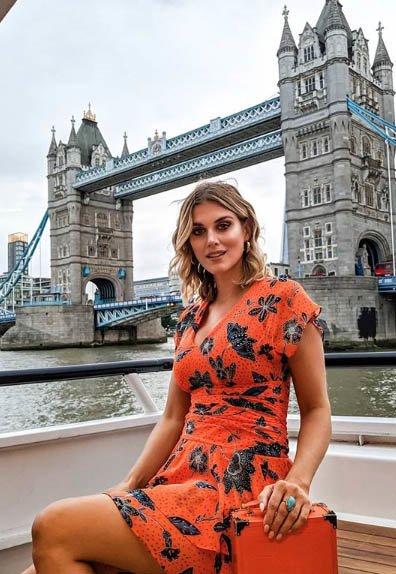 Nursing a sore head having attended Ryan Thomas and Lucy Mecklenburgh’s engagement party the night before, she said: “It was a very big mistake getting a spray than and then watching Queer Eye hungover. I’m trying really hard not to cry.”