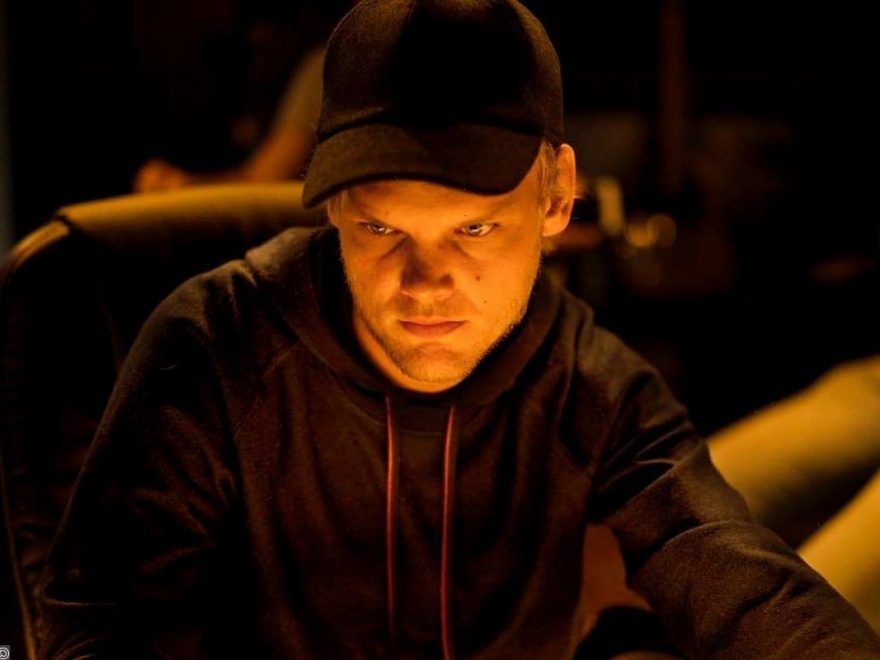 In his heartbreaking journal entries, the ‘Wake Me Up’ hitmaker revealed his fear over staying sober on a doctor’s orders and the ‘depressing’ relief he found in the hospital.

AceShowbiz –Avicii‘s final words have been revealed more than three years after his tragic death. In his final journal, which will be included in Mans Mosesson’s upcoming book, “Tim: The Official Biography of Avicii”, the late DJ detailed the “extreme pain” he suffered before he took his own life.

“Those days in the hospital were the most anxiety and stress-free days I can remember the past 6 years, those were my true vacations, as depressing as it might sound,” the star, who died by suicide at the age of 28, wrote. “The relife [sic] of going from extreme pain to none, knowing that no one is expecting anything other than for you to wait it out (which is the only way of treating pancreatitis) and then recover was huge.”

Avicii, whose real name was Tim Bergling, further stressed, “It was an extreme relief, considering the insane schedule I had kept up until that point.” The “Wake Me Up” hitmaker went on to detail his fear of sobriety. “I had a hard time accepting never drinking again though strongly suggested from all doctors to wait at least a year before even having a beer…,” he penned.

“Of course, I didn’t listen to the majority of the doctors. I listened to the couple who said it was ok if I was careful,” Avicii confessed. He then dubbed himself “ignorant and naive,” before adding, “and touring the world, still on the never-ending tour – because once you’ve circled it once, guess what? You start right back over again.”

In 2015, after an intervention from his family, Avicii went to stay at the $13,400 per week Ibiza Calm rehab facility where he chronicled his time in his diary. He said, “It needed to be explained to me very logically and caveman-esque for me to truly understand its nature and how it was harming me.”

Avicii was laid to rest in June 2018. Two months earlier, his family vowed to keep his “memory alive” and thanked fans for their support. “Our beloved Tim was a seeker, a fragile artistic soul searching for answers to existential questions,” so said his family.

“He really struggled with thoughts about Meaning, Life, Happiness,” his loved ones noted in an April 2018 statement. “He could now not go on any longer. He wanted to find peace. Tim was not made for the business machine he found himself in; he was a sensitive guy who loved his fans but shunned the spotlight. Tim, you will forever be loved and sadly missed. The person you were and your music will keep your memory alive.”