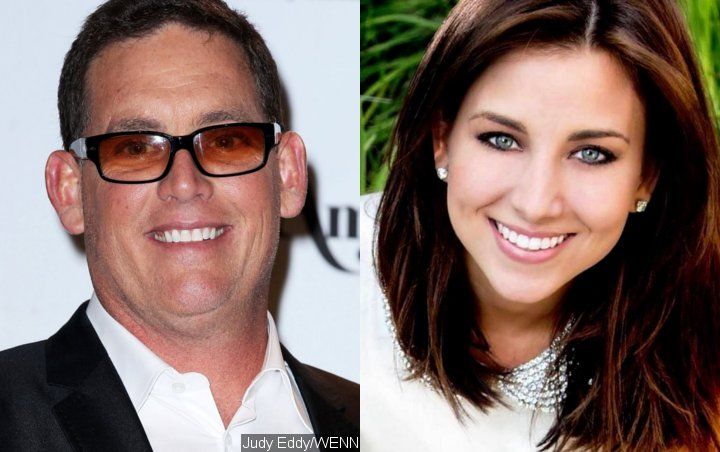 The TV producer denies that he attacked his estranged wife Laura during an argument where he forced her to get an abortion, claiming that she lied to him about being on birth control.

AceShowbiz -“The Bachelor” creator Mike Fleiss’ marriage gets even more dramatic than the love stories captured on his reality TV series. The television producer and his estranged wife Laura Fleiss (born Laura Kaeppeler) have been entangled in a he-said-she-said after Laura accused him of attacking her while being pregnant.

Laura recently filed for an emergency domestic violence restraining order against her husband after she allegedly attacked her during an argument where he forced her to get an abortion. Laura says in the court documents, “While we were at our house in Kauai, Mike demanded that I get an abortion. Our son Ben was in the house, seated in another room nearby. Mike told me, ‘If you have an abortion, then we can just go back to the way we were.’ “

The 2012 Miss America, who says she’s 10 weeks pregnant, adds, “While Mike has frequently been verbally abusive towards me during our marriage, in recent weeks, he has become enraged, due to the fact I am pregnant with our second child. Mike told me many times that he did not want us to have a second child.”

Laura additionally claims that Mike threatened her with a divorce if she did not have an abortion. “This was not the first time he had threatened a divorce during our marriage, but now, he was using this threat as leverage to force me to have an abortion,” so she claims. During a hearing, her lawyer provided photos of the attack and injuries.

Following Laura’s allegations, Mike releases a statement that contradicts her story. Mike claims it was Laura who attacked him, not the other way around. In the statement obtained by The Blast, he says that during the July 6 incident, “Laura was the aggressor” and “physically attacked me.” He goes on detailing, “I tried to get away from her as she was chasing me and hitting me. I have security footage from our home that shows the incident, which the Court can review.”

He adds that Laura has since disappeared with their 4-year-old son Ben. “A few days after the incident, Laura stopped all communication with me,” he states. “I don’t know where Ben is and I want custody of him because of Laura’s instability.” He asks that the court denies her request for a restraining order “because she was the perpetrator, not the victim,” and also asks for a primary custody of their son.

Mike admits they have been having an issue about whether or not to have a second child and they have been seeing a marital counselor in early 2019. “I did not want to have another child as Laura had issues with emotional stability and had a difficult time caring for Ben when he was a baby,” he alleges.

“After several months of counseling, we agreed that we would not have another child and Laura told me she had started using the NuvaRing for birth control,” he says. He admits that he was upset when he found out that “Laura had been lying to me about having a baby and that she was never on birth control. I also learned that she lied to me in order to get pregnant so she could have another baby even though we had agreed not to.”

Laura has been granted a temporary restraining order against Mike. The order includes their son Ben, under the auspices of its protections, with no visitation permissions granted to Mike. The TV writer is also ordered to remain at least 100 yards away and must move out of their home. The order will remain in effect until a hearing date set for August 6.