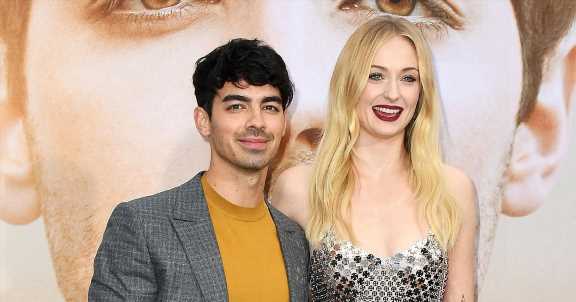 After Game of Thrones star Sophie Turner scored a 2019 Primetime Emmy Award nomination on Tuesday, July 16, Joe Jonas could hardly contain his excitement for his bride.

“Emmy nominated @sophiet,” Jonas, 29, wrote in his Instagram Stories on Tuesday, captioning a photo of the couple. “I’m so incredibly proud of you.”

In recognition of her portrayal of Sansa Stark, Turner, 23, earned a nod in the Outstanding Supporting Actress in a Drama Series category alongside costars Gwendoline Christie, Lena Headey and Maisie Williams. It’s the first nomination for Turner and Christie, the second for Williams, and the fifth for Headey. 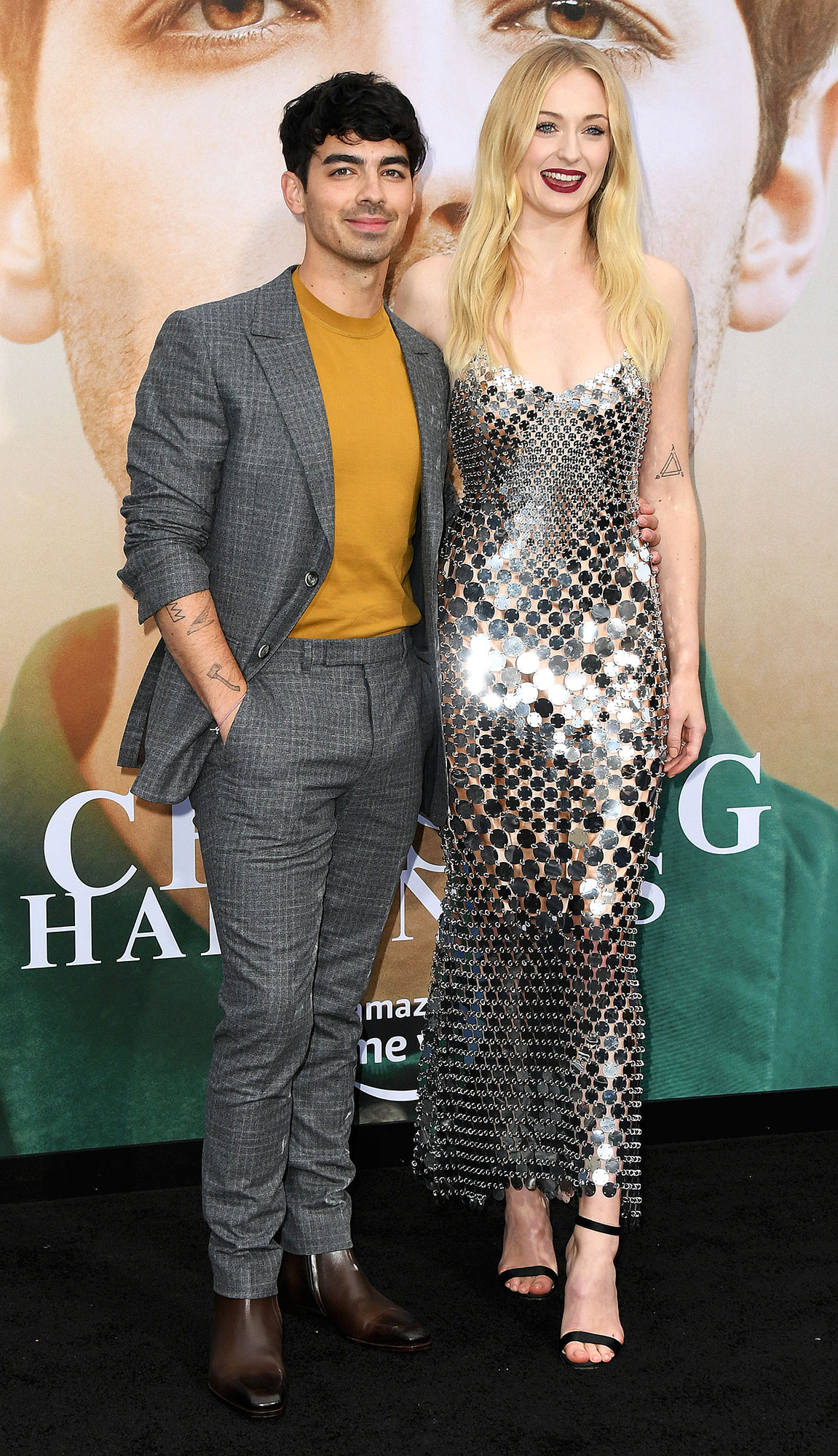 Turner’s nomination is the latest reason for her and Jonas to celebrate: The couple exchanged wedding vows twice this year, once in a Las Vegas ceremony in May and again in France in June. Afterward, Turner and Jonas enjoyed a romantic vacation in the Maldives, with the singer writing on Instagram that he “found happiness.”

“They’re enjoying the newness of being married and being able to call each other ‘husband’ and ‘wife,’” a source told Us Weekly in May, after the Vegas nuptials. “They’re just super happy.”

With 32 total nominations this year, the HBO hit has set the record for the most Primetime Emmy nominations for a show in a single year.