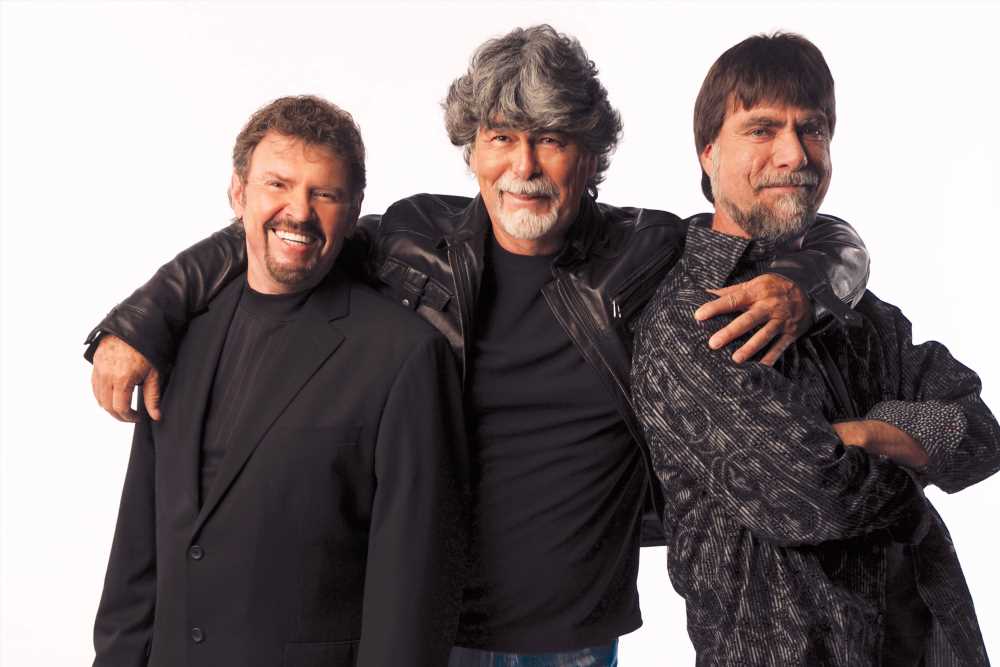 The Musicians Hall of Fame & Museum, which recognizes the contributions of performers, producers and others in rock & roll, country music and beyond, has announced its 2019 class of inductees. Alabama and Steve Wariner represent the country field, in addition to legendary producers Billy Sherrill and Owen Bradley. This year’s inductees, some of whom receive special recognition for specific musical works or other achievements, will be honored with a concert at Nashville’s Schermerhorn Symphony Center on October 22nd.

In addition to Wariner and Alabama’s Jeff Cook, Teddy Gentry, and Randy Owen, other inductees include Don Everly, one-half of the influential rock and country duo the Everly Brothers, whose distinctive rhythm guitar intro to the pair’s massive hit “Wake Up Little Susie” earns the organization’s Iconic Riff Award. The Rascals’ keyboardist, Felix Cavaliere, a member of the Rock & Roll Hall of Fame and Songwriters Hall of Fame, will also be inducted.

The late Owen Bradley, who produced recordings by Brenda Lee, Loretta Lynn, and Patsy Cline, will be inducted in the category of Musicians Hall of Fame Producer, while another famed Nashville figure — songwriter, producer, and Engineer Billy Sherrill, who led recording sessions for George Jones, Tammy Wynette and dozens of others — is the recipient of the 2019 Musicians Hall of Fame Engineer Award.

California surf music instrumentalists the Surfaris (Bob Berryhill, Pat Connolly, Jim Fuller and Ron Wilson) earn the inaugural Musicians Hall of Fame Instrumental Song Award for their 1963 summer hit, “Wipe Out,” while Taylor Guitars co-founder Bob Taylor earns the Industry Icon Award not only for his innovations in instrument-making but also for his work in forest conservation.