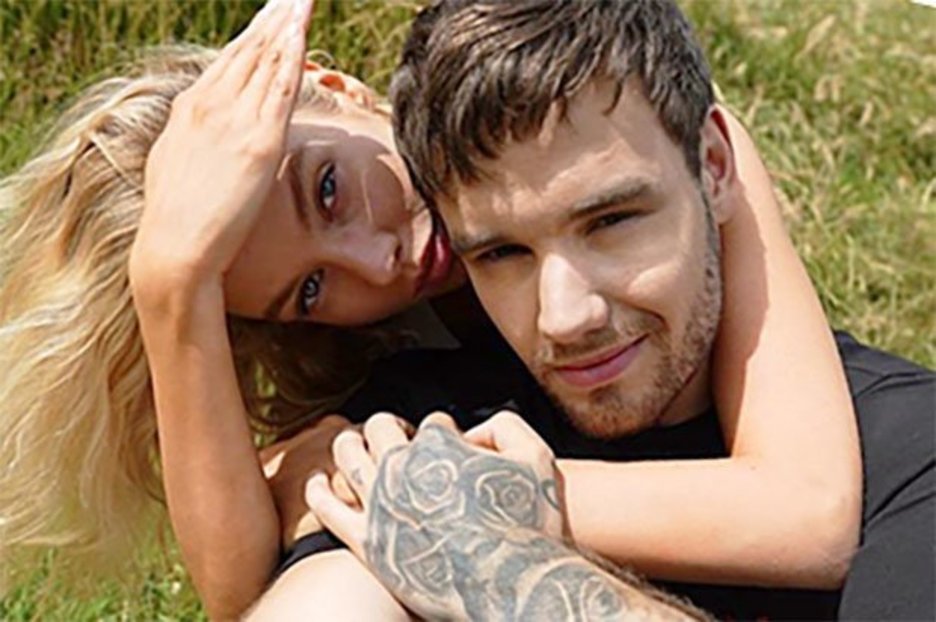 The One Direction star raised quite a few eyebrows last night when he shared a particularly cosy snap over Instagram.

Victoria’s Secret model Stella Maxwell could be seen with her arms wrapped around Liam Payne in the sweet pic.

Upon laying eyes on the post, Liam’s fans were sent into a frenzy, speculating over whether there could be something romantic going on between them.

One asked: “You dating Stella?”

And a second added: “Why do I feel like they’re gonna be a couple soon?”

The 25-year-old famously dated singer Cheryl in the past, with the two co-parenting their 2-year-old son, Bear, together.

He was also linked to supermodel Naomi Campbell earlier this year, though both neither confirmed nor denied the dating rumours. 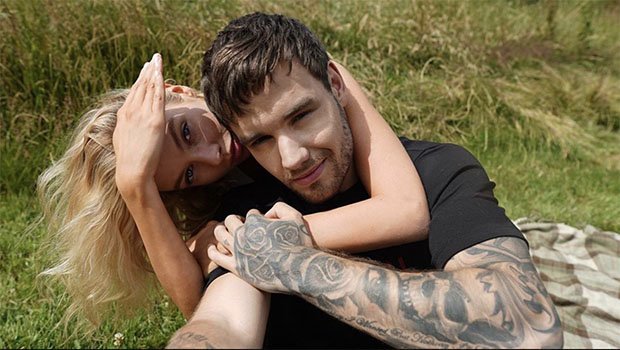 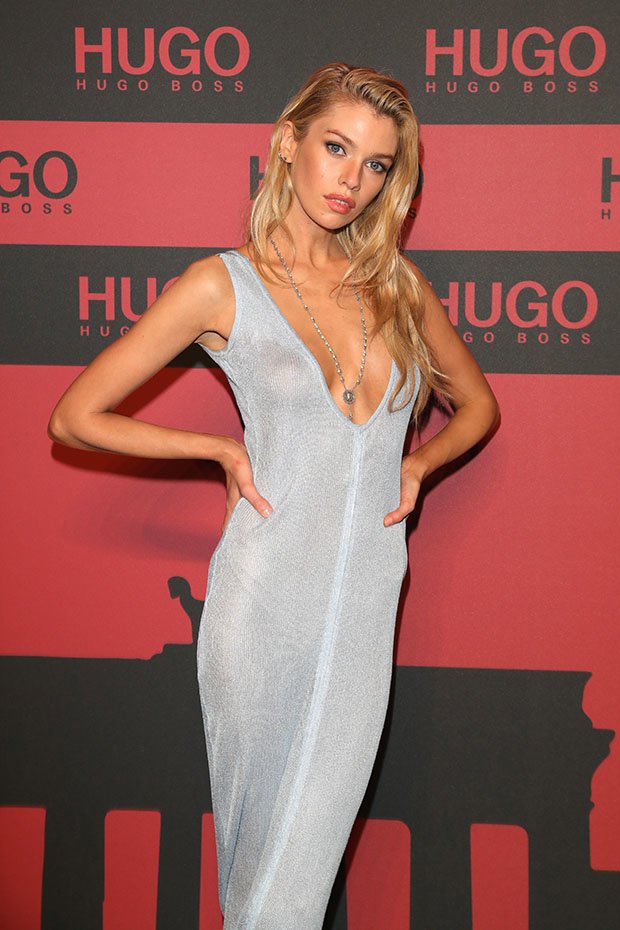 It isn’t the first time Liam and Stella have been spotted together – a few weeks ago, they posed for photos together at the Huge X Liam Payne launch party.

According to The Sun, they were also seen heading out to dinner together with friends in Berlin last April.

That said, earlier this month they were spied hanging out together on a cruise along the Italian coastline – though they could have reconciled as friends. 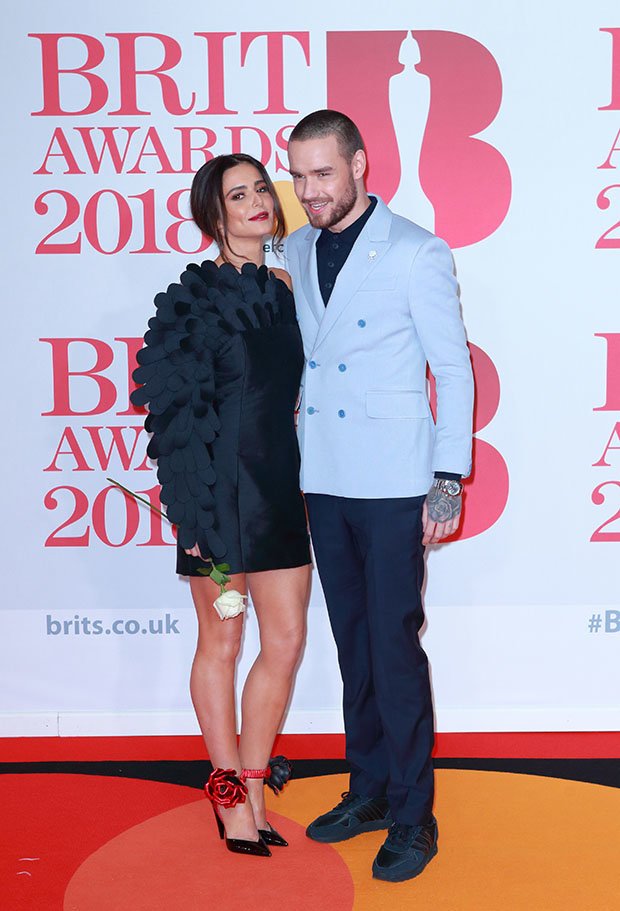 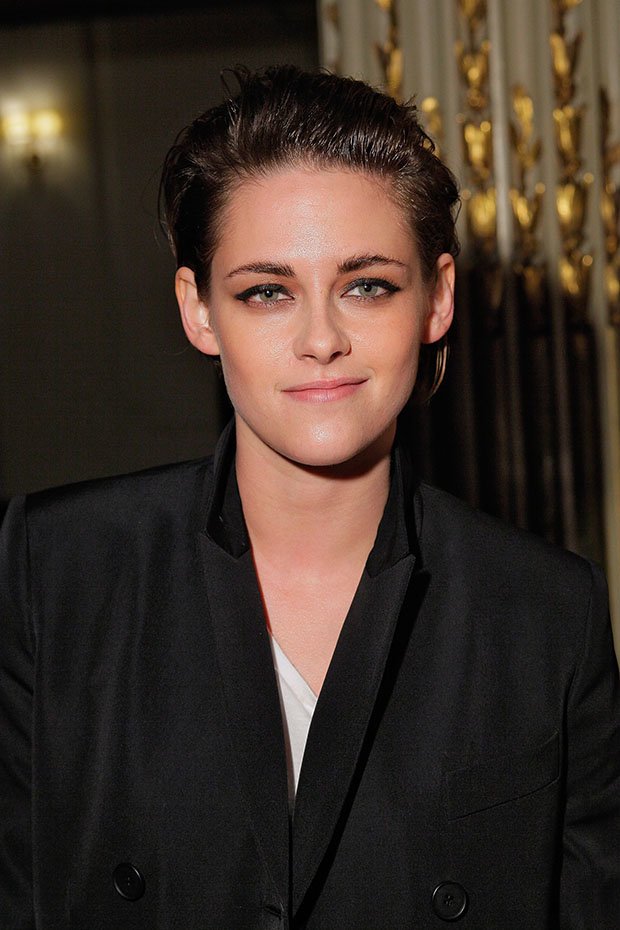 But, as cute as Liam and Stella look together, the photo seems to have been taken for professional reasons – rather than romantic.

He captioned the snap: “So happy to be working with this one again.”

Luckily for Liam’s fans, seeing as he added the hashtag “coming soon” to the post, he isn’t planning on keeping them in the dark for much longer.