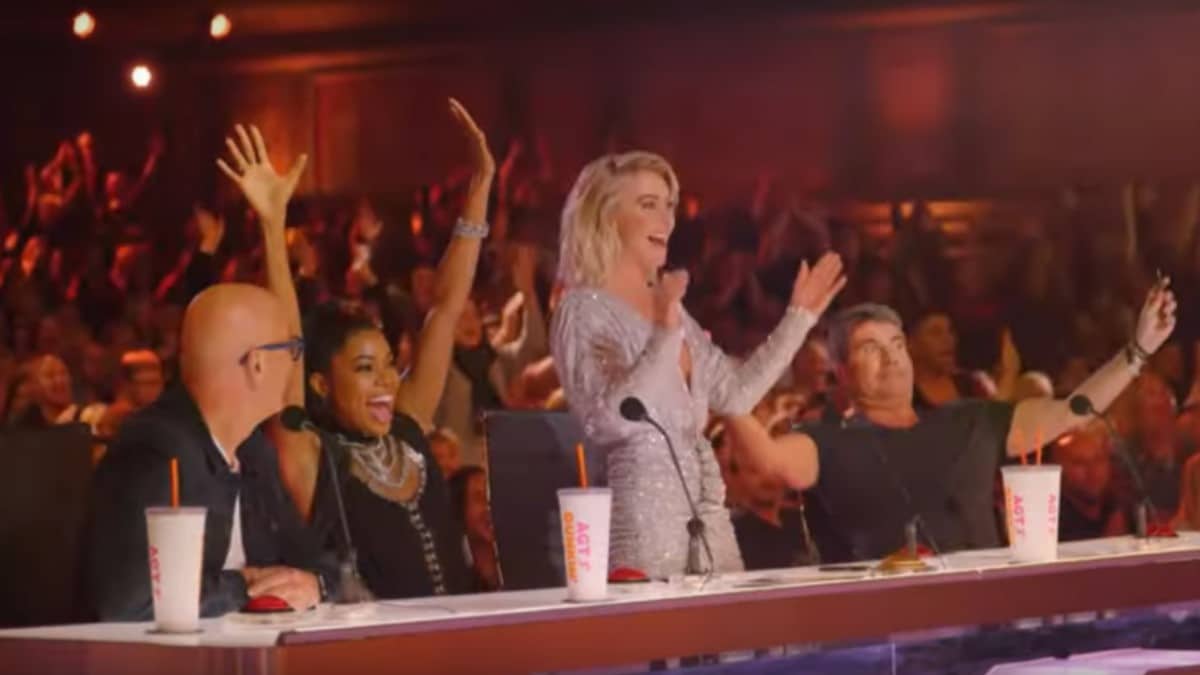 America’s Got Talent has named five Golden Buzzer winners during Season 14. These five acts moved straight to the live shows after impressing the judge’s panel in the audition phase.

When the show progresses to the Judge Cuts episodes, guest celebrity judges will also receive a Golden Buzzer.

That will send even more acts to the live rounds, where America’s Vote will help determine the AGT winner.

New judge Julianne Hough rewarded young singer Luke Islam with her Golden Buzzer. He has a lot of other tough singers to deal with in the competition this season.

Gabrielle Union is also a new judge this season and she ended the premiere by pressing the Golden Buzzer for singer and pianist Kodi Lee.

He had an amazing performance back on Episode 1 of the summer.

Host Terry Crews was also allowed to reward an act, giving out his Golden Buzzer to the Detroit Youth Choir. The group is definitely one that could impress the at-home audience during the round of live shows.

Those acts will also go straight to the live shows, where America takes over as the voters.

Brad Paisley gets to hand out his Golden Buzzer during Judge Cuts 1, with Jay Leno joining the panel for Judge Cuts 2.

America’s Got Talent airs Tuesday nights at 8/7c on NBC.