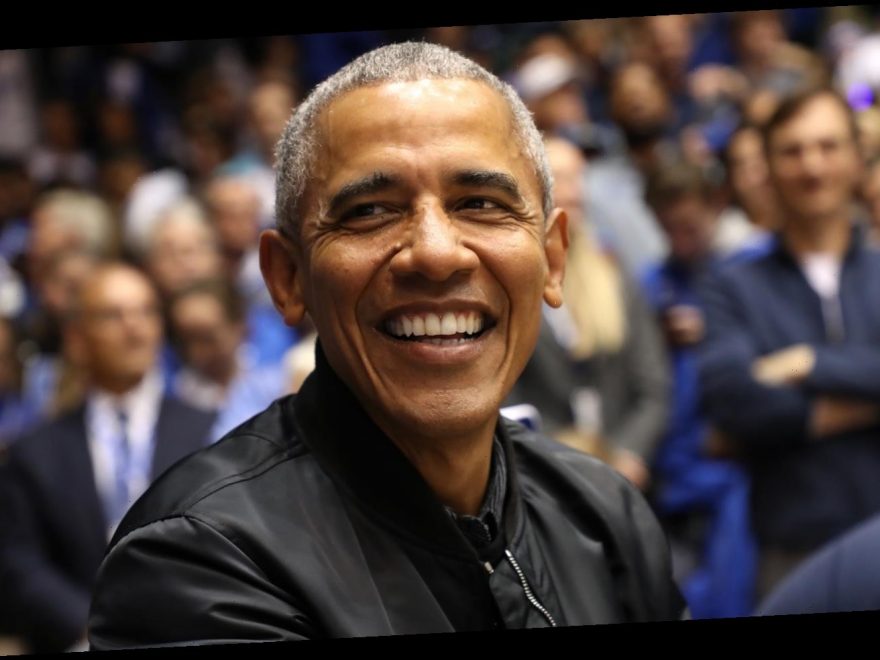 Barack Obama is widely known for having excellent taste in popular culture. Most recently, he shared a Spotify playlist to accompany his memoir, A Promised Land, featuring the likes of Aretha Franklin, Beyoncé, Gloria Estefan, and lots more. The former president noted, “Music has always played an important role throughout my life — and that was especially true during my presidency,” from getting him hyped up before big speeches to hosting concerts in the White House.

Last year, Obama revealed his picks for the best movies of 2019, which included Greta Gerwig’s Little Women, Martin Scorcese’s The Irishman, and Noah Baumbach’s Marriage Story. At the time, he also pointed to three TV shows the beloved politician felt were “as powerful as movies.” With the COVID-19 pandemic raging, even Obama has been forced to find more content to consume and, to that end, his 2020 choices for must-watch TV are much more intriguing.

Barack Obama really branched out in 2020

Speaking to Entertainment Weekly, the former commander-in-chief pointed to controversial superhero show The Boys, award-winner Watchmen, beloved sitcom The Good Place, and Breaking Bad spin-off Better Call Saul as his go-tos this year. Elaborating on his picks, Obama explained,“Better Call Saul, because of its great characters and examination of the dark side of the American dream. The Good Place — it’s a wise and sweet combination of goofy comedy and big philosophical questions. And Watchmen and The Boys, for how they turn superhero conventions on their heads to lay bare issues of race, capitalism, and the distorting effects of corporate power and mass media.”

Naturally, once word spread, the people behind the chosen shows promptly hopped on social media to lose their minds. “Ummm. You guys? HOLY. S***,” The Boys show-runner and creator Eric Kripke wrote, while star Jack Quaid opined sweetly, “I was today years old when I found out president ⁦@BarackObama⁩ watches ⁦@TheBoysTV⁩. Can I stay this age forever?” Bob Odendirk, who plays the titular lawyer on Better Call Saul, tweeted simply “Neat,” almost as though he was reacting in character, while D’Arcy Carden, who portrays fan fave Janet on The Good Place, admitted she “fell to the floor. For real,” upon hearing the news. Such is the unmistakable power of Obama.