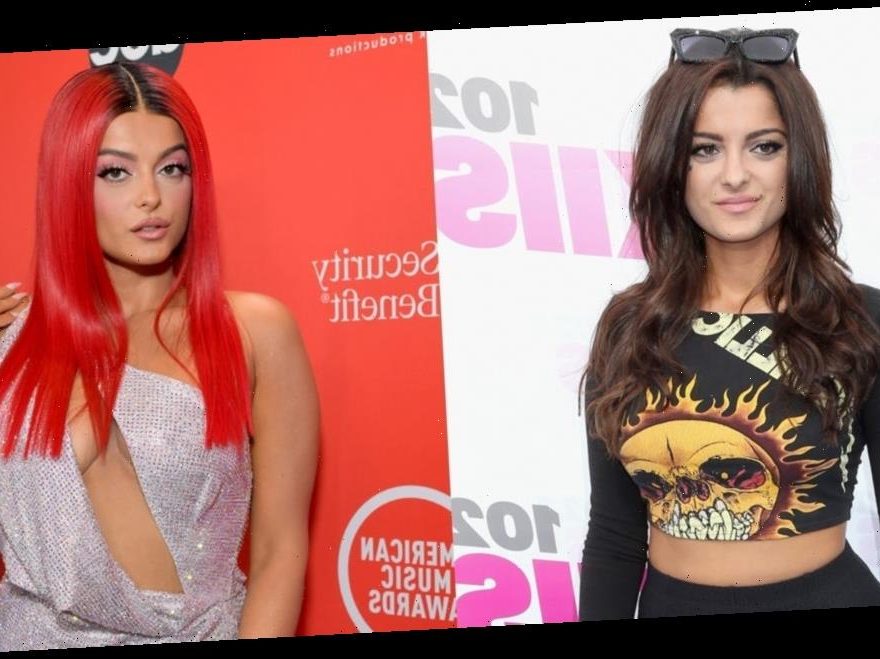 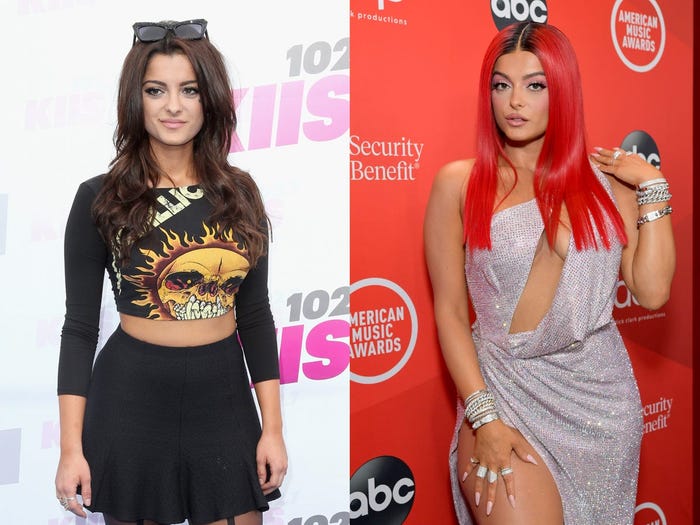 Bebe Rexha performed her new single with Doja Cat at the 2020 American Music Awards on Sunday — but viewers were more focused on the singer's appearance than her vocals.

When the women took the stage to sing "Baby, I'm Jealous," viewers noticed that Rexha's skin tone seemed to match that of her collaborator.

Some even felt that Rexha appeared to be darker than Doja Cat.

Rexha's parents are Albanian, and she has said she's "very proud" of her European heritage. She has also referred to herself as a "white girl" on Twitter.

Doja Cat is biracial and her father is Black.

This caused some to accuse Rexha of "blackfishing," meaning she intentionally cultivates a racially ambiguous image.

Some compared Rexha to Rita Ora, another Albanian singer who was recently accused of blackfishing on Twitter.

Some fans, however, defended Rexha and blamed the onstage lighting during her performance.

A representative for Rexha did not immediately respond to Insider's request for comment.