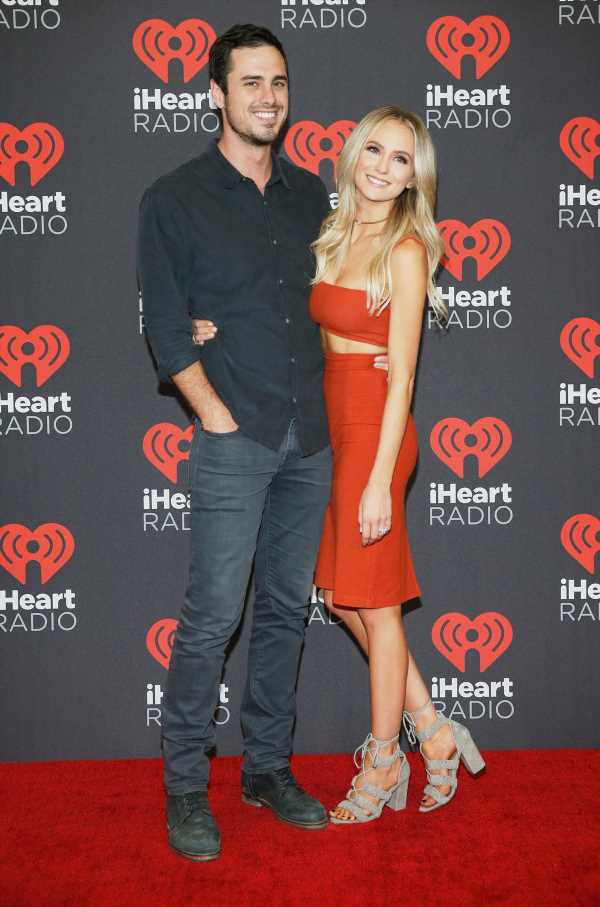 Ben Higgins and Lauren Bushnell’s Bachelor love story has a happy ending — just not the one we were expecting. The couple, who first met on the series in 2016 and starred in their very own spin off, Ben & Lauren: Happily Ever After?, went their separate ways in May 2017, leaving fans feeling like love was dead. While the former couple were so sweet together, it clearly wasn’t meant to be. When you take a closer look at Ben Higgins and Lauren Bushnell’s astrological compatibility, it does offer some clues as to what may have happened — and why we can be happy that, while they didn’t end up making it down the aisle, their breakup didn’t mean love was dead forever. Higgins went on to find a new love with his current squeeze Jessica Clarke, and Bushnell made news with the announcement that she and country singer Chris Lane got engaged on June 16.

While I am truly happy that both Higgins and Bushnell have found love with new people, I can’t help but wonder exactly what went wrong between them. The answer to some of that may lay in the stars. Higgins was born March 23 under the sign of Aries and Bushnell’s birthday is Feb. 2, which means she is an Aquarius. It’s no surprise that these two were drawn to each other, because these signs have a lot of chemistry and are actually highly compatible. Like all signs, however, they have their areas of struggle, too, which can lead to even the most loving and compatible couples going their own ways. Here’s what we can guess about how this applies to Higgins and Bushnell’s breakup based on their astrological signs.

They struggle to make a deep emotional connection. The biggest disconnect these two signs have is forging a deep emotional connection. While it’s very possible for them to create a deep and lasting bond, it will take some work. Aquarius opens up slowly and methodically. They are a freedom-loving sign who has to do everything at their own pace. Given time, they are able to let their wall drop, invite their partners in, and prove it was worth the wait. There is just one problem, and this is that Aries struggles with patience as they are a decisive and confident sign. When they are in, they are all in, and they have difficulty understanding what’s holding Aquarius back.

Jealousy and possessiveness can be a problem with these signs. 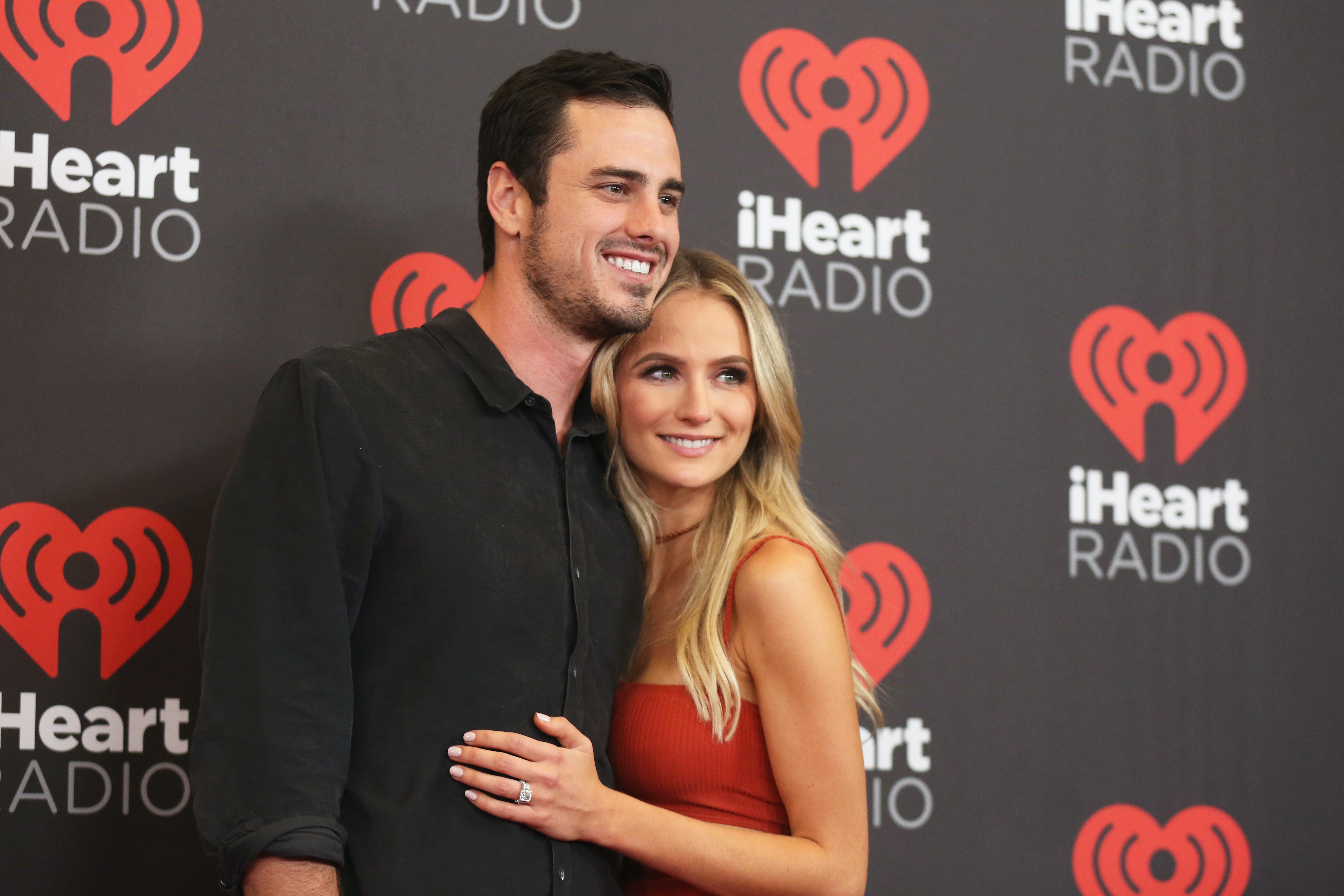 When these two signs are able to get over emotional intimacy hurdle, they can find a soulmate connection. However, it’s easier said than done. What happens when that patience isn’t there can quickly spiral out of control. Aries is a force of nature that can usually tap into their considerable will power (and plenty of luck) to get what they want, but Aquarius, when pushed, becomes an immovable object. Instead of opening up, they close down further and pull away, since they feel like their freedom is in jeopardy. That can make Aries feel increasingly possessive and mistrustful, which can grow toxic over time.

An Aquarius and Aries couple’s sex is either fire or ice cold. 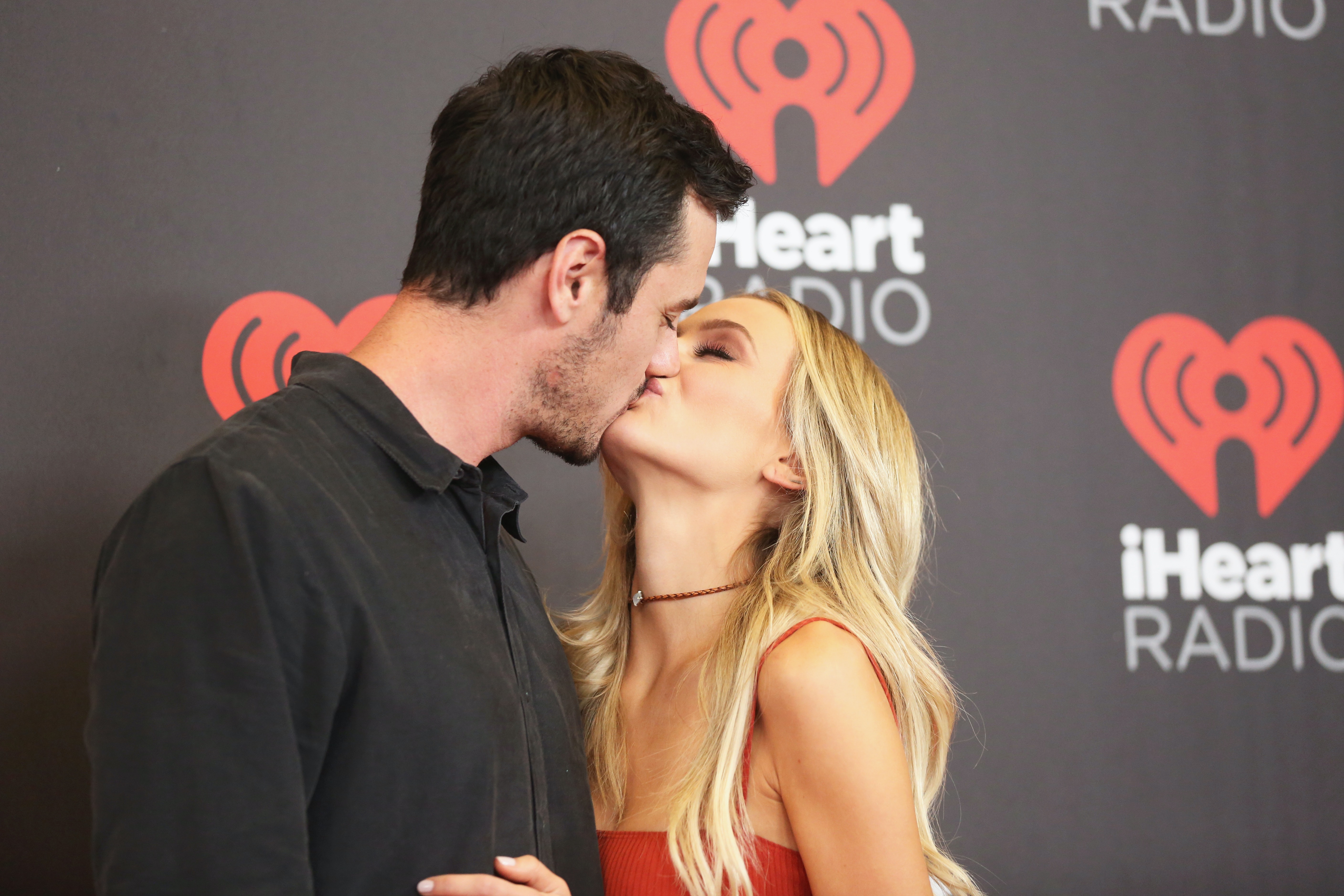 One of the places that these two signs are most compatible is in the bedroom. Put these two together and you get fire… usually. However, if that sexual connection doesn’t lead to emotional intimacy in a relatively short period of time, all that heat can quickly turn to ice. The sex may be physically satisfying but it could be emotionally cold and lacking connection. Inevitably, that kind of sex loses its luster, leaving these signs with little opportunity for any kind of real connection.

While it’s always sad to see a couple you root for go their separate ways, Higgins and Bushnell are also a great reminder that while not every love story has the ending you want, but that still every ending is a new beginning.