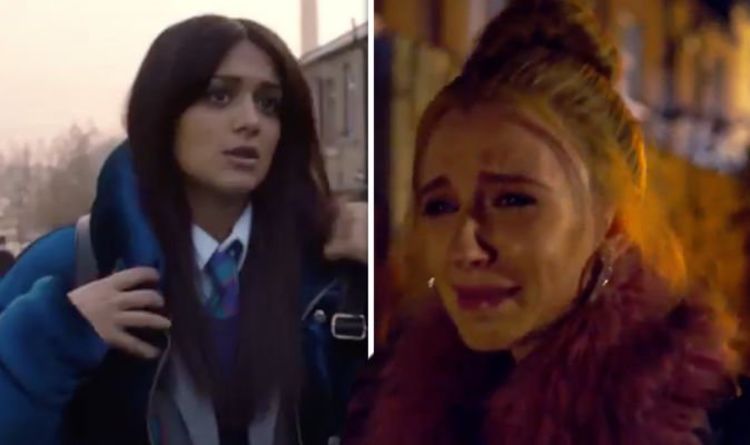 Missy (played by Poppy Lee Friar) and Nas (Amy-Leigh Hickman) had just patched up their friendship when they were the victims of a horrific car accident at the end of last week’s episode.

Despite tonight’s instalment starting with the best friends seemingly recovering, viewers soon discovered Missy had suffered complications from the crash.

Checking in on her friend, Nas arrived at Missy’s house to find she had died in her sleep and she understandably was devastated by the news.

Viewers watching were shocked by the death and took to Twitter to comment on the tragic twist.

One remarked: “Wtf #AckleyBridge I’m in tears wasn’t expecting that in the opening 10minutes.”

“I actually cannot believe they have killed off Missy. #AckleyBridge,” a third wrote.

“Only 9 minutes in and I’m already sobbing, thanks #AckleyBridge,” tweeted another.

A fourth said: “How could they kill off one of the best characters? #AckleyBridge.” 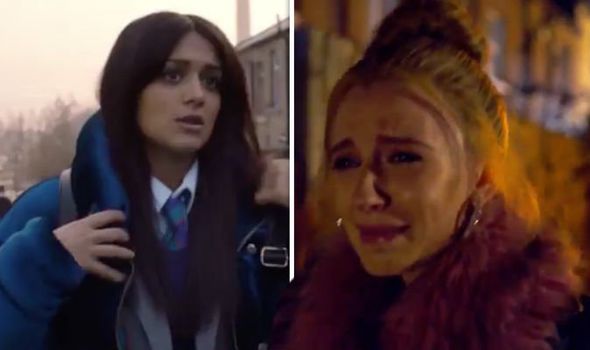 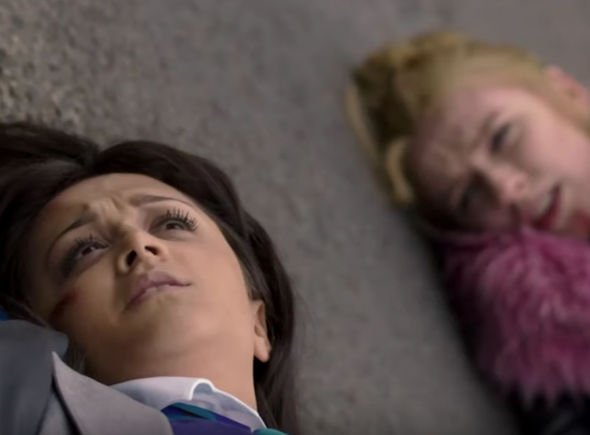 Ackley Bridge star Amy-Leigh has revealed what it was like to film her final scenes with Missy star Poppy.

Amy said: “It was hard having to film those scenes because Poppy really was leaving the show. It felt a little close to the bone because it really was the end of Missy and Nas!

“Therefore there was a lot of truth within what we were producing as we knew how much we really were going to miss each other.

“Friendship is the most important thing to Nas which is something I can strongly relate to.” 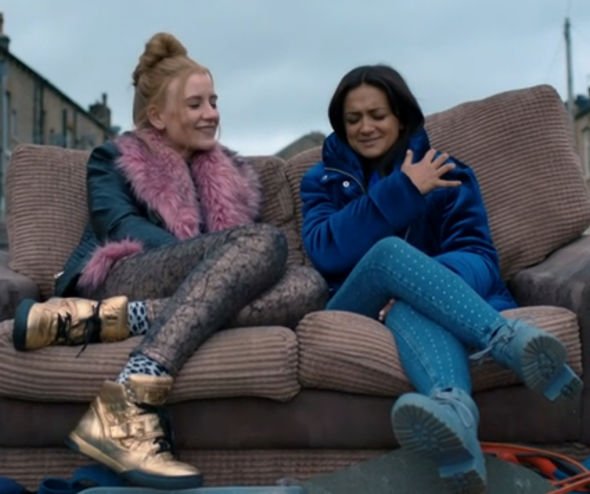 Speaking out on saying goodbye to Ackley Bridge, Missy star Poppy revealed: “It’s very sad and traumatising for the characters as well as fans!

“It’s always sad saying goodbye to a character you’ve played but they always stay in your heart, so Missy is alive forever within me.”

Missy and Nas’ close friendship has led them to become fan favourites and actress Poppy confessed how much she enjoyed being apart of he show.

“I’ve worked with exceptionally lovely, talented people, in beautiful Yorkshire, playing a character that was a joy to perform every day,” Poppy said.

“The show has touched the hearts of audiences and I feel very lucky and proud to have been a part of it.”