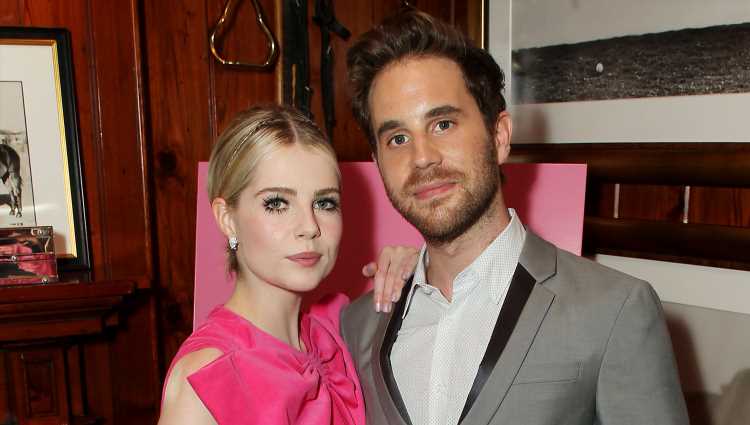 Ben Platt and Lucy Boynton are picture perfect at an intimate early screening of their upcoming Netflix series The Politician on Tuesday (July 16) in New York City.

A screening of the new show, created by Ryan Murphy and his team, was held at the Whitby Hotel and then all the stars attended a cocktail party at The Polo Bar.

You can catch The Politician on Netflix starting September 27.

25+ pictures inside of Ben Platt, Lucy Boynton, and more at the event…