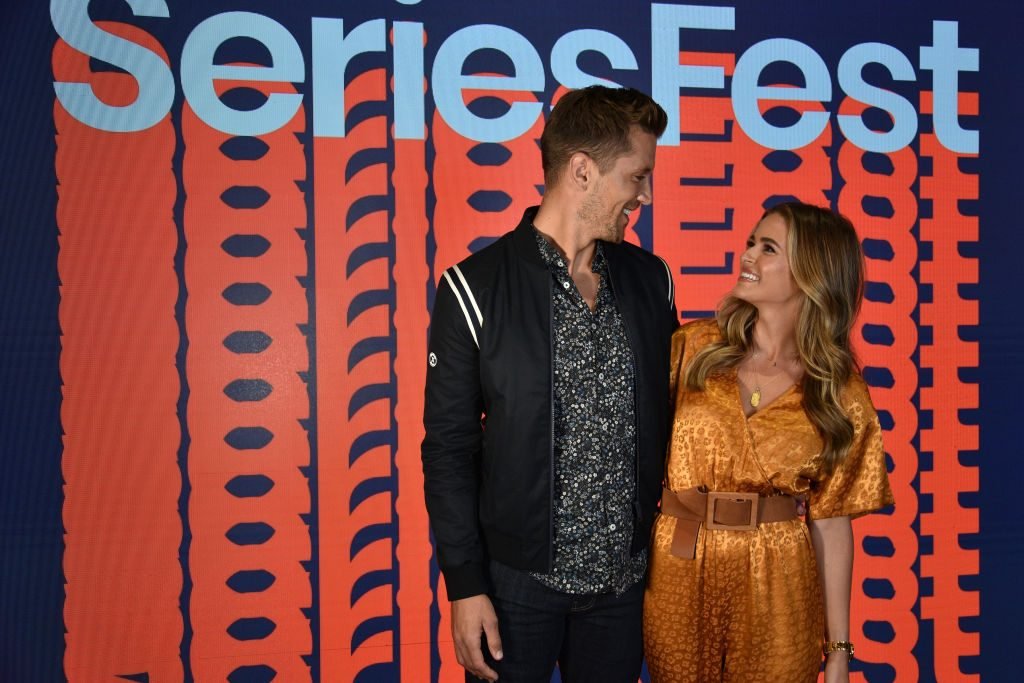 Former Bachelorette JoJo Fletcher and her season winner, Jordan Rodgers, have been engaged for about three years. In Bachelorette time, that’s an eternity, and Fletcher knows franchise fans are “annoyed.”

“I feel like we took a good amount of time. We’ve been engaged for three years and people were so annoyed with how long we’ve taken but it was really important for us. You gotta do what’s best for you,” she told Showbiz Cheat Sheet in a recent interview.

But Fletcher and Rodgers have recently decided that “it’s time” to start talking wedding plans. According to the former Bachelorette, it just feels right.

“We have taken our time and we’re ready and it just felt like the right time. We’ve gone through our fair share of ups and downs and learning about each other and navigating through all different types of circumstances and I just feel like we’re in a really, really great place,” she told Showbiz Cheat Sheet. “We’re starting doing work together, we’re just doing so many things together that it’s time.”

Another reason the near future feels like a good time to get married is that Fletcher “1,000% cannot wait to be a mom.”

2018 was filled with unbelievable experiences and moments but nothing is sweeter than these precious gifts ? #auntlife

She recently became an aunt, which she said, initially, gave her a fierce case of baby fever.

“But then I tried to see the other side of it where it’s like I get them when they’re great and they’re not crying, they’re not keeping me awake all night. I’m gonna enjoy the aunt phase right now. But we want to get married obviously first, then we want to have kids,” she said.

First thing’s first, Fletcher and Rodgers are doing the responsible thing and getting their finances in order, as a couple. Fletcher, unsurprisingly, refers to herself as a planner.

“We started this business together and now we’re starting to wedding plan. A huge step was trying to get our finances, as a couple, in order, and I feel like that is such a hard thing to talk about as a couple for a lot of people,” she said. “We met with our Northwestern Mutual financial planner and we’re talking about how to have a business together, how to plan for our future, how to get ready for kids one day. We want to do all the stuff that we’re doing now but be smart for our future.”

Home is wherever I’m with you ?

From one former Bachelorette to another, if Hannah Brown does walk away from her season with a partner, Fletcher has some advice for her on how to keep her relationship healthy.

“There’s going to be so much attention on Hannah, there’s going to be people talking and writing and posting all sorts of things about her guy, her, their relationship–a big thing for Jordan and I was really just as soon as we finished the show, time to go back to our normal life. Don’t hang around LA. Don’t be in the scene–I’m sure you want to enjoy that for a little bit, do whatever–but really try to get back to building a foundation outside of the show and outside of that bubble,” she said.

Read more: How JoJo Fletcher Went From Being A Pre-Med Biology Student To The Bachelorette To Renovating Houses