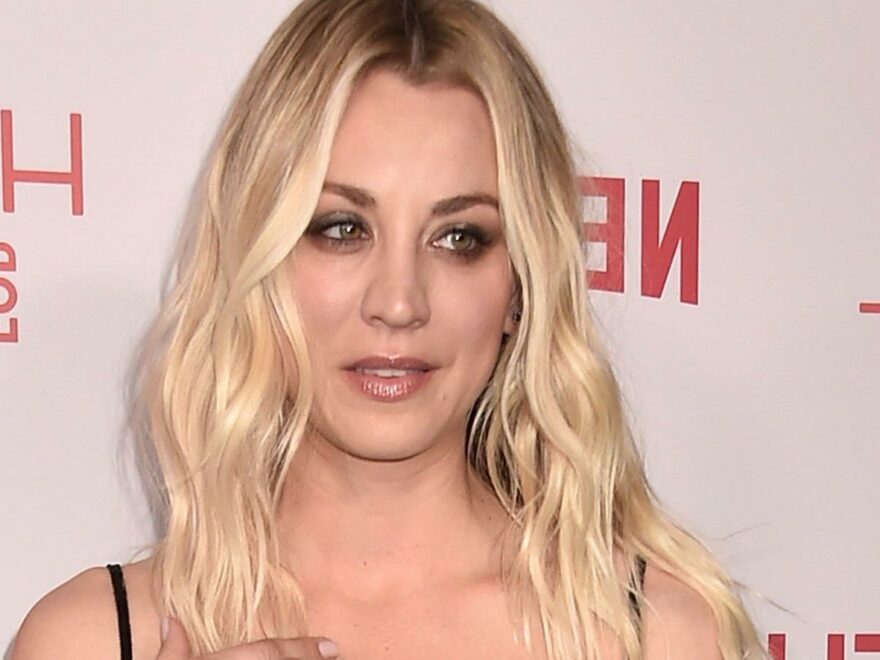 Social media sure loves its share of celebrity throwbacks, and Kaley Cuoco is no exception.

Earlier this week, on July 17, an old photo of her walking on a red carpet resurfaced on Instagram and fans just can’t get enough of how stunning she looked. Back in March 2018, The Big Bang Theory star and now ex-husband Karl Cook attended the 6th annual Hilarity For Charity event in Los Angeles.

Kaley’s flair for fashion was definitely evident that night, as she wore a black see-through dress with a simple black heel. To pull the entire look together, the Flight Attendant actress rocked wavy blond locks, a slightly bold eye and a nude lip.

When a press photo from the night recently came up on Instagram, fans quickly expressed their thoughts about how beautiful Kaley looked. “Absolutely stunning 😍😍😍😍😍😍😍❤️❤️❤️❤️❤️,” wrote one fan. “You look gorgeous stunning wearing anything 👍🌹😘😁,” commented another. And a different follower just used fire emojis to share his thoughts: “🔥🔥🔥🔥🔥🔥🔥🔥🔥🔥🔥.”

It’s nice to see people sharing their support for the 8 Simple Rules star, even when it’s for a photo from a few years back! This just adds to all the success Kaley’s been having lately. She recently received a Primetime Emmy nomination for her role as Cassie Bowden in The Flight Attendant, and she made sure to celebrate the success on Instagram as well.

“There are no words … thank you @televisionacad for this honor that I do not take lightly,” she wrote on July 12 featuring a video of her alongside boyfriend (and fellow nominee) Tom Pelphrey. “Thank you to my entire flight crew @flightattendantonmax for the flight of a lifetime ✈️ and to share this moment with my ♥️ @tommypelphrey with his own deserved nomination… what a moment and we are so grateful ❤️‍🔥💥.”

Who’s to say we won’t see another fashion statement from Kaley when the Emmy Awards air in September? If there’s one thing we know, folks will absolutely love what she wears next. And if social media has a way about it, we’ll surely hear about her next look for years to come.