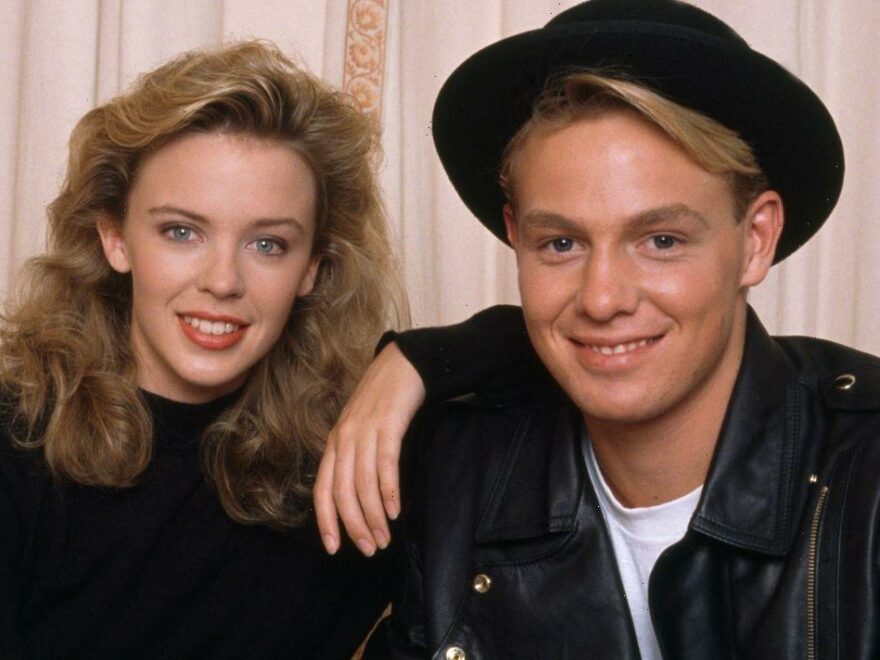 Kylie Minogue and Jason Donovan started dating on the set of Australian soap opera Neighbours in 1986 as their lives imitated their work. Now the pair have been reunited as their on-screen characters return for the show’s final episodes, sending fans into a frenzy when images of the duo on-set were released earlier this month.

On Piers Morgan’s Life Stories in 2012, Donovan appeared and recounted a candid moment when the actors took their work home with them.

Donovan claimed it was Minogue who “chased” him and he “gradually gave in”.

She appeared on Neighbours when she was just 18 as Charlene Mitchell, and Donovan’s character Scott Robinson fell in love with her.

The characters would go on to get married in the soap opera, with fans infatuated with the idea that a real wedding would be in the cards for the actors too. 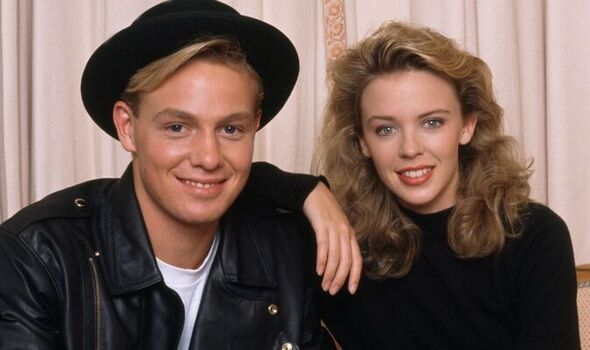 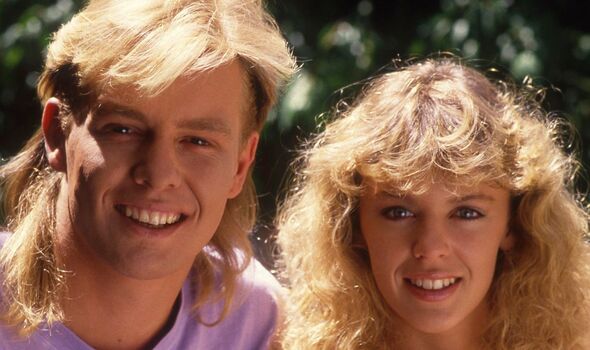 The idyllic nuptials were paired with their single Especially For You which smashed charts and stole hearts of young audiences across the world.

However, the real relationship wasn’t as pristine as their on-camera romance, as Donovan revealed they “cemented it in a Sydney Travelodge”.

Throughout their three years together the couple would actually spend little time with each other due to their work.

Both Minogue and Donovan were on the road promoting their music quite often, making budget hotels like Travelodge “the place”.

However, Donovan did add: “Travelodges in those days were posh places”. 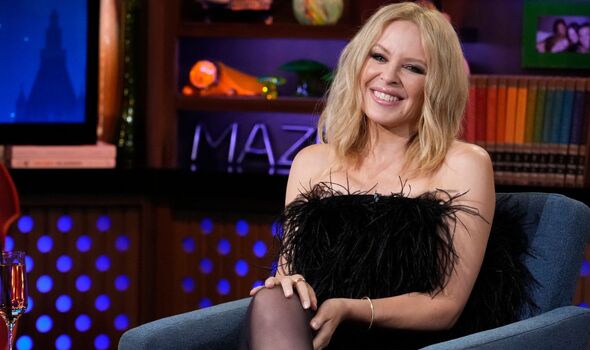 While the stars were working hard to gain momentum on their careers, Minogue began to rise higher and faster than Donovan.

He revealed he “could see her slipping away”, recalling the first moments he began to consider their relationship may come to a close.

Minogue would be the one to officially end the relationship, although both of them would note at various stages that the break up was difficult.

Donovan has often recounted how heartbreaking the situation was for him, especially when he found out that Minogue was leaving him for a rockstar.

Even more devastating for Donovan was the realisation that he had taken Minogue to the INXS gig where she met the musician.

He explained to The Mirror: “It was bad enough that she’d run off with anybody, but she happened to run into the arms of the greatest rock god of the period, the very guy who I secretly wanted to be.

“That was a pretty big punch to take.”

Since their emotional split over three decades ago, Minogue and Donovan have been on good terms, although reportedly did not stay close. 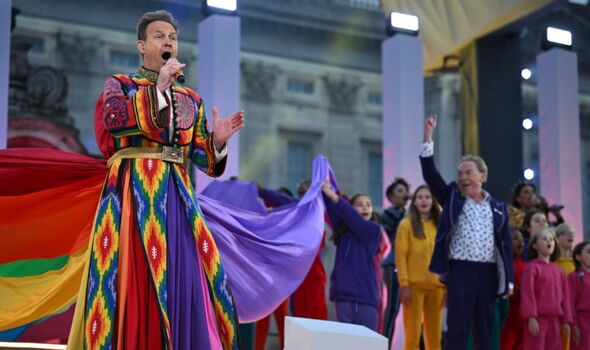 In a 2008 interview with the Daily Mail, Donovan explained their new relationship dynamic, proving that they are there for each other when hard times hit.

Minogue got diagnosed with breast cancer in 2005 and underwent chemotherapy to treat it, during this difficult time Donovan reached out with a note that Minogue replied to.

The pair have worked together multiple times since then, with fans at Minogue’s 2018 Hyde Park concert shocked when Donovan was invited to stage for a rendition of Especially For You.

Fans once again found themselves taken aback when Minogue posted a photo of her and Donovan back on the Neighbours set that had started their careers all those years ago.

The show has been running for 37 years with the final episode due at the end of this month reportedly featuring a range of stars who found their footing on Ramsay Street, including Margot Robbie.