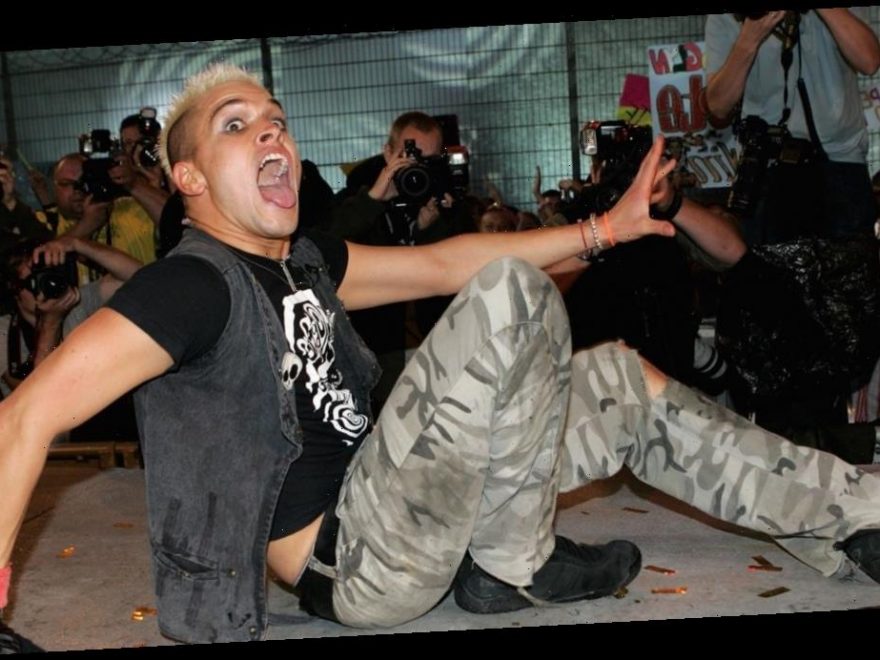 Pete Bennett won Big Brother back in 2006, and in the 14 years since the series aired the star looks very different.

However, those of you who remember the star from back in the day will also remember his sticking appearance.

The star had a punk-inspired type of style, with a bleach blonde hairdo which was shaved at the sides. He also wore lots of eyeliner and had a metal nose ring.

But in recent photographs that have surfaced of the star he looks unrecognisable, swapping the his eclectic style for a more natural look.

Gone is the hair dye and he now has wavy brown locks, wears thick-rimmed glasses and is pictured in a suit jacket without facial piercings or eyeliner.

This look at 2020 Pete, who suffers with Tourette Syndrome, comes as the star is gearing up to star in a new movie alongside comedian and actress Catherine Tate. The reality star, who previously dated co-star Nikki Grahame, has managed to land a role playing himself in the upcoming film Nan: The Movie, in which Catherine will reprise her iconic role as Joannie Taylor.

Speaking of the audition process to The Sun, Pete said: "I went in there and called Catherine Tate loads of swear words, and she loved it.

"I called her all the names under the sun. And then I got the part."

Due to the ongoing coronavirus pandemic, the launch date of the film has been postponed and it was not released last month as planned.

Pete has turned his life around for when he first finished his stint in the Big Brother house, the star joked he went on to spend his winning on ‘drugs and bailiffs’.

Although he did buy his mother a house in France, he entered into a downward spiral becoming homeless and battling drug addiction, as he explained on Jeremy Kyle back in 2015.

Speaking on the podcast Get Gossy with Gross, Pete revealed to fellow Big Brother star Simon Gross that the money went quickly.