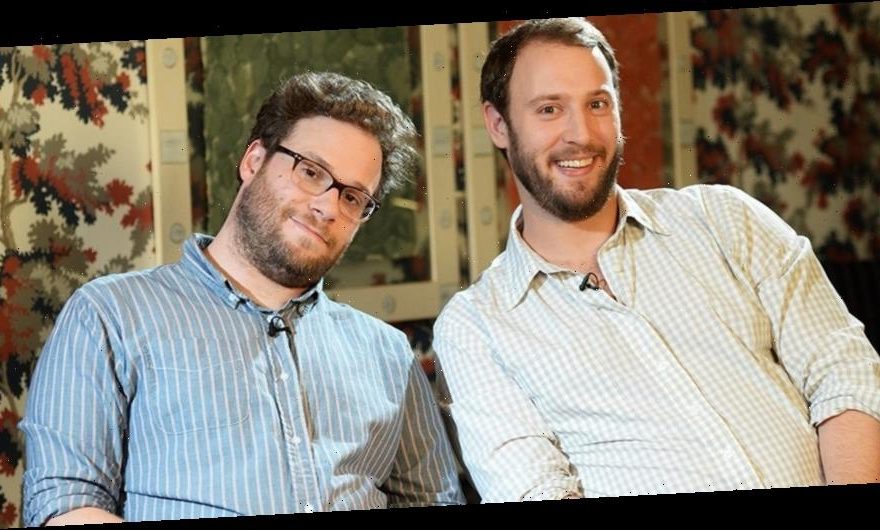 Dynamic duo Seth Rogen and Evan Goldberg are back again, this time working alongside Lionsgate on an upcoming horror film named Video Nasty.

Written by Chris Thomas Devlin, who also wrote for the 2021 reboot of The Texas Chainsaw Massacre, Video Nasty follows a group of three teenage friends who rent a VHS tape of an ’80s slasher movie. Unbeknownst to them, the tape is cursed, and pulls the trio into its horrifying cinematic world, threatening to trap them in there forever.

Joining Rogen and Goldberg will be their Point Grey colleagues Josh Fagen and James Weaver, as well as Stampede Ventures’ Greg Silverman — whose previous works include The Lego Movie 2: The Second Part and Edge of Tomorrow — and Jon Berg. 50/50 director Jonathan Levine and his producing partner Gillian Bohrer are also reportedly in talks to join the project.

There’s currently no casting information or official release date for Video Nasty, so fans of Rogen and Goldberg should definitely stay tuned for more updates to come.