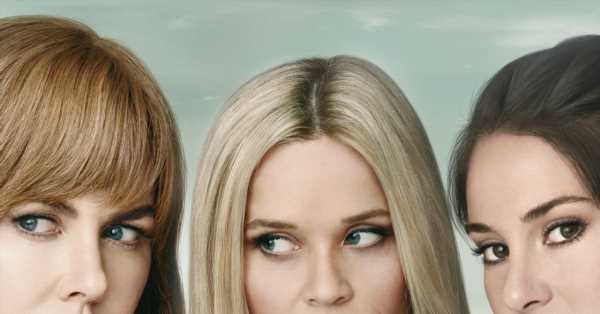 SPOILER ALERT – This post contains spoilers from the season two finale of Big Little Lies, so continue reading at your own risk.

The finale of season two of Big Little Lies just aired on HBO!

Going into the finale, Celeste (Nicole Kidman) was fighting to keep custody of her twin boys from her mother-in-law Mary Louise (Meryl Streep).

As her mother’s condition suffered in the hospital, Bonnie (Zoe Kravitz) struggled with whether she should kill her mom while the big secret loomed over her head.

Renata (Laura Dern) is still reeling from the lies of her husband. Madeline’s (Reese Witherspoon) marriage is still up in the air after she revealed that she cheated, and Jane (Shailene Woodley) finds it hard to get close anyone after her rape.

As of right now, HBO has not picked up Big Little Lies for a third season, but one of the stars recently revealed that they “would love” to come back for more.

Click inside for a recap of the episode’s biggest moments…

WHAT DID YOU THINK OF THE FINALE?