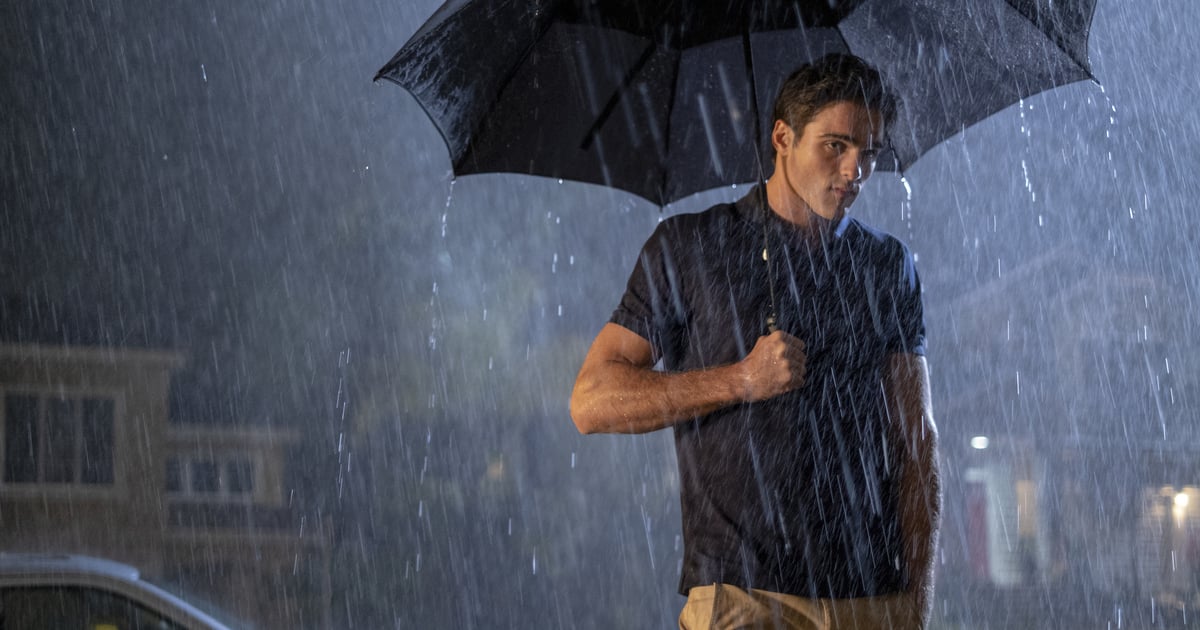 We’re now six episodes into HBO’s Euphoria, and it already feels safe to say that Jacob Elordi’s character, Nate Jacobs, is a bit unhinged. After beating up Tyler for hooking up with Maddy and subsequently physically assaulting Maddy, not to mention how he’s blackmailing Jules, Nate has pretty much sealed his fate as the most-hated character on the show. But let’s rewind a little.

The high school football star is a jerk from the start, Nate shows his true colors during the party at his friend Chris McKay’s house, when he catches his on-and-off-again girlfriend, Maddy, going at it with a classmate named Tyler in the pool. After flying into a rage, Nate takes it upon himself to violently single out Jules, who has just arrived at the party at Kat’s invitation (and whom Nate had catcalled from his car just a few days before). Little does he know that Jules was just raped by Nate’s father in an incredibly disturbing motel room scene — wait, what?

At the end of the first episode, a family picture is revealed as Nate ascends the stairs after returning home from McKay’s party. If it looks familiar, it should. The photo — showing a young Nate, his parents, and two other young boys — was the same picture as the lock screen on Cal’s (aka DominantDaddy’s) phone, which we see when Jules checks Cal’s phone as he showers. As the man in the middle is clearly Cal, that means that Nate is his son. Plot twist! And if you had any doubts, the next episode then opens with an 11-year-old Nate just beginning to explore his dad’s collection of homemade pornographic videos. Apparently, his scene as DominantDaddy with Jules is not out of character.