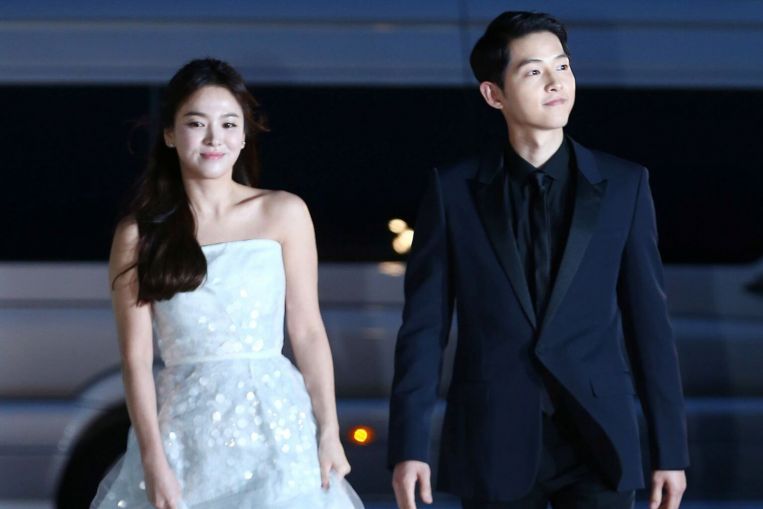 The settlement comes one month after Song Joong-ki filed for divorce from Song Hye-kyo at the Seoul Family Court.

According to Song Hye-kyo’s agency UAA, there will be no division of property or settlement money.

The two tied the knot in October 2017 after meeting as the co-stars of hit TV drama series, Descendants Of The Sun, in 2016.

Song Hye-kyo told Hong Kong Tatler in a recent interview that she would be taking some time off for the rest of the year.

“I need to have some time for myself,” she was quoted by the magazine as saying.

She added that she might work on a new project next year.