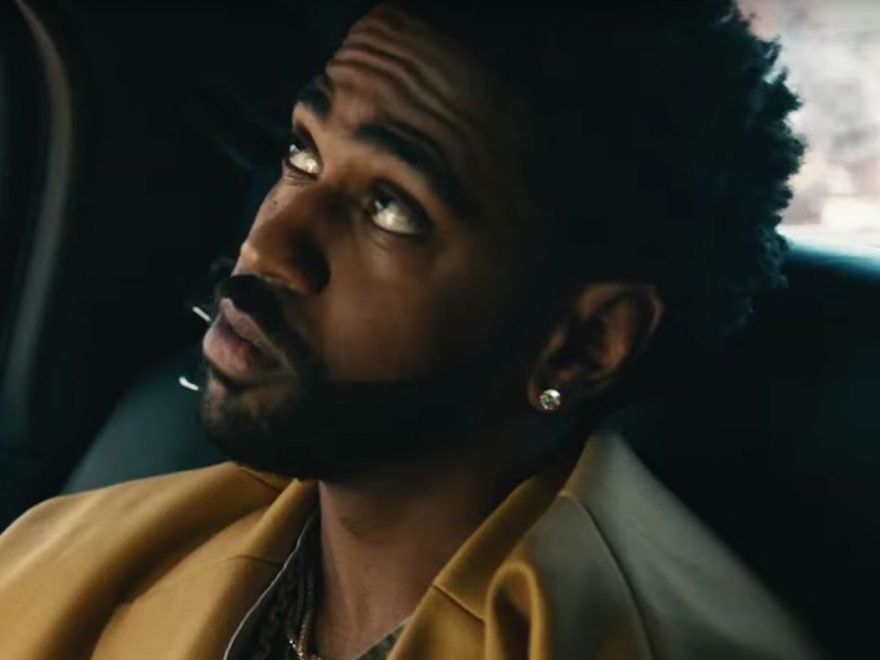 “The video has a lot of important messages, but the main one is for people to ‘wake up and smell the roses’ in a world where we wake up and check our phones instead,” Big Sean said in a statement.

Director Lawrence Lamont added, “The visual highlights a few social issues, including social media’s ability to sway people’s opinions to the point of disharmony, the social pressures faced by Millennial’s and Generation Y and media coverage of the Black man. While bringing these key issues to light, I also wanted to capture Detroit’s beautiful spirit and style.”

Watch the video below, and be sure to check out Big Sean‘s other new song “Overtime” as well!