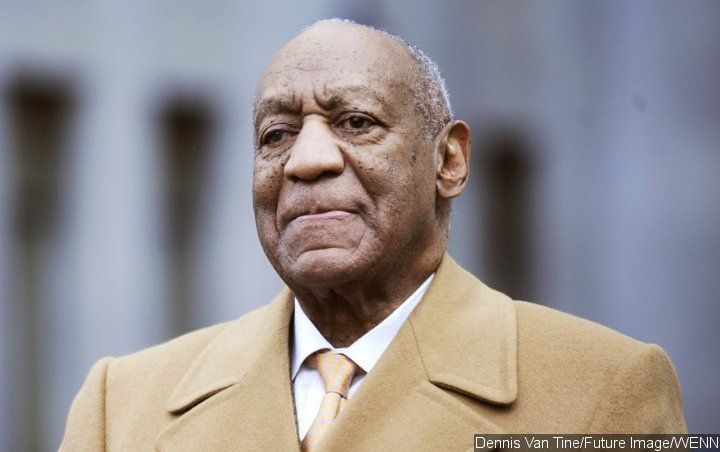 In court papers, lawyers for the incarcerated ‘The Cosby Show’ star claim the Montgomery County judge’s decision in permitting other alleged victims to testify deprived the comic of a fair trial.

AceShowbiz –Bill Cosby‘s lawyers will ask a Pennsylvania appeals court to overturn his sexual assault conviction on Monday, August 12, arguing the trial judge committed errors that deprived him of a fair trial.

The 82-year-old is currently serving a three-to-10-year prison sentence for drugging and assaulting Andrea Constand in 2004, and during his second trial last year (18), actresses Louisa Moritz and Angela Leslie and five other women also accused him of sexual misconduct.

According to Reuters, the disgraced “The Cosby Show” star’s lawyers will appeal to the court to reject Montgomery County Judge Steven O’Neill’s ruling, claiming his decision permitting other alleged victims to testify in the case, which only dealt with Constand’s allegations, was harmful to the comic’s defence.

Under Pennsylvania law, such “prior bad acts” witnesses are seen as potentially prejudicial and can be admitted only under rare exceptions.

“Given the current political and social climate, one cannot imagine more prejudicial testimony to incite an emotional reaction by a jury than to parade a stream of other women accusing Cosby of having inappropriate sexual contact with them,” defence lawyers wrote in court papers.

They also raised numerous other issues, including that O’Neill should not have allowed the jury to hear Cosby’s testimony in a previous civil case admitting he had given Quaaludes, a sedative, to women in the 1970s with whom he wanted to have sex.

Cosby was the first celebrity to be convicted after the rise of the #MeToo movement, although the case, which went through one mistrial, predates the anti-sexual harassment and assault campaign. He is not expected to be present in court for the appeal hearing.