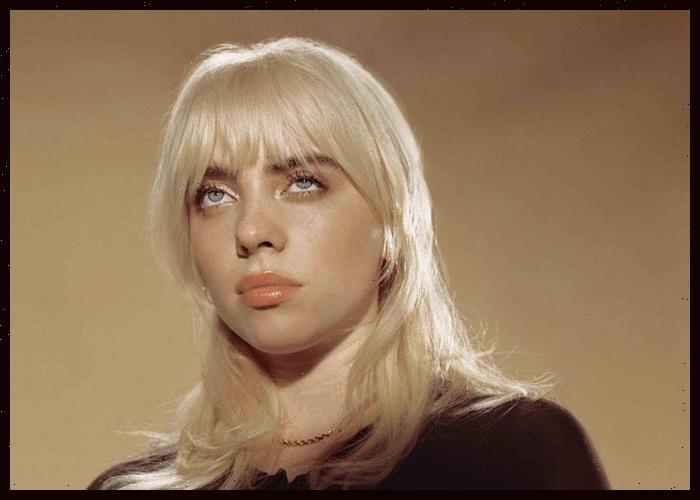 Billie Eilish shared a new song, “Lost Cause,” from her upcoming second album, Happier Than Ever, and an accompanying video on Wednesday (June 2) that shows her throwing a dance party with her friends.

“‘Lost Cause’ SONG AND VIDEO OUT NOWWWWWW YEEEEEEEEE,” Billie wrote on Instagram. “We had the time of our lives being hot & shooting this heeheeeeeehee.”

The visual, directed by Eilish, finds her and a group of women at a party, dancing around merrily, with snacks, silly string and video games, all in place.

“Lost Cause” is the fourth song released by Eilish from her upcoming 16-track Happer Than Ever album, which is due out on July 30 via Darkroom/Interscope.

Eilish had earlier released “Your Power,” “My Future” and “Therefore I Am” from the record. All three tracks hit the top 10 of the Billboard Hot 100. “Therefore I Am” rose to No. 2 on the chart.

While announcing the album last month, Eilish described the project as the favorite thing she has ever created.

“I can’t even tell you. I’ve never felt so much love for a project than I do for this one. Hope you feel what I feel,” she added.