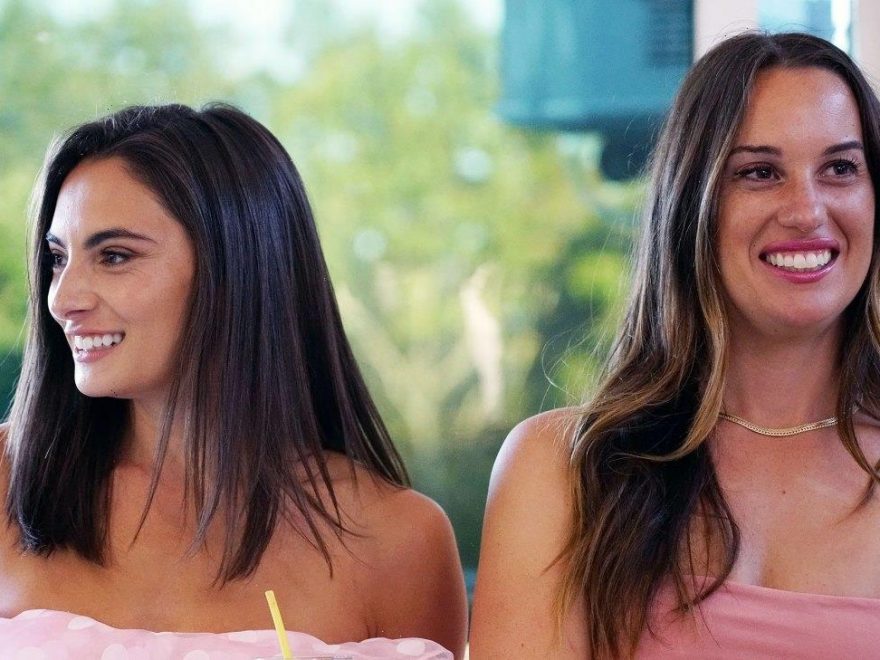 The cameras are always watching! Paige DeSorbo and Hannah Bernerplayed a game of Summer House Regrets during an exclusive interview with Us Weekly.

When asked about any hookup regrets during her time on the Bravo series, the 29-year-old comedian, who announced after her chat with Us that she wouldn’t be back for season 6, named her now-infamous relations with fiancé Des Bishop in Kyle Cooke and Amanda Batula’s bathroom.

“I think I regret going into Kyle and Amanda’s bathroom because I didn’t know [how they would react],” Hannah admitted. 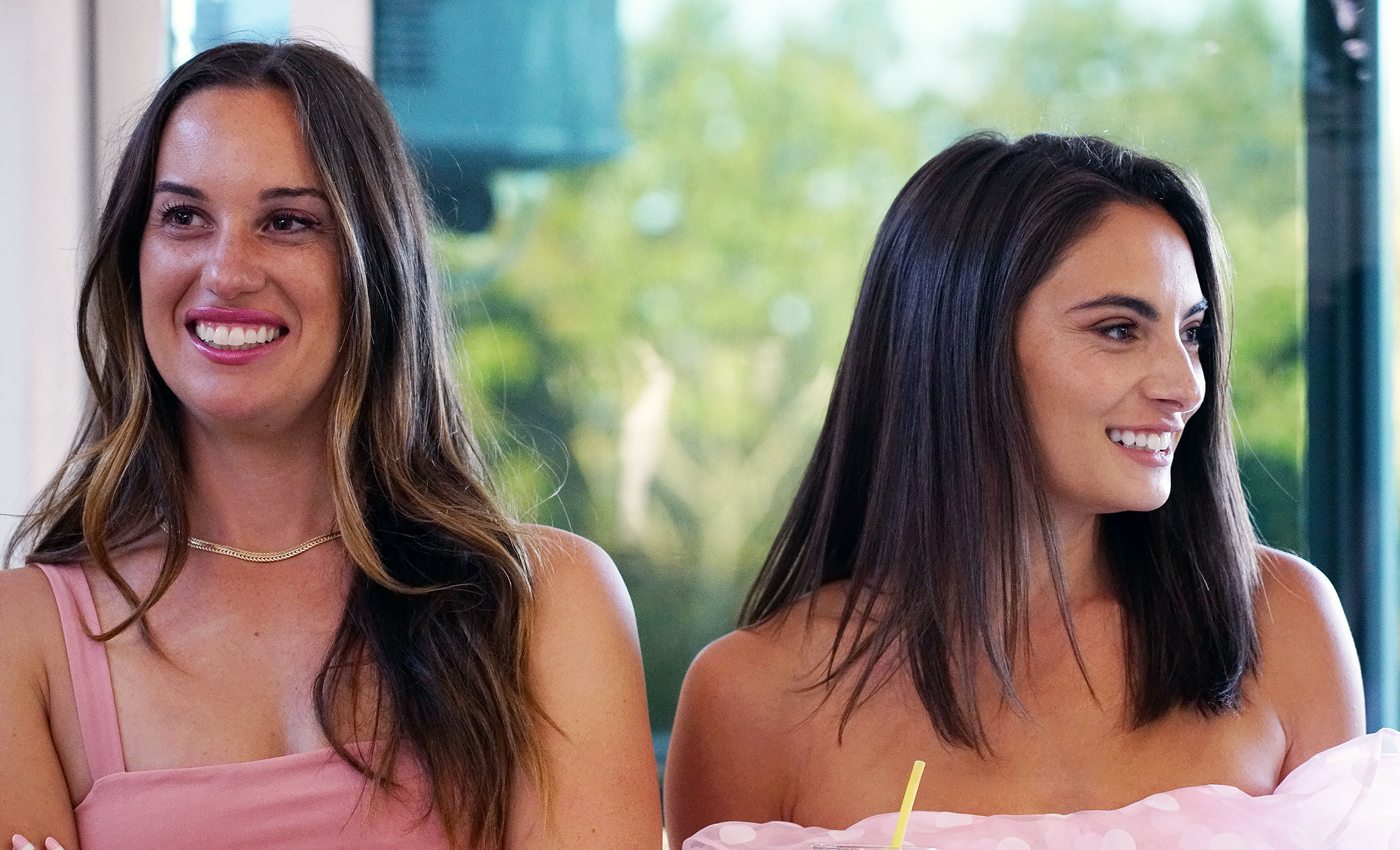 As season 5 of Summer House was airing earlier this year, Kyle, 38, and Amanda, 29, made it clear they weren’t pleased by Hannah and Des’ spending time in their bathroom.

Crossover Alert! Reality Stars Who Hooked Up With Stars From Other Shows

“We did not have sex in the bathroom. We were in there for 30 seconds,” the “Berning in Hell” podcast host told Us. “They’re acting like I’ve murdered someone. And, like, since when is sex on Summer House considered this disgusting thing? … I’m kind of confused by it all. But I own up to being emotional this season and reactive.”

Paige, for her part, doesn’t have any hookup regrets.

The fashionista does, however, own up to trying to avoid a hot mic moment.

“Usually when I have to go to the bathroom, I will say into my microphone, ‘If any audio is listening, like, please don’t listen because I am going into the bathroom and I need to have some alone time,’” Paige quipped.

The Bravo’s Chat Room cohost also noted that her and Des’ sense of humor may have been misinterpreted by viewers.

‘Summer House’ Stars Who Left the Show: Where Are They Now?

“I do think Des and I have, like, kind of a stupid, silly personality that people could have taken as mean when, like, it’s just kind of our humor,” she said. “And he had known what had happened to me [in the house] up until [his visit] that a lot of viewers haven’t known. And his comments really were just to make me laugh and make me smile and it’s not the kind of thing that you ever expect, like, everyone to hear.”

For more from Paige and Hannah, watch the video above.