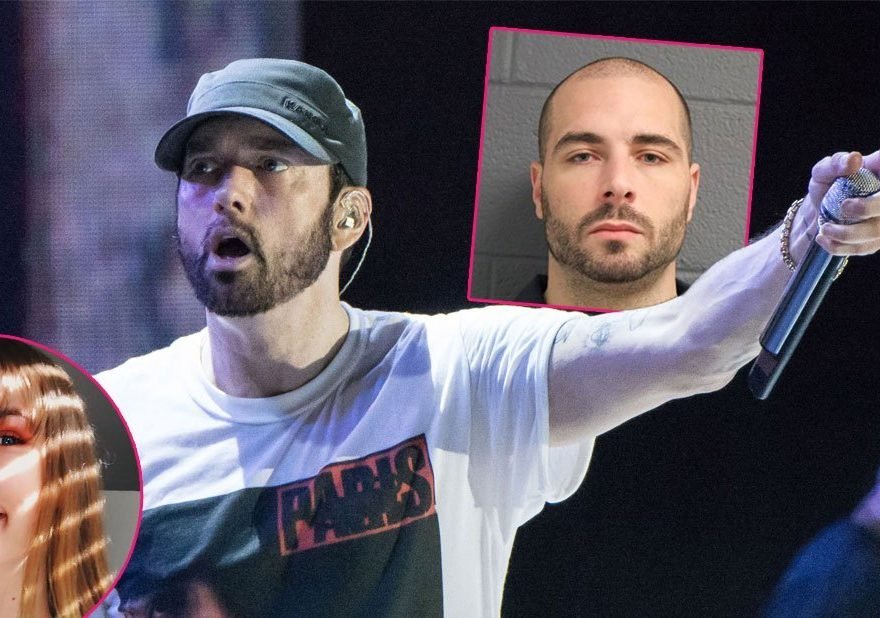 Eric Hartter, who had a child, Whitney, with Eminem’s ex-wife, Kim Scott, was found dead by his own mother in an abandoned house in Detroit, Michigan on Thursday, August 22, 2019.

“A call was made by a family member who came by to check the location and found this victim unresponsive with no signs of trauma,” the Detroit Police Department Spokesperson confirmed to Radar.

“A medic pronounced him DOA on scene.”

A source close to the family told Radar that Hartter struggled for years with a drug addiction and they believed he had recently been taking heroin.

As Radar readers know, Hartter had a long rap sheet.

According to court documents, Hartter was arrested Dec. 27, 2018, when he along with two accomplices allegedly stole about $200 worth of Red Bull from a CVS.

And while in jail he was arrested for the second time in 24 hours for felony contraband involving Fentanyl and methamphetamine to which he pleaded guilty on March 13.

In July he was sentenced to 153 days in jail and 24 months-probation. But with credit served Hartter was given 60 days in jail but was recently released.

According to court documents, on July 3, Hartter pleaded guilty to being a prisoner possessing contraband as a fourth time habitual offender.

Hartter’s baby mama, Scott, has also spent time in and out of jail and court-ordered rehab. Her most recent run-in with the law took place in 2015 when she was involved in a DUI crash that almost took her life – and, as reported by Radar, she confessed that was the plan. Scott revealed the accident was actually a suicide attempt.

“I sat at the end of a road where I knew that no one else but myself would get hurt,” she explained. “Yes, I drank, I took pills, and I hit the gas and aimed for the pole.”

Her time away from home forced Eminem to raise not only their daughter, Hailie, 23, but her other child with Hartter -—Whitney, now 17 — who Eminem ended up legally taking in as his own. The “Slim Shady” rapper also adopted Alaina, 25, the daughter of Kim’s twin sister Dawn Scott, who died of drug overdose in 2016.